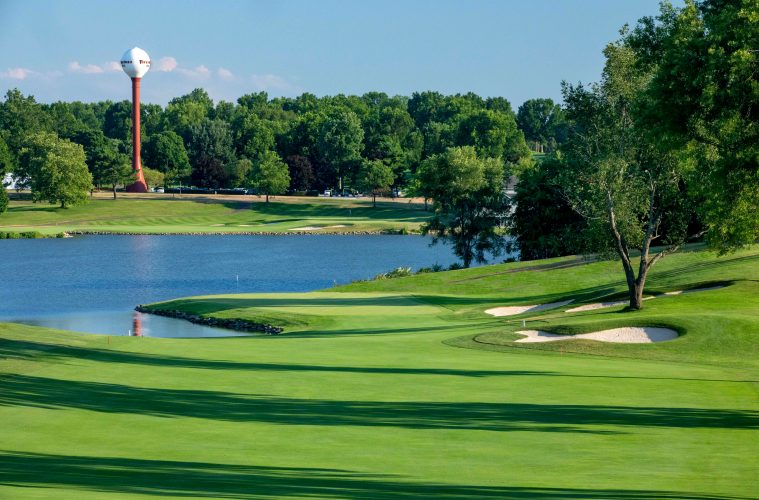 (AKRON, Ohio) – Firestone Country Club, renowned as one of North America’s most historic venues for championship golf, is now allowing an exclusive opportunity for non-members to reserve a limited number of stay-and-play packages and experience its celebrated on- and off-course offerings.

Since the 1950s, the club and its famed South Course has annually hosted the biggest names in professional golf. In addition to being site of three PGA Championships, Firestone was the long-time venue for the PGA TOUR’s World Golf Championships-Bridgestone Invitational and its predecessor, the World Series of Golf. It currently hosts the Bridgestone SENIOR PLAYERS Championship, being held this week and televised on Golf Channel.

One-, two- and three-night packages are now available with prices starting at $595 that include lodging and golf. More information can be found here. Packages feature play on the aforementioned South Course, which is highlighted by the famed 667-yard par-5 16th hole (famously dubbed “The Monster” by Arnold Palmer after he recorded a triple bogey during the 1960 PGA Championship); the Robert Trent Jones-designed North Course; and the Tom Fazio-designed West Course.

Accommodation options are villa-style suites bordering the golf courses or recently updated dormitory rooms above the clubhouse and adjacent to the club’s iconic water tower. Dining is available at three on-property establishments, including the clubhouse’s 1929 Grille & Legacy Pavilion and 55th Hole Bar, both of which offer open-air dining and golf course views. 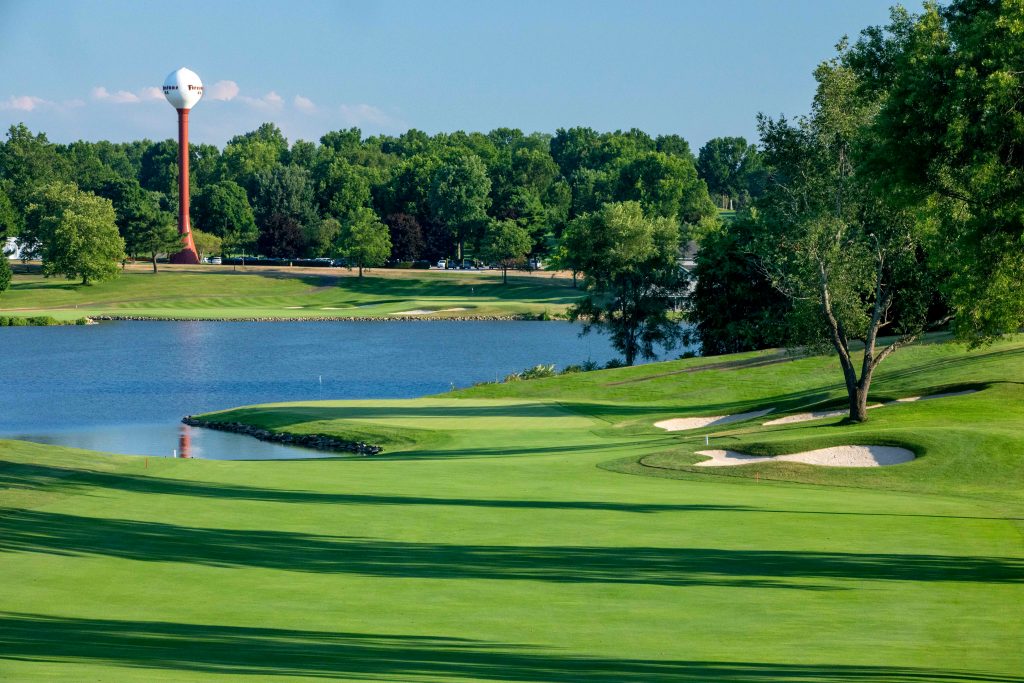 The South Course has been especially well-liked by the two greatest players of the last 60 years, Nicklaus and Woods. The Golden Bear played in his very first PGA TOUR event at Firestone, the 1958 Rubber City Open, and won seven titles there as a professional, including the 1975 PGA Championship. Woods won the World Golf Championship-Bridgestone Invitational eight times, including a remarkable seven in an 11- year span from 1999-2009.

Firestone is conveniently located only 45 minutes from Cleveland Hopkins International Airport and less than 15 from Akron-Canton Airport. It is also within easy driving distance of other major metropolitan areas like Columbus, Cincinnati, Pittsburgh and Detroit. Recent research from the National Golf Foundation shows some 75% of golfers are willing to drive more than four hours to reach their 2020 golf getaway. Nearby off-course attractions include the Pro Football Hall of Fame in Canton and the Rock N’ Roll Hall of Fame in Cleveland, making it especially ideal for buddy trips.

To book or for more information, please visit clubcorp.com/Clubs/Firestone-Country-Club/Stay-Play or call 330.245.3280. New national membership options are also available, and non-members are invited to inquire about hosting special events, meetings and weddings.

Considered one of the most revered sites in professional golf – and now open to non-members through stay-and-play experiences – Firestone Country Club has welcomed legends of the game for decades. Its flagship layout, the South Course, was originally designed by Bert Way in 1929 and considerably revamped by Robert Trent Jones in 1960. The South has hosted numerous PGA Championships, World Golf Championships and is the current site of the Bridgestone SENIOR PLAYERS Championship. The club’s other two championship-level courses are the venerable North Course, a Robert Trent Jones design and past site of professional tournaments, and the West Course, a links-style Tom Fazio design that hosts the Ohio Senior Open each year. The world-class facility also boasts a heated driving range and the Raymond C. Firestone Public 9, a well-manicured short course suitable for all golfers.

Guests of Firestone can stay in onsite villas, featuring 61 well-appointed rooms offering spectacular views of the golf courses, or in the 30 dormitory-style rooms inside the clubhouse. Dining options include the 1929 Grille & Legacy Pavilion and casual 55th Hole Bar.

Situated in northeast Ohio, Firestone Country Club is less than an hour’s drive from Cleveland and under four hours from major metropolitan areas such as Pittsburgh, Columbus, Detroit and Cincinnati. Nearby attractions include the Pro Football Hall of Fame in Canton and the Rock N’ Roll Hall of Fame in Cleveland. Firestone will also be the future site of BigShots Golf, a tech-driven entertainment and culinary experience for the entire family.