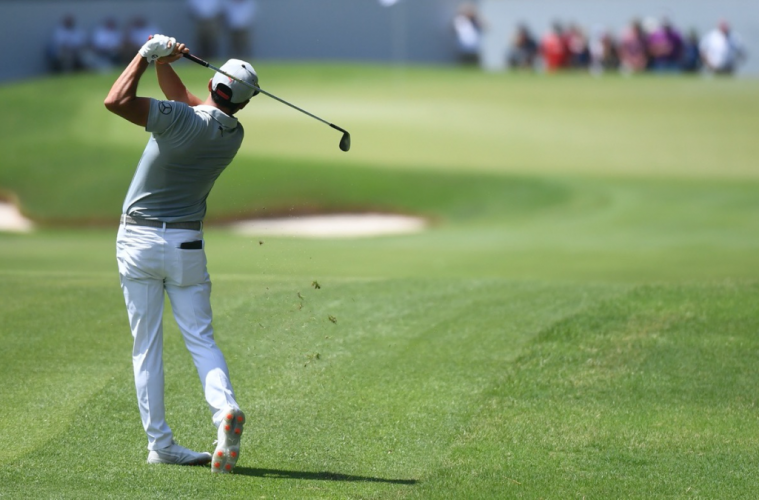 NORTON, Mass. – With just one week remaining until THE 2020 NORTHERN TRUST, 23-year-old Collin Morikawa, playing his first full season on the PGA TOUR, climbed four spots to No. 2 in the FedExCup standings after claiming the PGA Championship at TPC Harding Park. Morikawa will be among the top 125 players to qualify for the first Playoffs event when the FedExCup Playoffs return to Boston, August 20-23

Morikawa’s come-from-behind victory in San Francisco marks his third career PGA TOUR win and first major title in what was his 29th start on the PGA TOUR. The UC-Berkeley product won the Workday Charity Open at Muirfield Village Golf Club in mid-July where he outlasted current standings leader Justin Thomas in a three-hole playoff.

After turning professional at the 2019 RBC Canadian Open, Morikawa earned his first PGA TOUR title in his sixth start at the Barracuda Championship. The win qualified him for the FedExCup Playoffs as a rookie, where he finished T52 at THE 2019 NORTHERN TRUST at Liberty National Golf Club and T48 at BMW Championship, respectively, before finishing 59th in the final standings.

This week’s Wyndham Championship is the final opportunity for players to make moves and join the PGA TOUR’s top-125 at THE 2020 NORTHERN TRUST. PGA TOUR players currently on the FedExCup bubble to qualify for the trip to TPC Boston include THE 2012 NORTHERN TRUST winner Nick Watney (No. 128), Zach Johnson (No. 129), 2019 Open Championship winner Shane Lowry (No. 131), Sergio Garcia (No. 134) and Jhonattan Vegas (No. 135).

The pressure-packed drama will be unmatched at THE 2020 NORTHERN TRUST as only 70 players will advance to the BMW Championship. Click here for the full FedExCup standings through the PGA Championship.