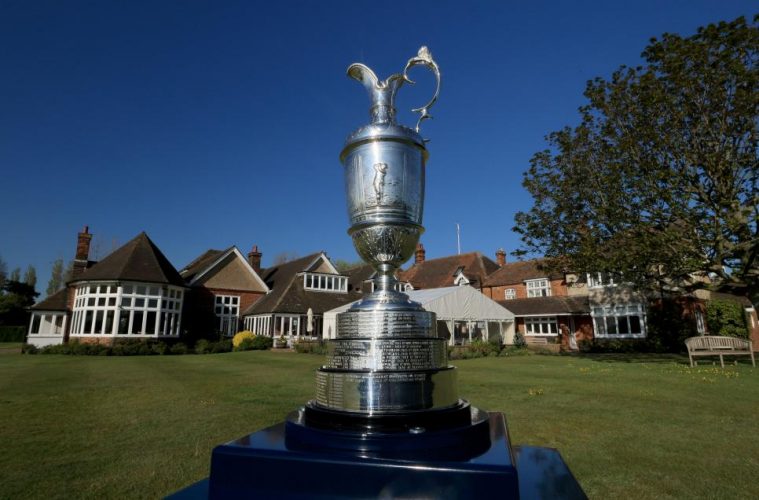 Champion of 2014 “figured something out on Sunday”

Rory McIlroy may be heading into The 149th Open on the back of a missed cut, but the Champion Golfer of 2014 is in a confident mood after several days of encouraging practice at Royal St George’s.

McIlroy was unable to make it beyond round two at last weekend’s Aberdeen Scottish
Open, with rounds of 70 and 71 leaving him just outside the cut line at The Renaissance
Club in North Berwick.

However, that did allow McIlroy to spend extra time in Sandwich and he has been
buoyed by his performance levels in the days leading up to the Championship.
“I’ve hit the ball really good in practice the last few days,” said McIlroy in his preview
news conference on Tuesday. “I feel like I figured something out on Sunday here, which
has been really good. 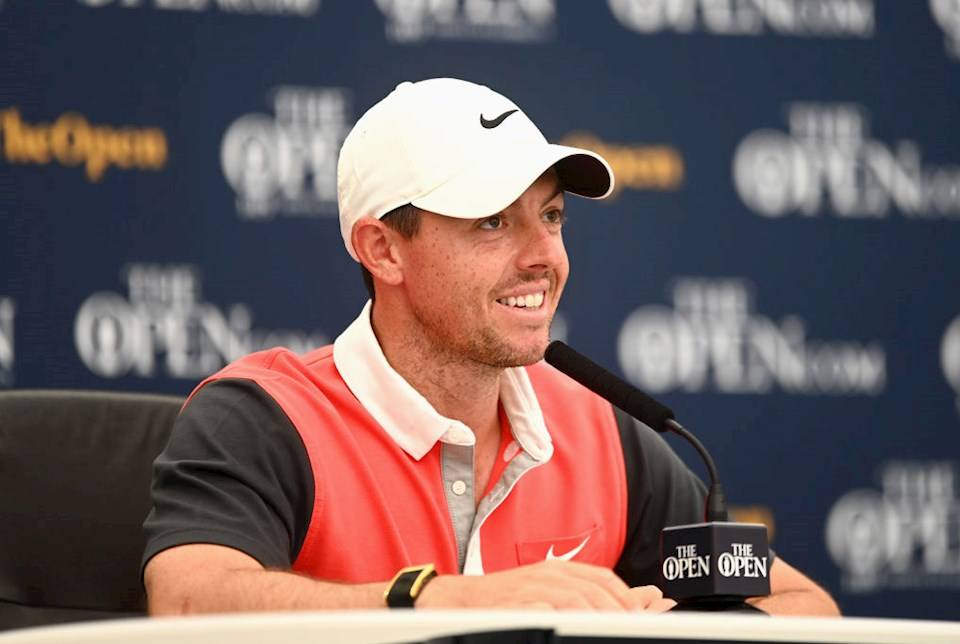 “I hit the ball great on the range yesterday and I hit the ball well today on the course. I
feel good about where I am going into the week.

“You never want to miss a cut, but as missed cuts go this wasn’t necessarily a bad one.
It would have been great to stay and play an extra couple of days in Scotland, but to be
down here and get a few holes in on Saturday, play a full round on Sunday, I felt like I got
a bit of a head start on the rest of the field, which feels good.

“It means now that I didn’t even play any holes yesterday. I played 11 today, I’m probably
going to go out early tomorrow and play 18. But it just meant that I can take it a bit
easier the next couple of days, not feel like I’m trying to cram all the preparation in.”
Since he lifted the Claret Jug at Royal Liverpool in 2014, McIlroy has finished in ties for
fifth, fourth and second at The Open, although he did miss the cut at Royal Portrush two
years ago. 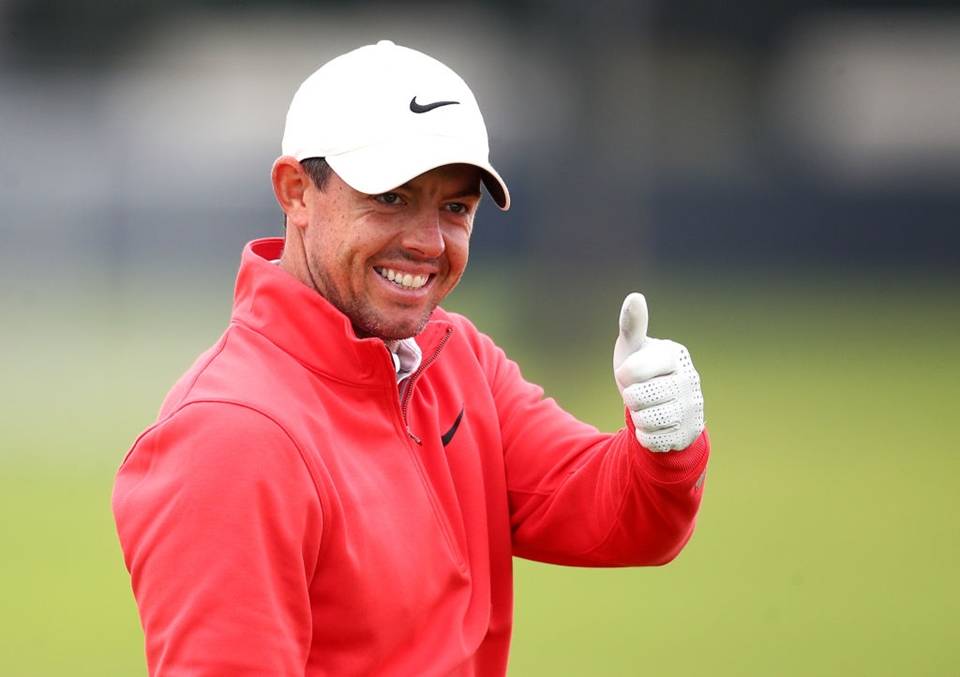 “I think over the last few years, you know, my best performances in major
championships have been at this event,” he added.

“Even though I’ve sort of grown up on links courses and played a lot of links golf, still,
when you turn professional, 90 per cent, 95 per cent of the golf you play isn’t this style
of golf, so you always have to adjust a little bit.

“Over the years I’ve just become more and more comfortable with this style of golf, and I
think more than anything else, there’s a lot more variables in the Open Championship
and on links courses.

“Once you learn that you can’ control those variables, then you just have to go out and
accept whatever is given to you. I think as I’ve gotten a little more experience and
matured, I’ve been able to play this Championship a little bit better, and hopefully I can
continue that record this week.” https://www.theopen.com