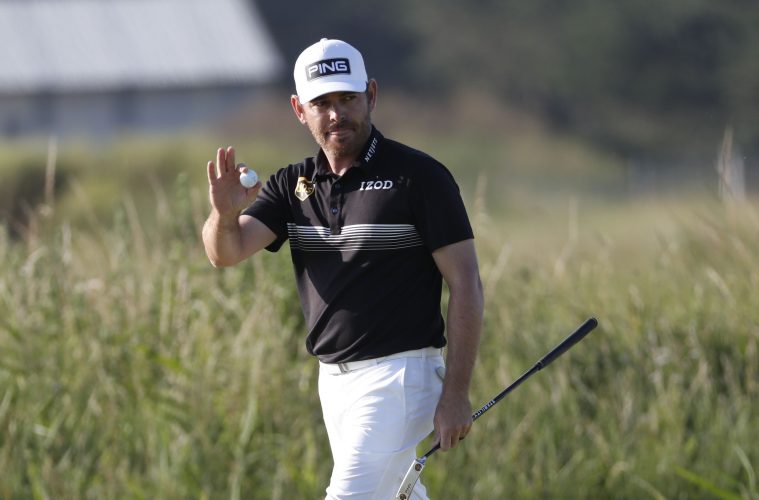 The British Open: Does History Repeat Itself Today at Royal ST George?

It was 11 years ago that Louie Oosthuizen won the Open at St Andrews Scotland finishing 7 shots ahead of second place finisher Lee Westwood. In a way this Open was unique as the top of the leaderboard was all International with Louie from South Africa, Lee Westwood, Paul Casey and Rory Mcllroy followed by Henrik Stenson, Retief Goosen, Martin Kaymer. The only Americans to finish in the top 10 were Sean O’Hair and Nick Watney. Oosthuizen shot 3 under on the final round and never was really threatened after his opening day of 7 under par 65, Tiger Wood finished -3 13 shots back in 23 rd place.

Today just a few hours from now Louie will take the final pairing with 24 -year – old Collin Morikrwa who joined the Tour in 2019 and plays as though he has been in these majors for 10 – 15 years and is ranked 10 th on the tour. Morikawa is just one shot back of Oosthuizen and just 3 shots back Jordan Spieth is lurking. The question becomes can Oosthuizen continue his steady consistent play and steady driving accuracy and finish. 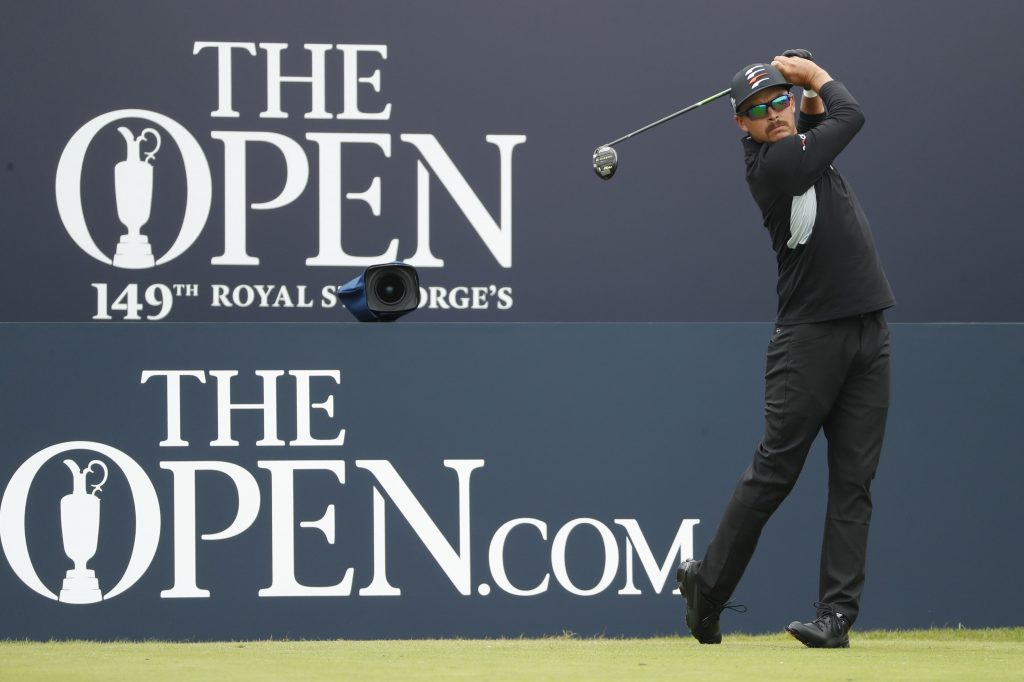 Oosthuizen, who has had six runner-up finishes since the 2010 Open Championship (most recently at last month’s U.S. Open), is at 12 under, one stroke ahead of Collin Morikawa and three in front of Jordan Spieth.

On a day when scoring was hard to come by, Oosthuizen shot a 69 to maintain his lead. His partner in the final group, Morikawa, shot a 2 under 68 to close the gap. Morikawa, winner of the 2020 PGA Championship, could be the first two-time champion in this unusual stretch of golf — seven majors in the last 11 months.

Jordan Spieth has ended his third round terribly, with back-to-back bogeys that have dropped him to 9 under. Spieth, who came out at 3 under through seven holes and 4 under through 10, has carded a 69 after a back-nine 37. It has to be a gutting end of the round, especially with that putt on 18. It was short, no more than five feet, and never looked good, actually probably rolling farther past the pin than it was to start. It was a nervy putt to avoid double-bogey. Spieth is three shots behind Louis Oosthuizen.