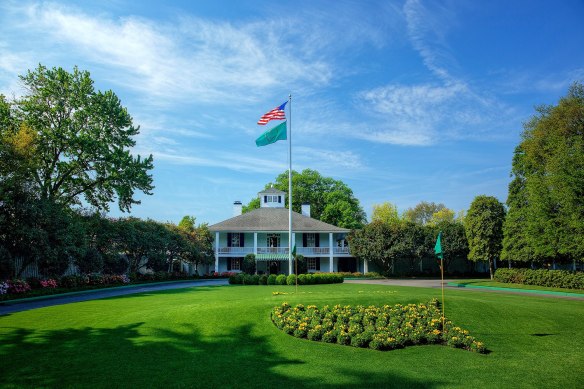 Masters 2020 Data: Player Performance Before and After Lockdown 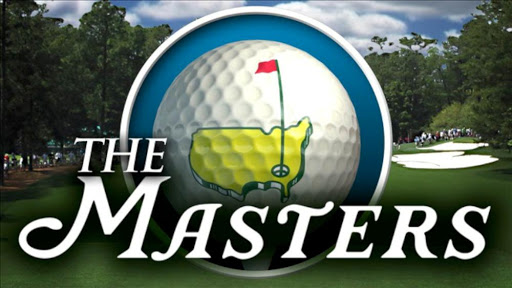 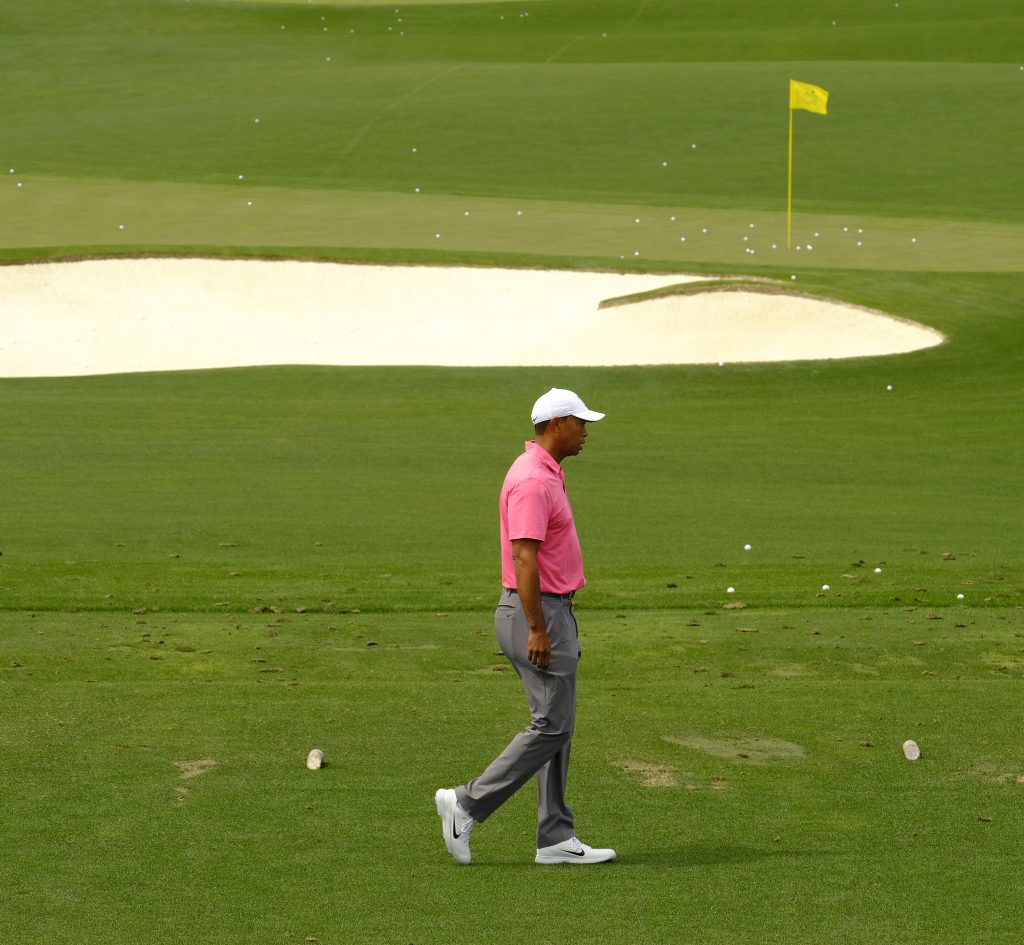 during the first practice round of the Masters Tournament at Augusta National Golf Club, Monday, April 2, 2018, in Augusta, Georgia. [TODD BENNETT/THE AUGUSTA CHRONICLE] 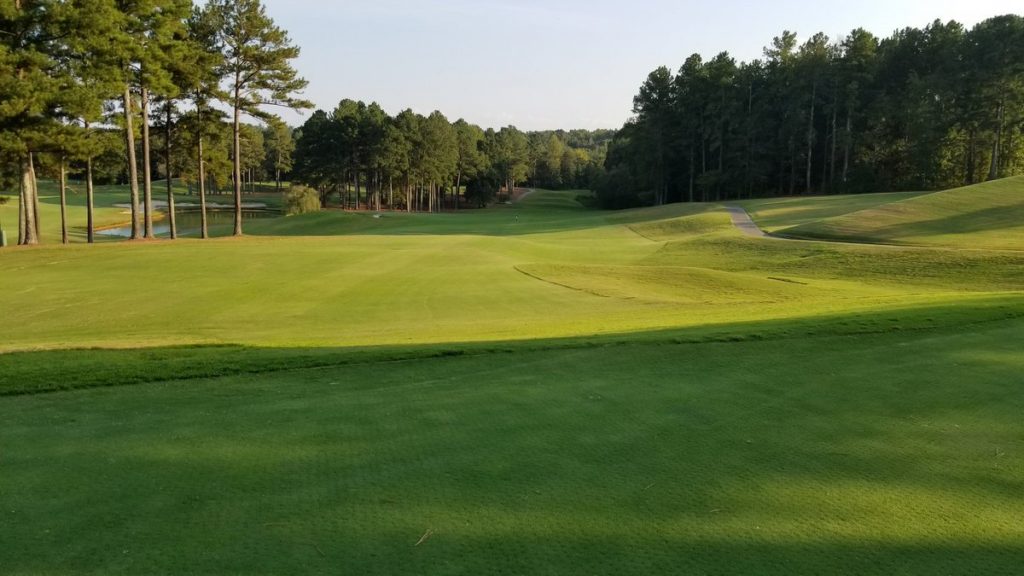 *Odds are accurate as of 09:45am Monday 9th November and are subject to change