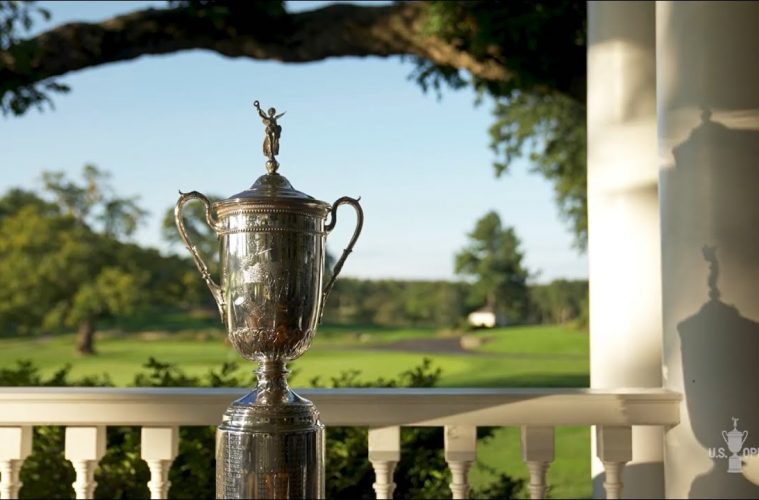 Things To Watch At The U.S. Open

The majors are about more than the competition on the course. They’re about achieving immortality in the game. They’re about history. And in the case of the U.S. Open, about facing what is perennially the toughest test in golf.

For the first time since 1988, the U.S. Open returns to The Country Club in Brookline, Massachusetts, one of the five founding clubs of the USGA. The players will encounter both a demanding test of golf as well as some ghosts from the past. The course is the site of Francis Ouimet’s historic feat in 1913, when the unknown 20-year-old caddie held off British icons Harry Vardon and Ted Ray in an 18-hole playoff.

As we approach the 122nd U.S. Open, here are some things to watch.

Can Scottie Scheffler Stay in the Zone?

Even while winning the WM Phoenix Open, the Arnold Palmer invitational, and the WGC-Dell Technologies Match Play, 25-year-old Scottie Scheffler remained under the radar screen for many golf fans. This all changed with his rise to the top position in the World Golf Rankings and his dominating performance at the Masters.

After Cameron Smith narrowed Scheffler’s lead to one with birdies on the first two holes, Scheffler holed a remarkable pitch for birdie on the third hold and never looked back. There was no drama on the fabled back nine, which over the years has snared the Green Jacket from  leaders like Greg Norman and Jordan Spieth. Scheffler was unflappable, showing maturity beyond his age.

Scheffler’s peers would tell you not to bet against him at Brookline. “You get on these hot streaks, and you just ride them out because they, unfortunately, don’t last forever,” said Justin Thomas. “But he is doing it in the biggest tournaments. It’s really, really impressive to see someone that young handle a moment this big so easily.” If Scheffler stays in the zone, he will be tough to beat. 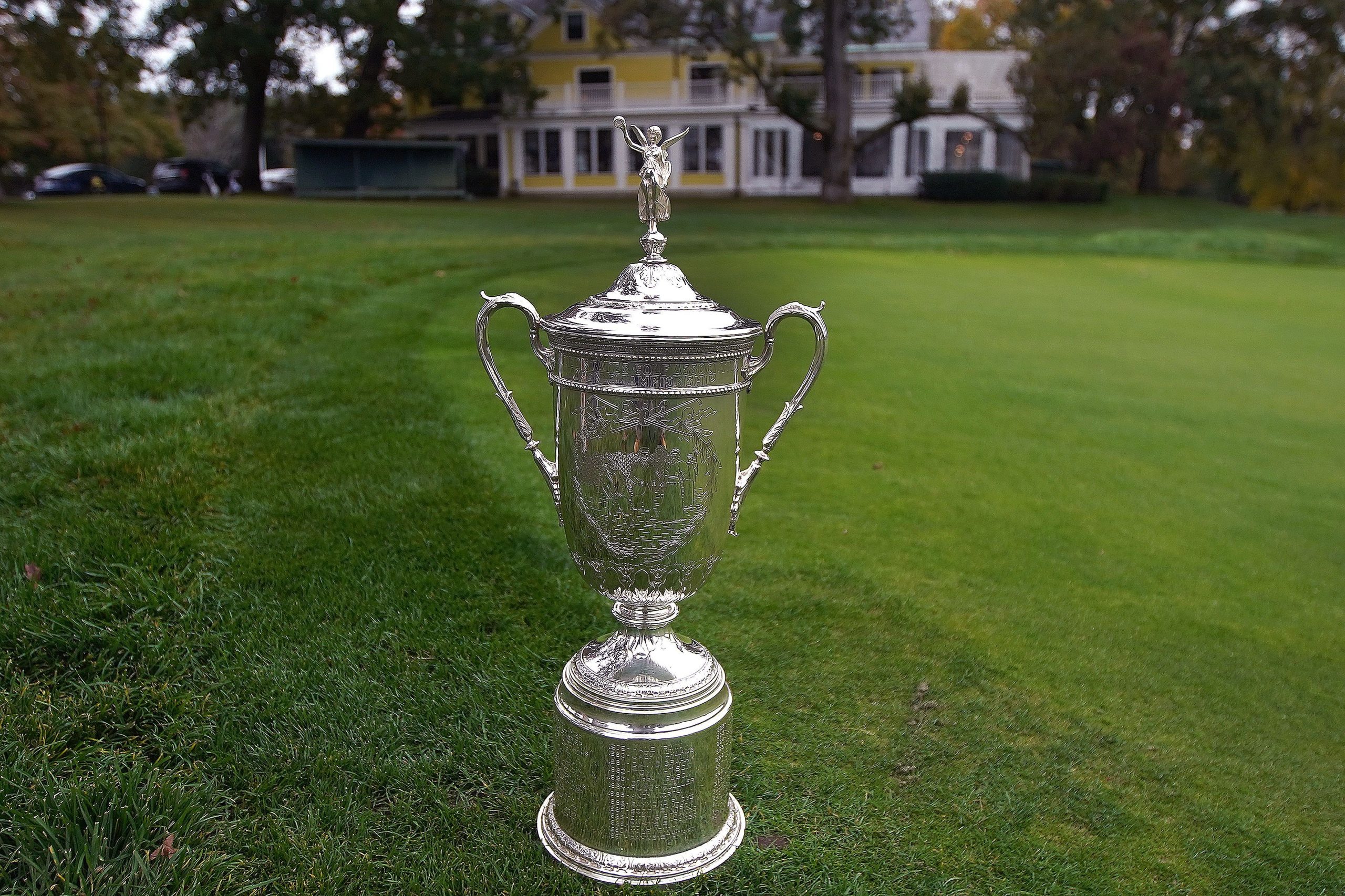 The Brash Youth Versus the Wily Veterans

Professional golf increasingly is dominated by youthful wunderkinds. Players burst onto the tour in their early twenties and win. And – like Jordan Spieth and Scheffler Augusta and Colin Morikawa at the PGA Championship — they demonstrate the poise to capture major titles. The average age of the top 10 players in the World Golf Rankings is 28. In 2000, the average age was 33.

There’s no reason to think that the pressure of competing for the U.S. Open trophy will stymie this youth movement. But don’t overlook some of the veterans, who have experience managing the tight fairways, thick rough, and lightning-fast greens that the USGA is sure to present. Dustin Johnson, now part of the old guard at age 37, is always a threat. Stalwart veterans like Justin Rose, Louis Oosthuizen, Paul Casey, Adam Scott, and Sergio Garcia always seem to lurk in the majors.

Senior ESPN writer Bob Harig recently published a must-read book (Tiger & Phil) about the fascinating and evolving rivalry between Tiger Woods and Phil Mickelson. Who wouldn’t want to see these two foes tee it up together at Brookline?

Woods bravely endured four arduous rounds on hilly Augusta National while recovering from severe injuries. Mickelson, meanwhile, receded to the shadows in the controversy surrounding his role in the new Saudi LIV Golf league but has not abandoned hopes of winning the one major that has eluded him and completing the career grand slam. He has six second-place finishes in the U.S. Open.

Both Woods and Mickelson registered to play at Brookline in April but their final decisions on playing were pending. If they show up, the USGA has the making of a marquee pairing. 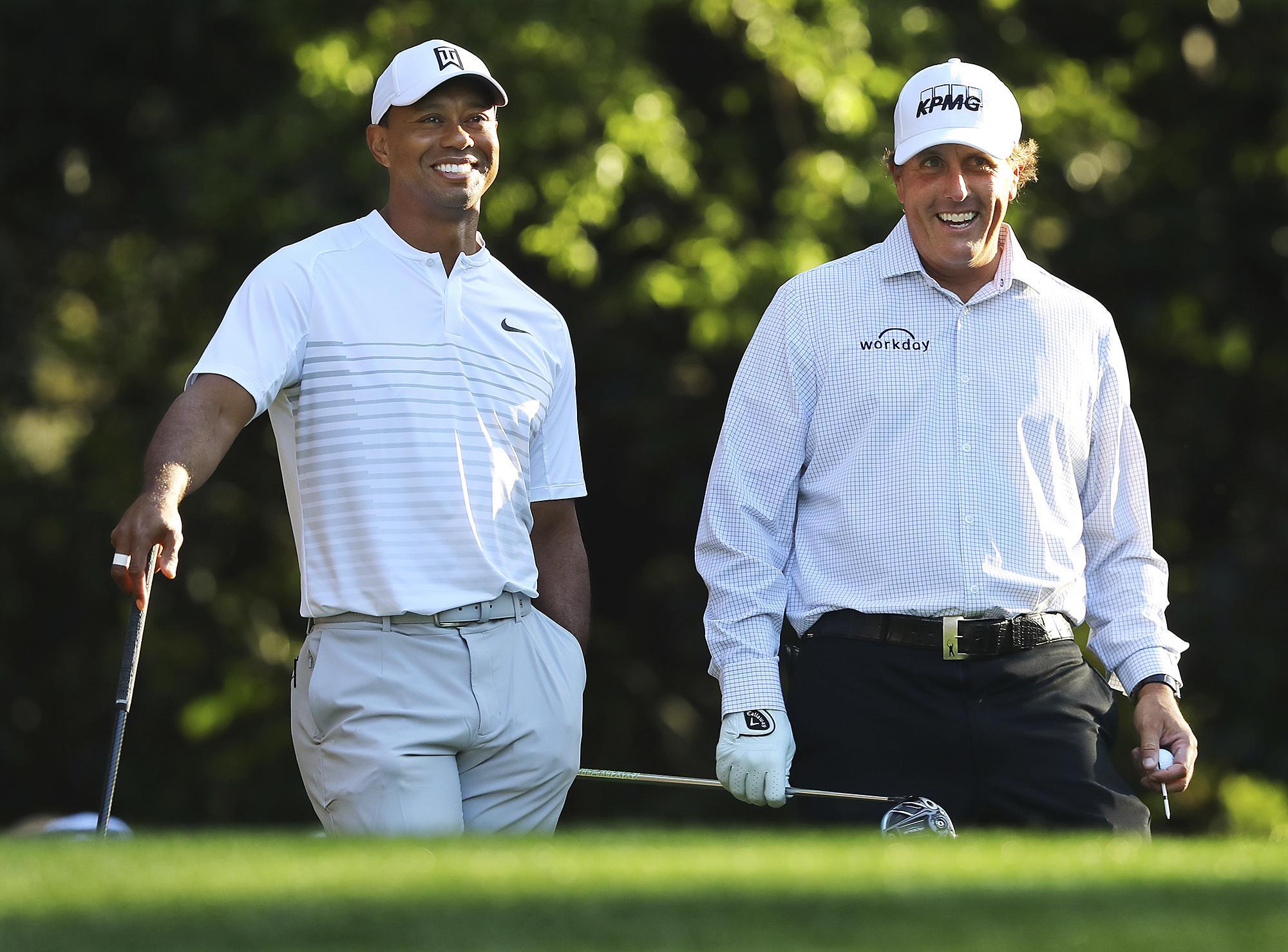 The short par-3 11th hole – which proved pivotal in Ouimet’s victory – will be part of the Open layout for the first time since 1913. The 131-yard downhill hole will require a precise wedge shot to a green defended by four bunkers and a fronting brook. Jeff Hall, USGA managing director of Rules and Open Championships predicts that “there will some guys walking to the 12th tee having just marked a ‘4’ on their cards and wondering what happened.” 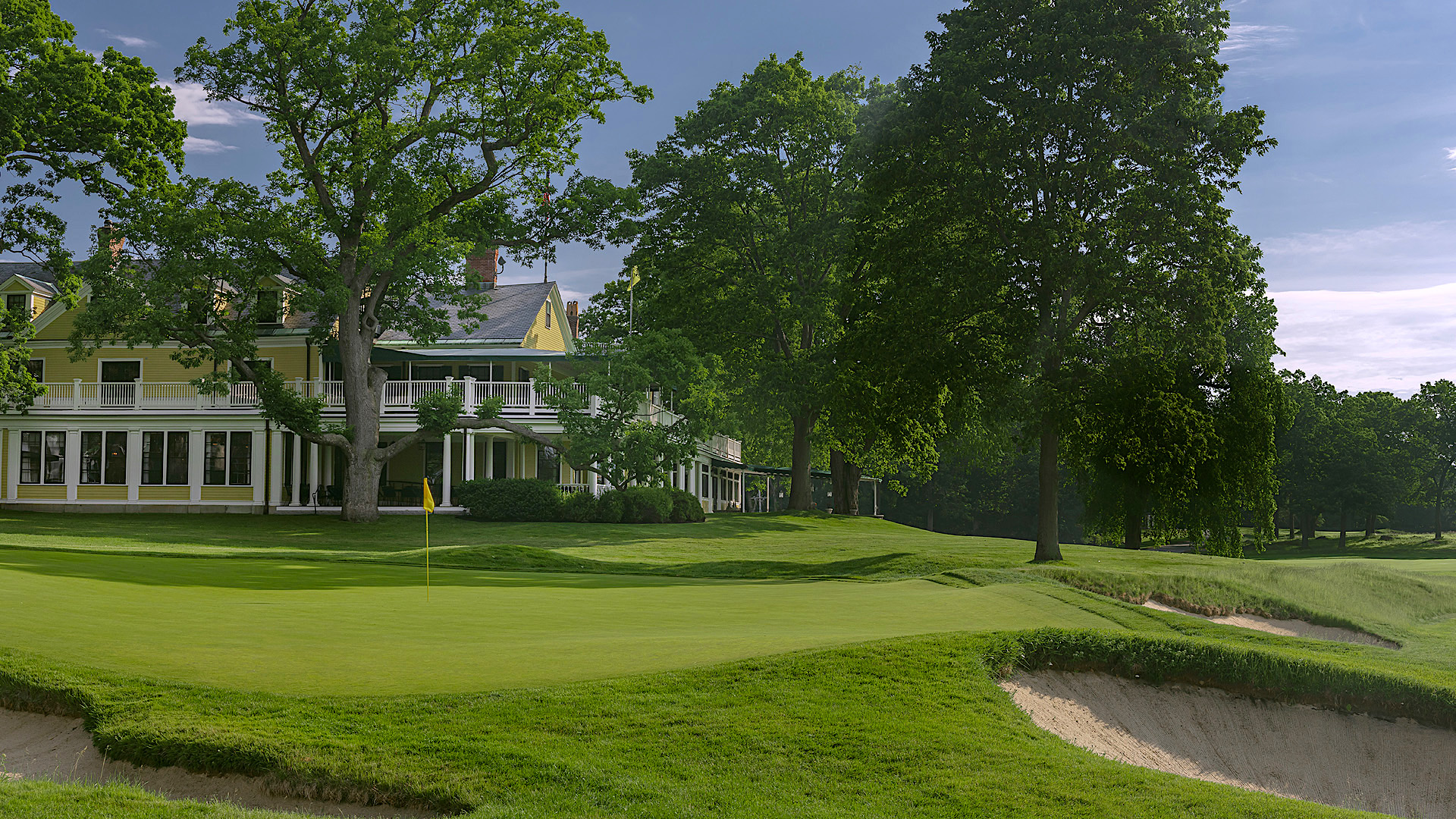 Jack Ross, who resides in Holden, MA, has been a columnist for Northeast Golf for more than a decade with a focus on the rules of golf, the USGA, and regional golf topics