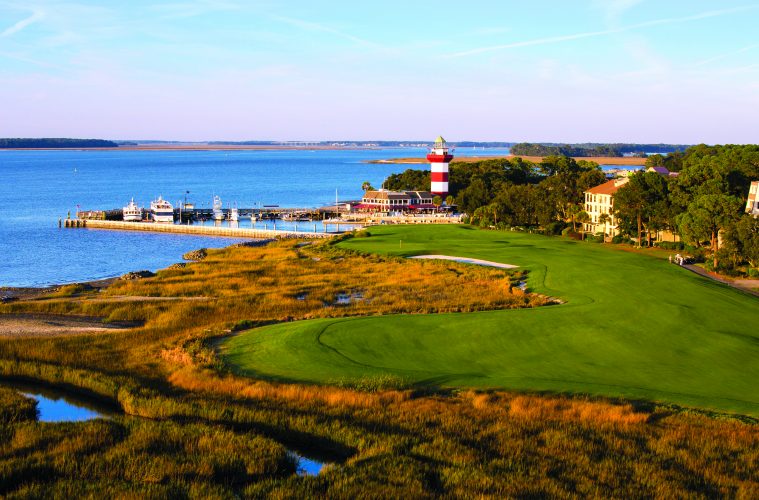 The PGA TOUR features a number of iconic venues and one of the most rightly celebrated is the renowned Harbour Town Golf Links on Hilton Head Island in South Carolina.
This June (18-21) the RBC Heritage will once again be played on the classic Pete Dye designed layout. Unlike its traditional calendar placement following The Masters in April, this year’s event was postponed because of the Covid-19 pandemic and rescheduled.
The course has hosted every event since its inception in 1969. Harbour Town earned universal plaudits for its scintillating design as the layout weaves through narrow corridors flanked by pines, oaks and palmettos featuring smallish greens with an array of devilish bunkers and water penalty areas always lurking.
Matters were helped considerably when the first champion crowned in late November was a golfer named Arnold Palmer. In the years to follow an all-star grouping of champions emerged with the likes of Jack Nicklaus, Johnny Miller, Hale Irwin, Tom Watson, Nick Faldo, Greg Norman, Davis Love III, Payne Stewart and Jim Furyk, to name just a few. The winners are presented with a festive red tartan plaid sports coast made from wool imported from Scotland.
The most celebrated hole is the 18th hole. The 472-yard par-4 features the recognizable 90-foot Harbour Town Lighthouse in the background with Calibogue Sound framing the entire left side of the hole.
In the 2019 event the 18th played as the most difficult hole with a stroke average of 4.228. Much of the challenge centers on the daily variation from the mercurial wind patterns. Interestingly, while many of the holes at Harbour Town feature narrow landing areas, the 18th sports an amazing 75-yard wide fairway. 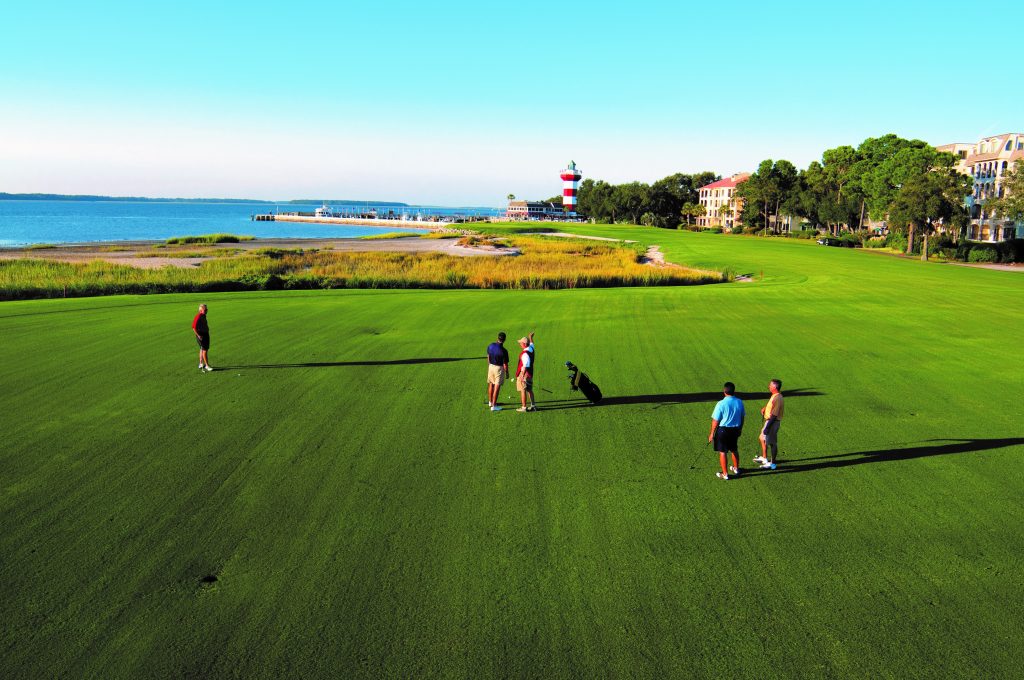 “To illustrate how dramatic it can be I’ve seen PGA TOUR players hit driver then 3-wood into the green on a Thursday and 24 hours later, hit 3-wood from the tee and then 8-iron for the approach shot,” said John Farrell, Director of Golf at Harbour Town. 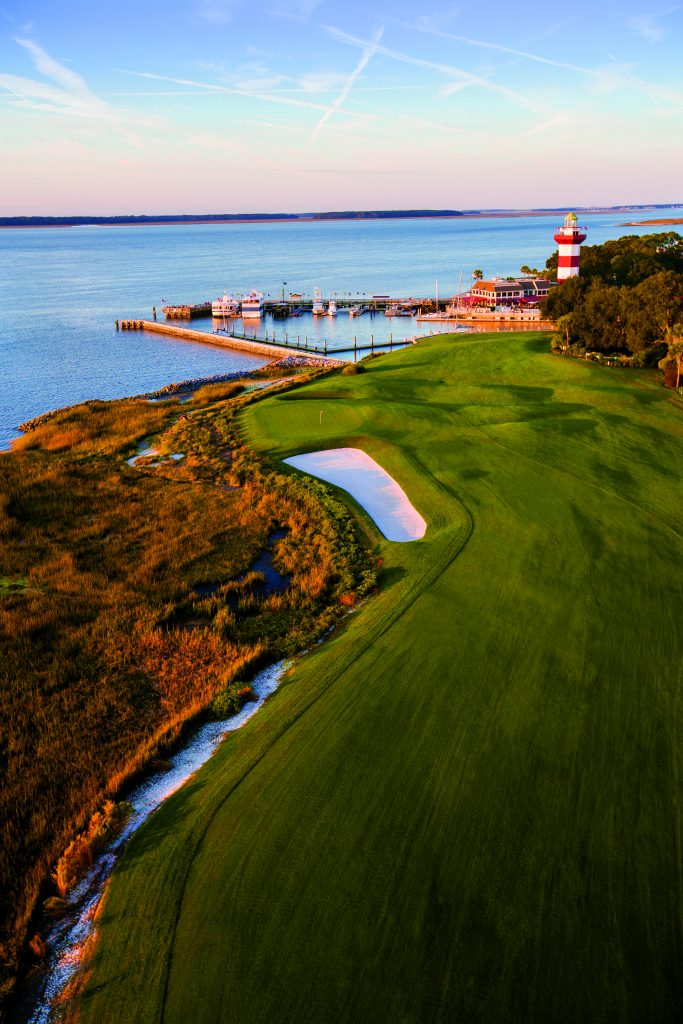 The second is complicated by a challenging green target. Calibogue Sound hangs nearby on the left side and the putting surface is also protected with a solitary large bunker which catches shots not executed with precision. Lke so many others at Harbour Town the green is not overly generous in terms of available landing space. “On the second shot, you definitely aim at the right edge of the green,” said Farrell. “You do not want to go left and end up with a lost ball or in Calibogue Sound.”
Approach shots missing right will require a deft touch to escape with par as a series of mounds guard that side. The 18th is a fascinating intersection — a supreme golf challenge in concert with a  majestic setting — making thrilling golf a clear reality.
“Respect this hole — no matter what ability level you are.” added Farrell. “When you make a par here, you know you’ve accomplished something special.”
***
For more info go to:
www.seapines.com
Photo credit: Courtesy Rob Tipton
WHAT'S YOUR REACTION?