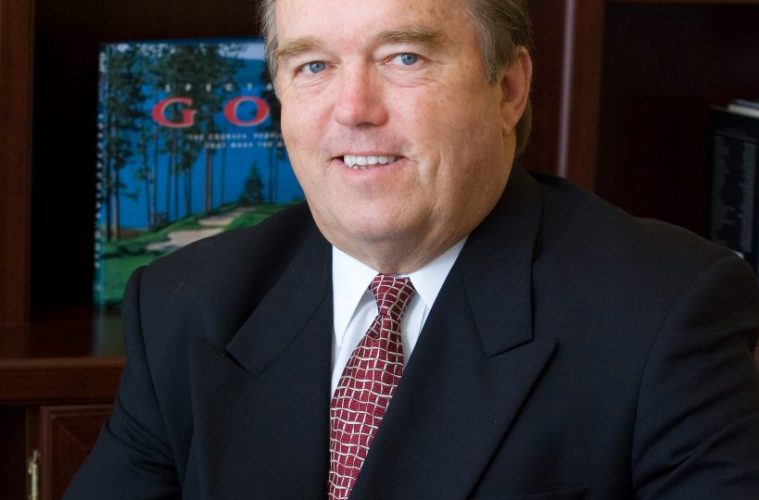 Even With Pandemic, Golf Equipment Sales Are Flourishing 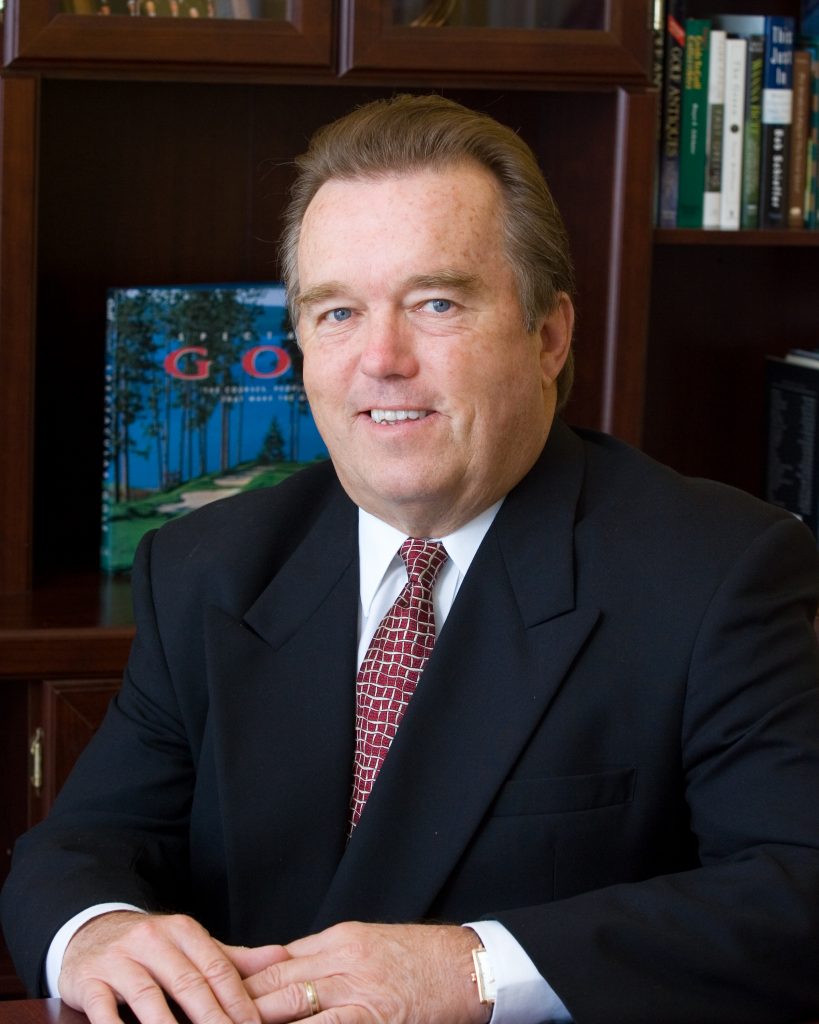 A resurgence globally of Covid-19 cases has not impacted sales of golf equipment — thus far. In fact, the exact opposite has happened. Golf Datatech, LLC, the golf industry’s leading independent market research firm for retail sales, consumer and trade trends, announced in September that U.S. retail golf equipment sales for August 2020 were up nearly 32% over the same period in 2019, exceeding the previous all-time high — August (2006) by 15%.

Tom Stine, Co-Founder of Golf Datatech, LLC, weighs in on how things are proceeding and what the short- and long-term future holds for golf equipment sales in the USA.

Before launching Golf Datatech, Tom Stine was the co-founder and publisher of Golfweek Magazine. He served as part of the executive team that launched Golf Channel and is part owner / operator of multiple golf courses in Central Florida. Stone has a degree in journalism from the University of New Mexico and lives and works in Stuart, FL.

I went to college on a football scholarship and majored in journalism. My Dad was a lifelong newspaperman and journalism was sort of second nature to me. My dad, Charley, had started a golf newspaper in Florida called Florida Golfweek in 1975. He literally published it in his garage and had a hard time getting it off the ground. He thought the state with the most golf courses in the U.S. should have its own golf publication.

In late 1980 I had just gone through a divorce and was looking for a new start. I told Dad I was going to come to Florida and help him run Florida Golfweek. He was delighted. We worked together every day and every night. He ran the editorial and I ran the sales and business side. A year or so later we expanded from Florida to the entire Southeast and dropped the word Floirda from the name. It was now just Golfweek. A year or two later we expanded to the entire country. We published every golf tournament scoreboard in every state. We listed every player, every score and every hometown. Dad said that if the golfers got their names in the magazine they would buy it. He was right.

In 1990 we sold Golfweek to a national publisher because we were growing so fast we couldn’t afford to keep up with it. The sale also allowed Dad to retire. I stayed and ran the publication until 1994 and then I quit to pursue something new.

Dave Overmyer, a former VP of Marketing with Acushnet and a good friend, had an idea that the golf industry needed a market research company that could track retail sales. He and I talked about starting such a company and decided we should give it a go. Between his background and mine we knew darn near everyone in the industry. We pooled our money and started Golf Datatech. Within a year we had retailers willing to give us their sales data in exchange for giving them back reports on the industry sales.

We produced sample reports and showed them to the major manufacturers and they told us if we could produce these reports every month they would buy them. And so we did, and so they did, and Golf Datatech was launched. Prior to Golf Datatech the industry had no accurate sales data or market share information. In 1999, John Krzynowek joined us as a third partner and we began conducting consumer golf research as well as retail We now produce retail market research in the US, UK, Sweden, Germany and France. 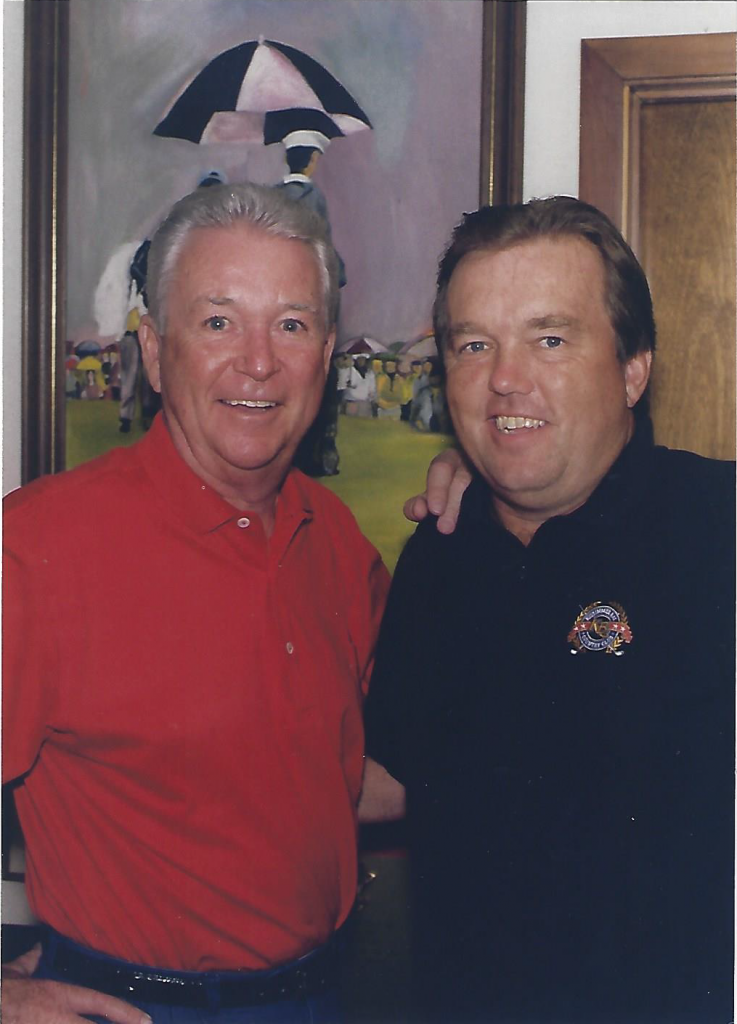 Retail golf equipment sales for August 2020 were up nearly 32% over August 2019. Is the pandemic the primary reason for that?

Yes, golf is breaking all records for sales and rounds played as a result of the pandemic.

Equipment sales were up across all product categories. Golf bag sales were up the most as compared to historical numbers. The industry is on track to recoup all early 2020 product losses and bring them back to 2019 levels. It would be an incredible recovery, especially in this time period. 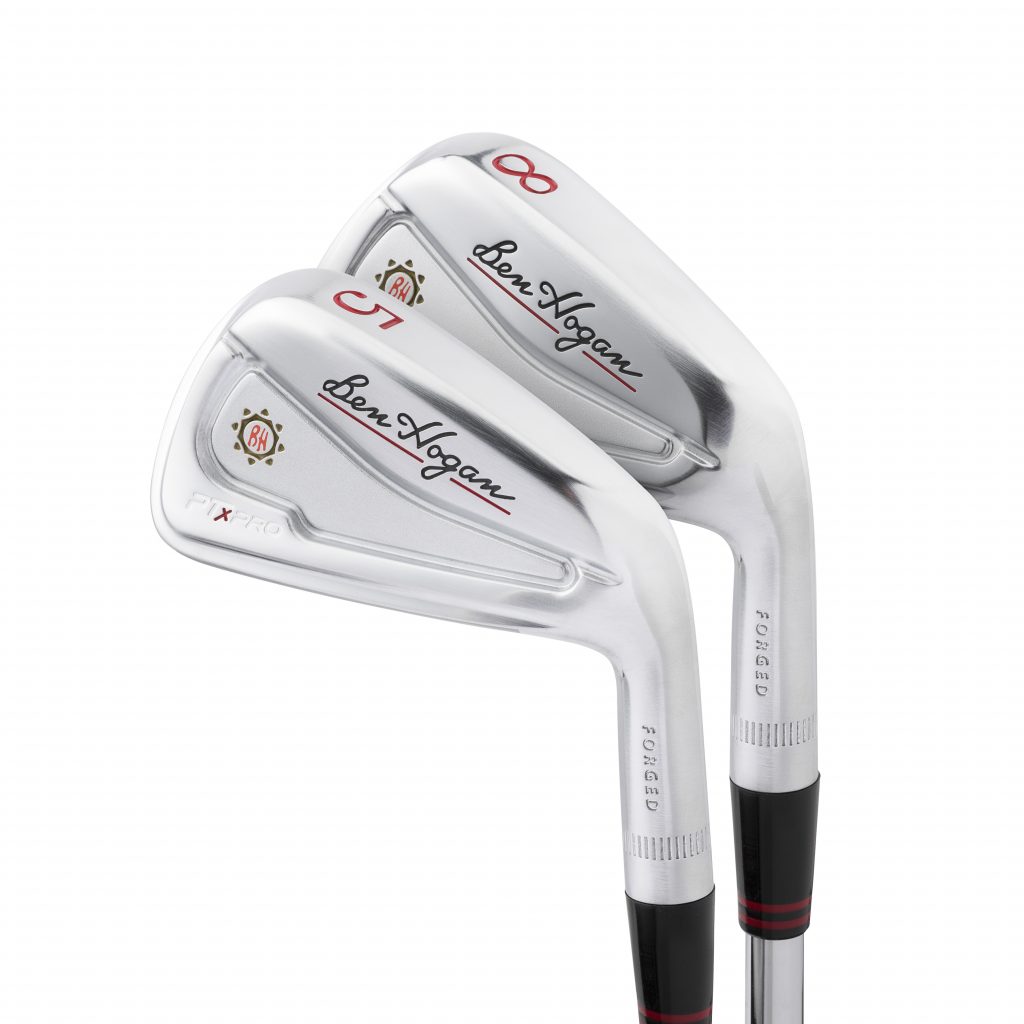 Does the data on increased equipment sales pigeonhole by age category — specifically baby boomers versus that of millennials?

No, we don’t have specific data on age levels, but the increases were so high that it couldn’t have been concentrated in just one age segment.

Is there any data showcasing the percentage of sales via income levels?

It appears a few of the equipment companies have pushed ahead with a hiring blitz — namely Acushnet. One has to wonder if such a move will be a permanent one versus temporary. Comments?

It should remain permanent as long as the consumer demand for new equipment continues.

Will the increase in equipment sales forestall the rate of course closings which have been ongoing since The Great Recession?

Equipment sales are not what drives the success — profits — of golf courses. Course openings or closings are based upon number of golfers playing the course. Right now golfers are filling up all the courses available.

How long do you project the increase in equipment sales continuing?

Predicting the future is a very dangerous business. We track what sales are made, not what might take place. 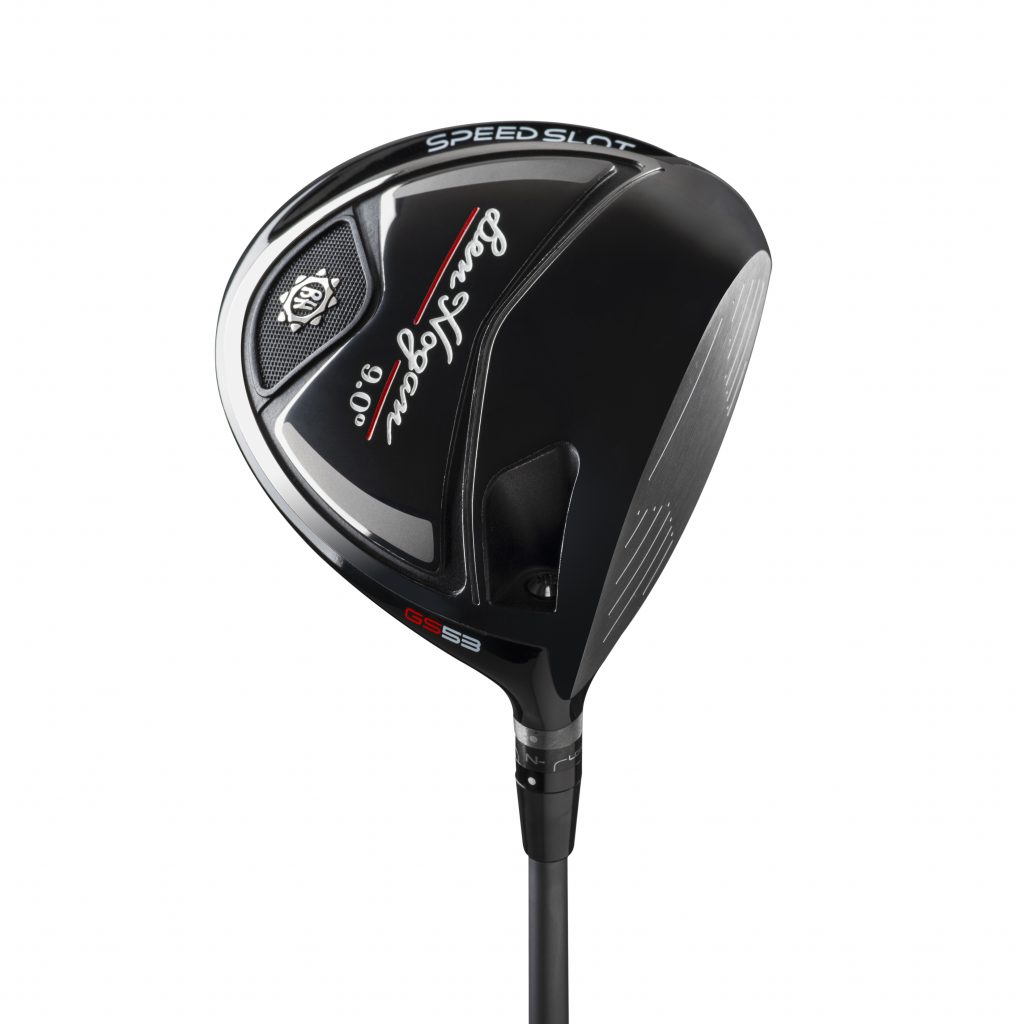