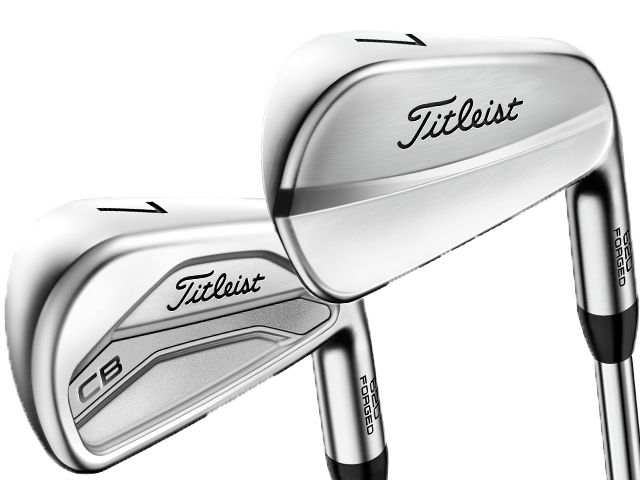 Titleist, after showing them to their staff endorsers at the U.S. Open in June, has announced two new irons the 620 CB and 620 MB. They target better players, so-called “shot makers,” looking for traditional if not classical shaping with the added advantage of having similar profiles so that mixed sets provide a smooth visual transition.

“The ‘600’ designation is a nod back to our original 600 series of forged blades from the early- to mid-2000’s,” said Josh Talge, Vice President, Titleist Golf Club Marketing. “These designs are an important part of our company’s heritage, as they proved that Titleist knew how to make the best irons for the best ball strikers in the world.”

Both the 620 CB and 620 MB have progressive blade lengths with compact short irons progressing into slightly larger blade lengths in the lower lofts.

620 CB Irons
“Our ability to use co-forged high-density tungsten in such a compact blade size like 620 CB is extremely powerful, especially at the long end of the set where players need the most help with launch and forgiveness,” said Marni Ines, Director, Titleist Irons Development. “We’ve seen many MB players gravitate toward mixed sets particularly because that combination of performance and workability in the CB 3- and 4- irons is so compelling. At the same time, with mixed sets becoming so common, we matched the profiles and blade lengths of 620 CB and MB so that players can start blending at any point in the set without making any sacrifices.” 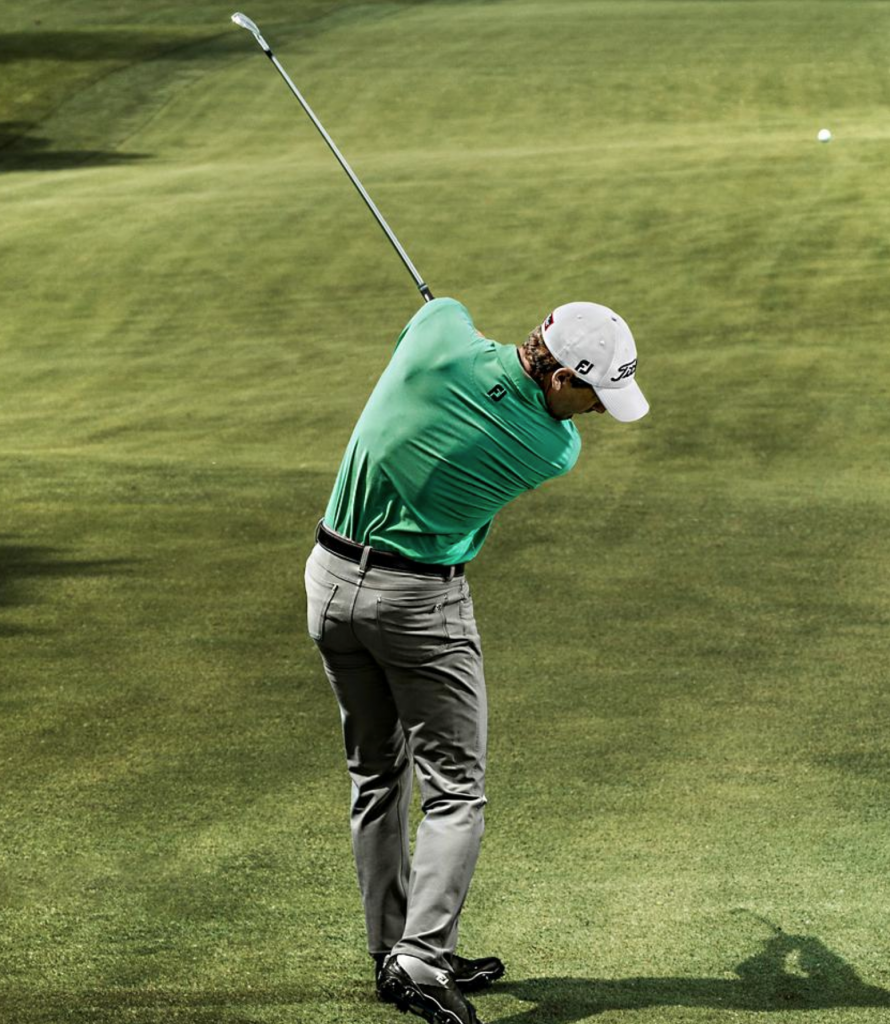 620 MB Irons
“The performance of Titleist MB’s is so tried and true that when we ask players for feedback, many of them just want to talk about the aesthetics,” Talge said. “One request we started to hear over and over from both pros and amateurs was to make MB as clean as possible. Really the only way to do that was to remove any ‘MB’ graphic, leaving only the Titleist script on the back of the club head. MB players know what an MB is, so that’s what we did. It’s a simply stunning result.”