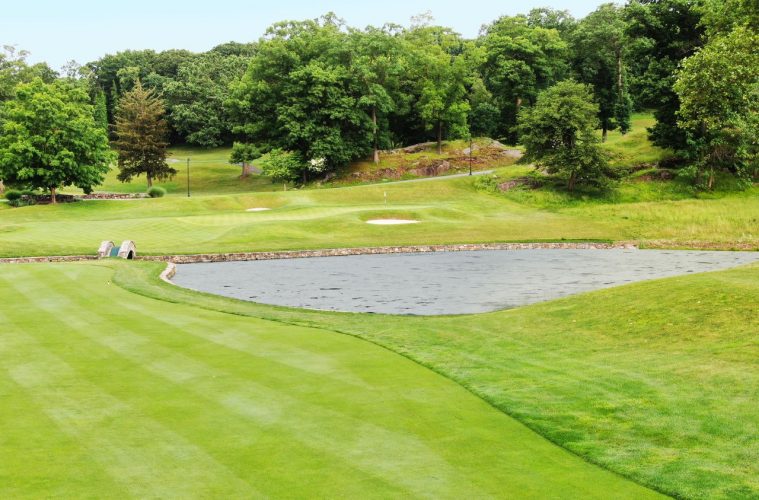 As you step into the main entrance of the clubhouse at The Saint Andrew’s Golf Club you intersect a glorious past working in concert with an engaged vision for the 21st century.

Founded in Yonkers, NY, November 14, 1888 — Saint Andrew’s was on the ground floor when golf was in its earliest moments in the United States.

Most notably, among the various highlights was joining four other luminary clubs such as Shinnecock Hills in New York, Newport Country Club in Rhode Island, Chicago Golf Club in Illinois and The Country Club in Brookline, Massachusetts, in forming the United States Golf Association (USGA) in 1894.

The historic clubhouse was designed in 1896 by eminent New York City architect, and club member, Robert H. Robertson. Robertson would go on to be elected the 4th president of the USGA in 1901. 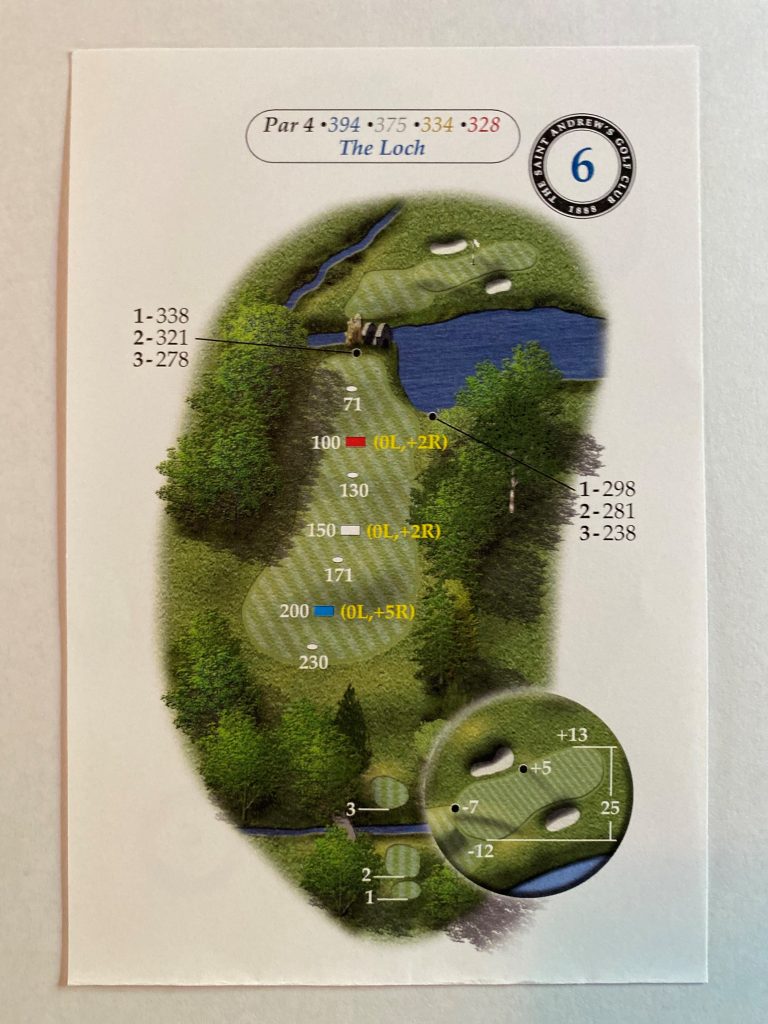 Saint Andrew’s moved to its current location — its fourth in 1897. The first course at Mount Hope, as it was then known, was laid out by prolific golf course designer William Tucker and Harry Talmadge.

In 1928, the Saint Andrew’s Board solicited James Braid, Scotland’s most famous and successful course designer for suggestions of improvements. Several of Braid’s recommendations were implemented in 1929.

There would be little change until 1983 when the Board entered an agreement for the redesign and modernization of the course with Jack Nicklaus. The present-day course was unveiled in 1985.

The wherewithal to design superb mid-length par-4 holes is no easy task. Playability and challenge need to be intertwined so that maximum versatility can be achieved. The 6th is located in the Sprain River Valley and as soon as you arrive at the teeing area you are transfixed by what your eyes behold.

The 394-yard hole is straightforward in its requirements. Finding the fairway is central in maximizing one’s best opportunity to approach the narrow, elevated two-tiered green. The putting surface is protected by water and encircled by penalizing rough working in tandem with two greenside bunkers — front and rear.

The stone wall surrounding the pond and waterway crossing the fairway on the approach was completed in 2017. The square footage for the two-tiered green is 3,800.

“While the 6th hole is not overly long it requires an accurate tee shot to a narrow fairway to attack the pin on this difficult par 4. Tee shots that end up in the rough will be presented with the difficult task of holding this shallow, two-tiered green. While over the green is a certain bogey, short presents a difficult up-and-down to save par,” said Greg Bisconti, head golf professional.

“A tee shot in the fairway will allow you to attack both the upper right pin location as well as the lower tier left pin locations, however an accurate shot is required to give you a birdie opportunity.”

The requirements are clear. Nothing less than successful execution will ensure an outcome of lasting success.