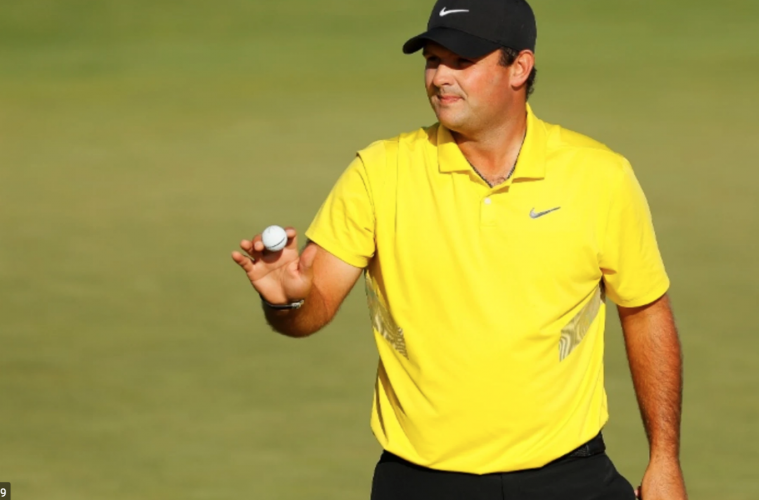 THE RETURN OF CAPTAIN AMERICA 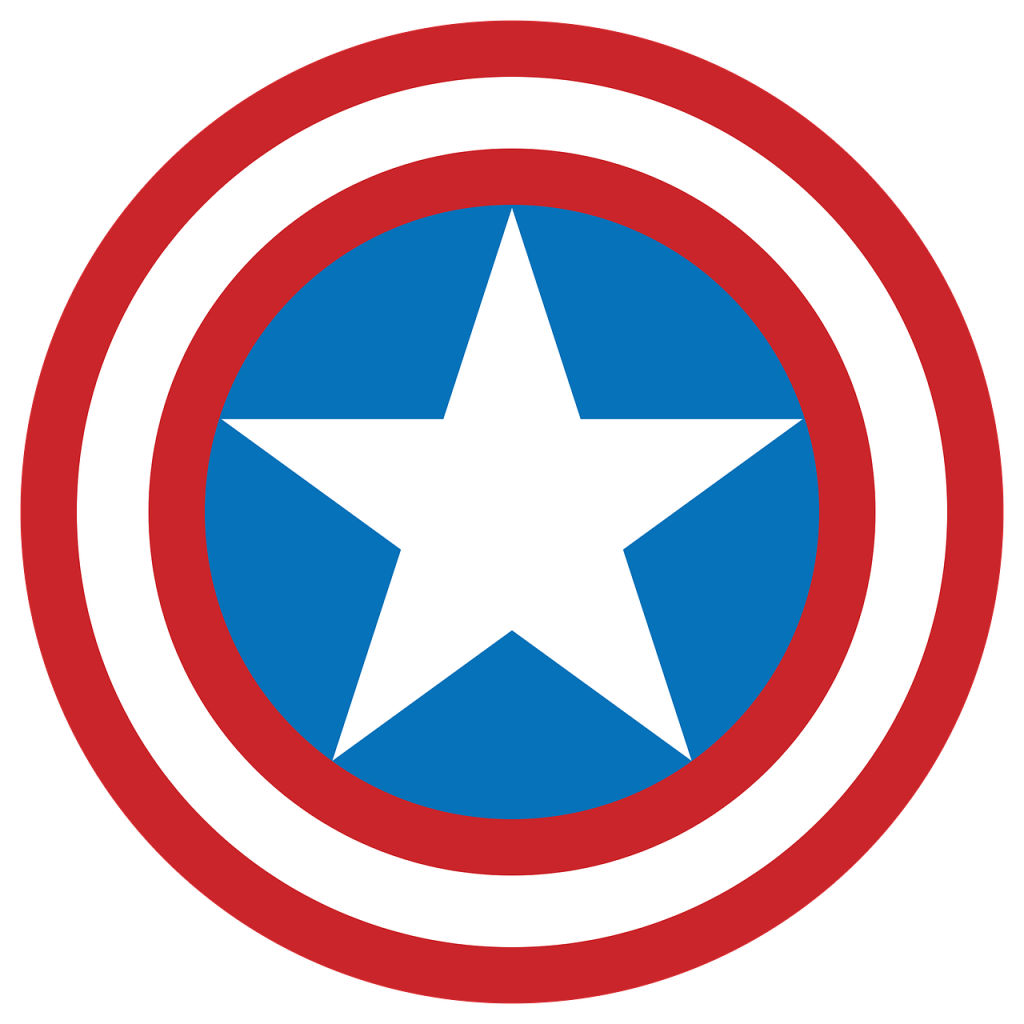 JERSEY CITY, NJ. How fitting the return of Patrick Reed — otherwise known as ‘Captain America’ — to the winner’s circle takes place within eyeball range of the Statue of Liberty. Not since the 2018 Masters had Reed won and his play throughout the 72 holes at The Northern Trust event was vintage superhero stuff.

With this event marking the opening leg for the FedExCup Playoffs, Reed entered the final round with a one stroke lead. The final round saw plenty of player movements with most noticeably Spaniard Jon Rahm, playing at an extremely high level since the US Open, leading the way until the final few holes.

Reed kept close enough and when Rahm experienced consecutive bogies at the 14th and 15th holes. It was then that “Captain America” charged to the front with a brilliant approach and birdie at the devilish short par-3 14th and a fine 10-foot putt for par at the most difficult hole on the inward half — the long par-4 15th. Reed would go on to birdie the short par-4 16th and close out the event with two pars to hold off a late charge from Abraham Ancer and win by one. 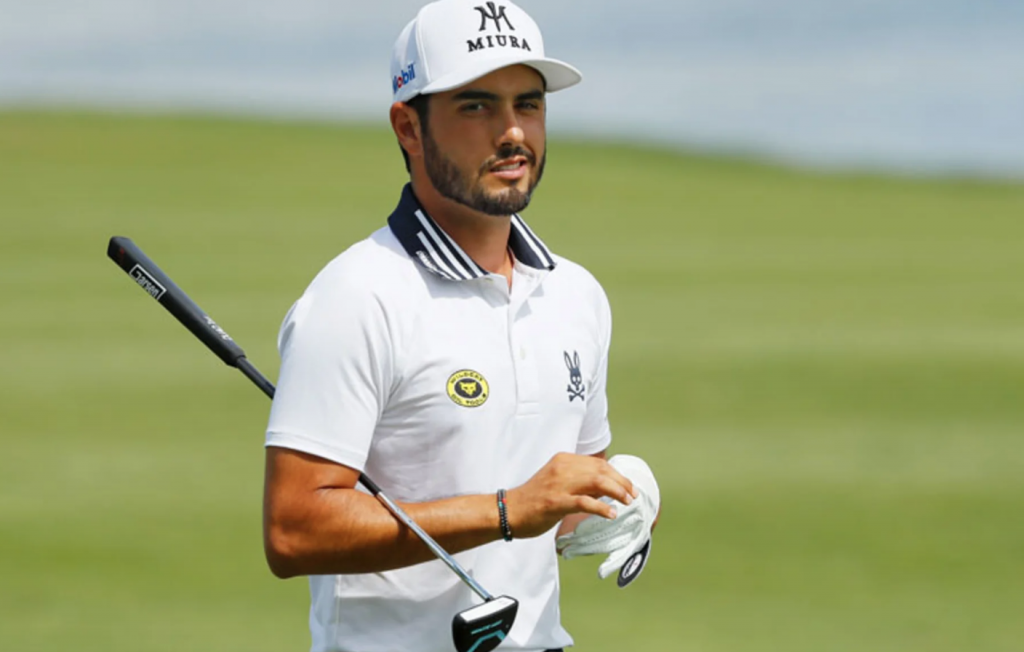 The final round did not start well for Reed — adding three bogeys in the first six holes offset with two birdies. But, from the 8th hole on it was nothing pars and three critical birdies down the stretch that sealed the triumph with a final round 69 and a 268 total. Reed claims his second win in the event — the first coming three years ago at Bethpage Black on Long Island and marks his seventh PGA Tour  victory. Reed was also able to convert the fifth of seven 54-stroke leads/co leads on the PGA Tour.

The 29-year-old started the week in the 50th position on the FedEx Cup points list and now leaps to the 2nd spot behind front runner Brooks Koepka. He will likely also return to the top 20 in the overall world rankings and is assured of playing in The Tour Championship at East Lake in Atlanta. Interestingly, Reed also inserts himself back into the picture for consideration for selection to the American squad for the Presidents Cup — having started the week in the 17th position he’s now 12th.

The interesting aspect about Reed is that when on form he has demonstrated the wherewithal to play in maximum pressure situations. That is no small feat. His victory in The Northern Trust is testament in making the critical shots when needed and having a putter perform in timely circumstances in order to keep advancing against his fellow competitors. 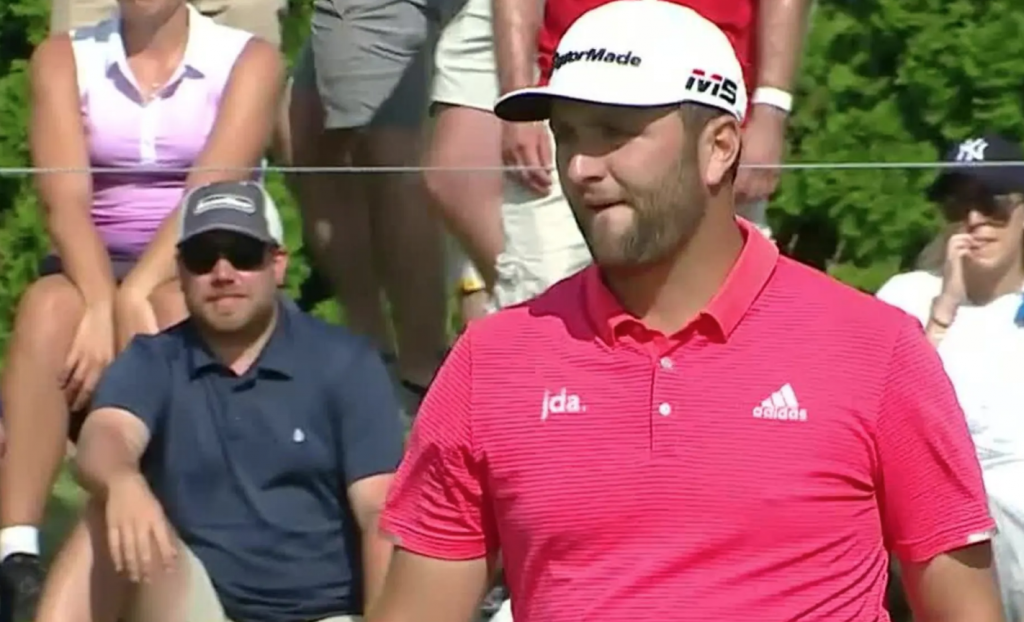 Reed’s re-emergence signals a few interesting dimensions. He carries the lone wolf style and even among die hard American golf fans, Reed is certainly not exactly the figure that engenders rapture. He has shown at times a snarky streak, most notably, when the American team was waxed at Le Golf National in last year’s Ryder Cup Matches. He’s not been hesitant to push buttons against other top American players such as Jordan Spieth. But it was in the 2016 Ryder Cup Matches at Hazeltine National — where Reed was the conquering ‘Captain America’ hero — playing brilliantly throughout and defeating Rory McIlroy in a tour de force opening singles match on the final day.

But, since his Masters win — Reed has only had two top ten finishes in the majors — along with two missed cuts. The win at Liberty National Golf Club could well prove to be the catalyst to reignite his presence among the top of golf’s hierarchy.

Watching Reed this week has been most interesting. He prefers to keep to himself and work closely with his caddie and coach. There’s little distractions to alter his framework for getting ready to play.

Over the first two rounds Reed was the only player bogey-free. After 54 holes he had only blemish on his card.

In a golf world where players routinely say the same vanilla comments time after time, it is Reed who will offer the “colorful” comment. Doing the high wire verbal act without a net below has never impeded him. His candor may not be liked by those who feel his verbal darts, but his desire to be transparent is clearly something the sport can use when so many of his colleagues provide a robot-like presence.

One can say plenty of things about Reed — but being vanilla is certainly not one of them. Captain America re-emerged on a grand stage with Lady Liberty watching nearby. Say what you will about super heroes — but they certainly know how to make a grand appearance. 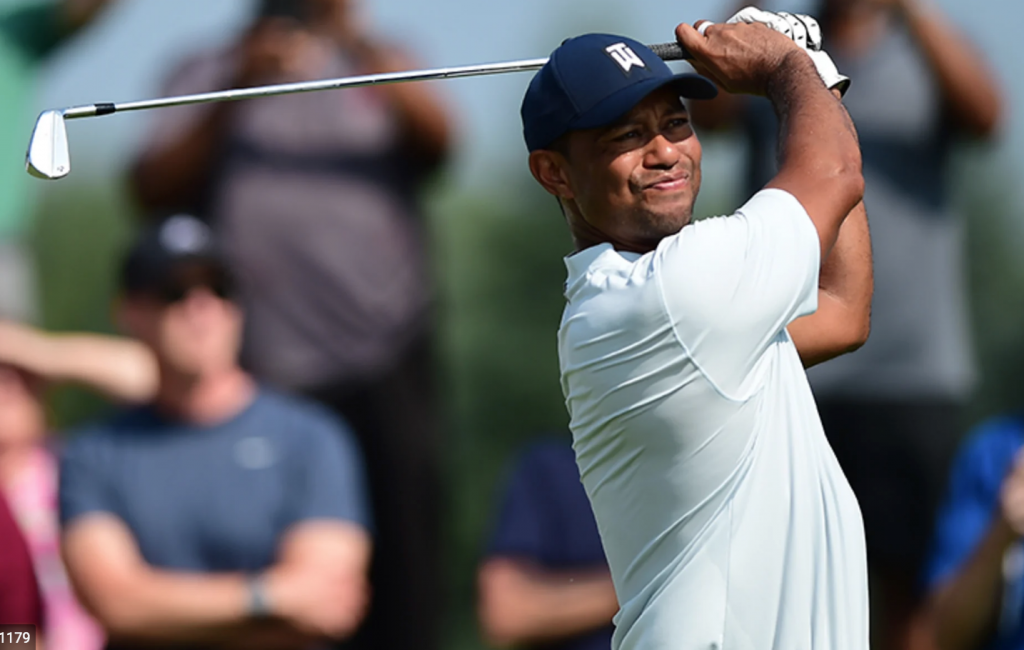 The most interesting aspect of this year’s Northern Trust event came with the 2nd round pullout of Tiger Woods. Playing in his first event since The Open Championship at Royal Portrush, Woods clearly showed the same rust he demonstrated in Northern Ireland.

There’s no guarantee Woods will return to action at this week’s BMW Championship at Medinah in Chicago. And even if Tiger does return he will need no less than a 11th place finish in order to defend The Tour Championship title he won in 2018.

What’s most interesting is if Woods does not make this year’s Tour Championship will he play in any of the Fall events in order to show he’s worthy of being picked by the Captain of the America squad for the Presidents Cup. Oh, by the way, that Captain is Woods.

Onward to the Windy City.