CROMWELL, CT. Since 1952 the PGA Tour has been coming to the immediate Hartford area — and the latest rendition — the Travelers Championship — is a showcase that’s highlighting how such an event has clearly blossomed in the last several years.

The record books will chronicle 2019 winner Chez Reavie in closing out this year’s event with a big time birdie at the always dangerous par-4 17th hole nailing down his 2nd win on the PGA Tour.

But the more meaningful story line is how an event that looked like it was ready to fall to the wayside not that many years ago has gained a serious toehold on the schedule for a number of the world’s best players. How did that happen? Several reasons are involved.

First, the timing of the event works especially well following the US Open. The golf season is in full gear and most families are still in the area before the bulk of summer vacations take hold in July and August. So the desire to attend is clearly on the radar screen for many. For a number of years the event was played in August and while crowds were enthusiastic the bulk of the top tier of players often avoided the event primarily because other key tournaments preceded it and the need for a breather from playing was needed. The week following the US Open has TPC River Highlands usually in pristine shape and while the opportunity for low scores is possible the course still provides enough bite at critical times. 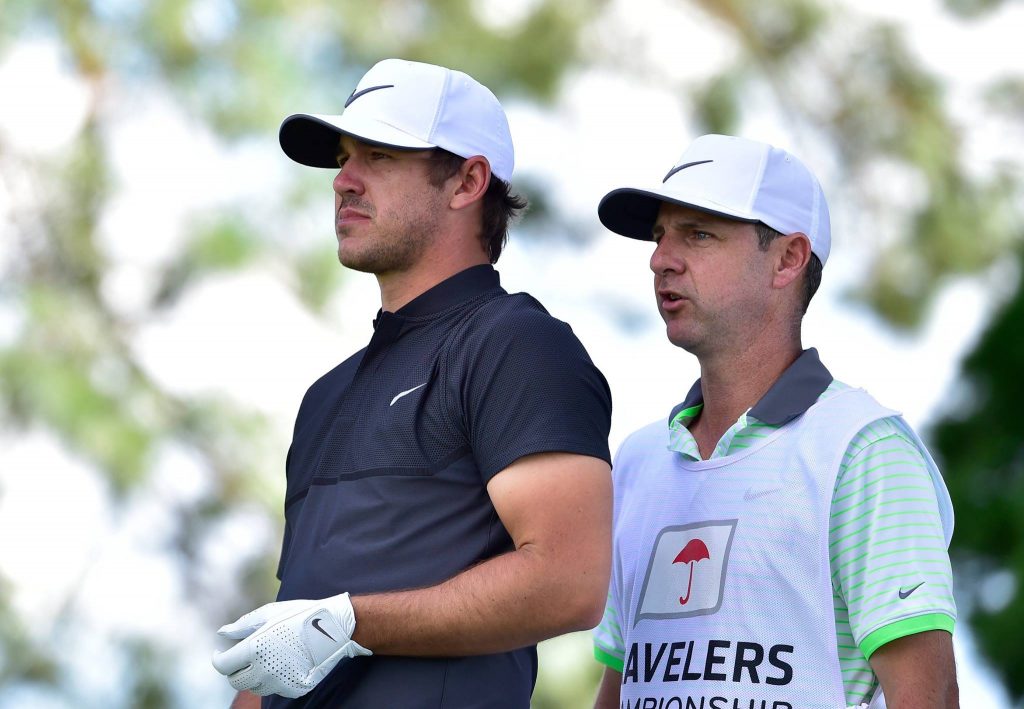 Second, the players are courted with big time emphasis on ensuring personal needs are not just met — but exceeded. Given the stress factor at a US Open the players wish to have a solid competition with a few added personal creature comforts and event organizers in Cromwell are only too happy to oblige. This year’s field included Brooks Koepka — returning after playing last year. Phil Mickelson, a past winner, was also in the field although missing the cut. The roster of key players also included past winner Jordan Spieth, three-time winner Bubba Watson, Jason Day, Justin Thomas and Louis Oosthuizen, to name just a few. Keep in mind, with the preceding event played at Pebble Beach for the US Open, it meant a compressed week for those competing — flying across America from the west to east coast.

Third, the location of the event works very well. In its heyday Hartford was the center point for many of the leading insurance companies in America. That role has faded but even with Hartford’s smaller population the event has become the main New England connection since the Dell Technologies event concluded last year at TPC / Boston in Norton, MA. The PGA Tour will rotate The Northern Trust event to New England in 2020 but only on a rotation basis with various sites in the greater New York City metro area. That gives the Travelers Championship a steady presence — one in which tickets can be promoted as the key event throughout all of the New England region. This primacy gives Hartford a clear advantage because there are at times when professional golf is swallowed up by other ongoing sports events in communities such as Boston and New York City respectively. The next time a major championship comes to the New England area will be in 2022 when The Country Club in Brookline, MA hosts the US Open.

Fourth, the event has always been about creating a fun atmosphere. There are various tents and localized promotions where golf is part of the mix but not the only dimension. It also helps that ticket prices are kept in line with basic realities that families face. The Hartford experience is one that should be emulated by others. 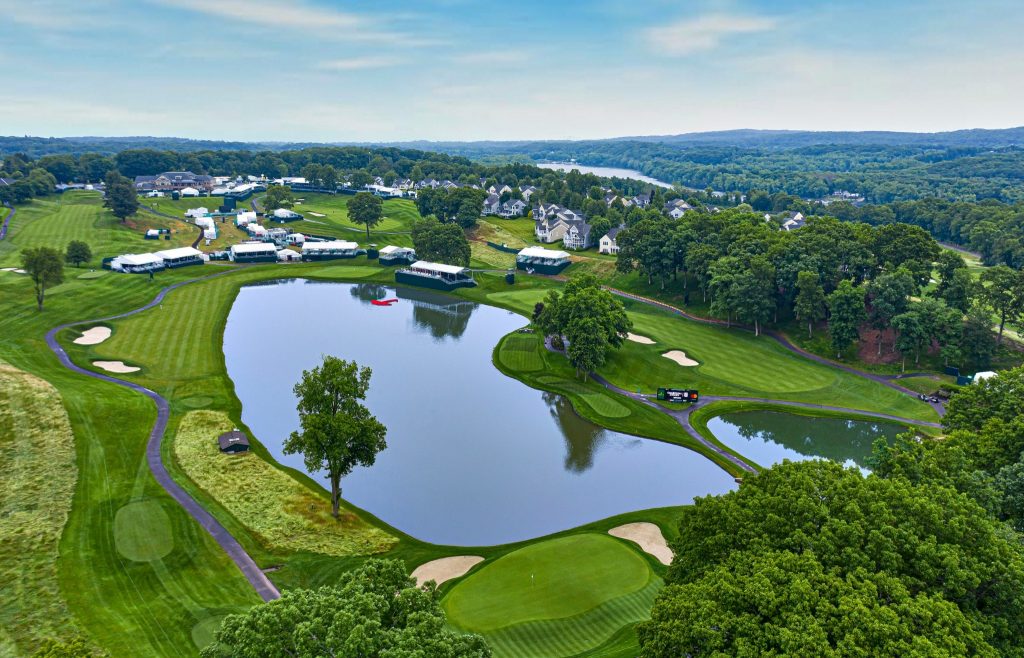 Fifth, TPC River Highlands has improved considerably over the years. Credit the field team of the PGA Tour for finding the appropriate balancing act with rough that exists but not anywhere as dense or brutish as found at the US Open. The layout provides for a number of risk/reward situations with the driveable par-4 15th a truly fun hole to observe. Then in the closing stretch there is the devilish par-4 17th. Water comes into play on the tee shot and with the approach. Plenty of scoring situations can happen — witness Keegan Bradley’s double-bogey and Reavie’s clinching birdie. Three strokes changed that quickly.

Having a clear identify is essential for those communities and the events they hold to continue to play a role on the PGA Tour. When you factor in the big time players have already set aside their involvement with the four major championships and add in the key WGC events – the need to carefully establish a schedule that suits their needs is no small feat. Decisions are based on a whole slew of reasons and somehow Hartford has remained in the mixture.

However, the state of professional golf is never a fixed item in permanence. Hartford has engaged on a number of critical fronts to stay relevant and has done so without having Tiger Woods in the event. That’s no small accomplishment.

Next year the Travelers will likely benefit with the 2020 US Open being played at Winged Foot in Westchester County NY. Players will be able to play without any heavy burdens on travel since the two events are just over 80 miles apart.

Hartford has proven resilient. So long as the schedule continues to be favorable it’s likely many of the top players in the game will be availing themselves of the heavenly way they’re treated. The Travelers clearly has shown a how to take care of its guests on all sides of the aisle. Given the community’s roots in insurance — that’s a policy that’s paid off handsomely and with a clear road map ensuring such gains continue onward.