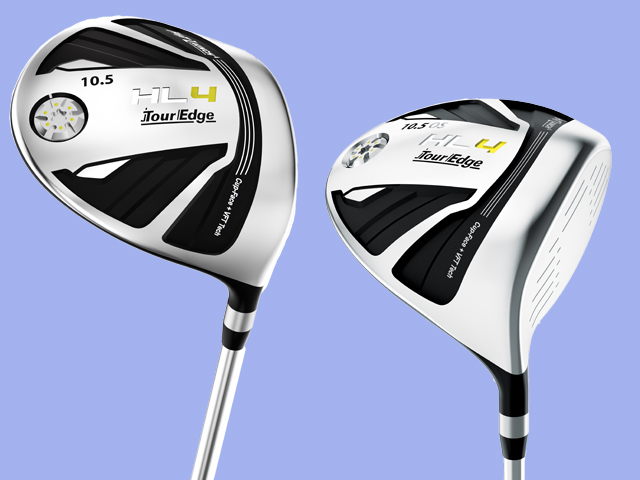 Tour Edge Golf has had a real success with the Hot Launch brand and the latest improvements have generated the HL4 family starting with two drivers and two fairway woods. Each model driver has an extremely high momentum of inertia (MOI) to resist twisting when impact is off center, a massive 12% increase over the previous HL drivers.

The driver is offered with either a straight hosel or as Tour Edge puts it an offset hosel “for maximum slice-fighting control.” Both offer a forged 6-4 titanium body with a sloped crown and titanium cup face having their variable face thickness design.

“This is an early release to a product line that we developed for 2020,” said David Glod Tour Edge founder and master club designer. “We have spent the last 18 months looking at how to improve the best performance value drivers in the game and the end result is an all new shape that has a MOI that rivals that of a $500 driver. It’s an extremely forgiving design that all levels of players can benefit from.” 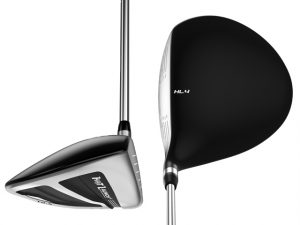 The drivers also have the sole weight moved further to the rear of the head which helps increase the MOI and improve trajectory for more carry distance. Weight distribution is also aided by making the Power Channel in the sole wider and deeper to lower spin as well as making the driver more forgiving when impacts are low on the face.

HL4 drivers will be in shops on August 1 and Tour Edge has another entry in the high quality, high performance club category at a very reasonable price of $199.99.

The new HL4 fairway woods also come either with a straight or offset hosel and have a reshaped head for better aerodynamics plus a thinner, lighter forged steel crown. A sole weight in the rear of the head moved the center of gravity deeper and improved the MOI.

Available like the drivers on August 1 at a very pocketbook friendly price of $139.99. 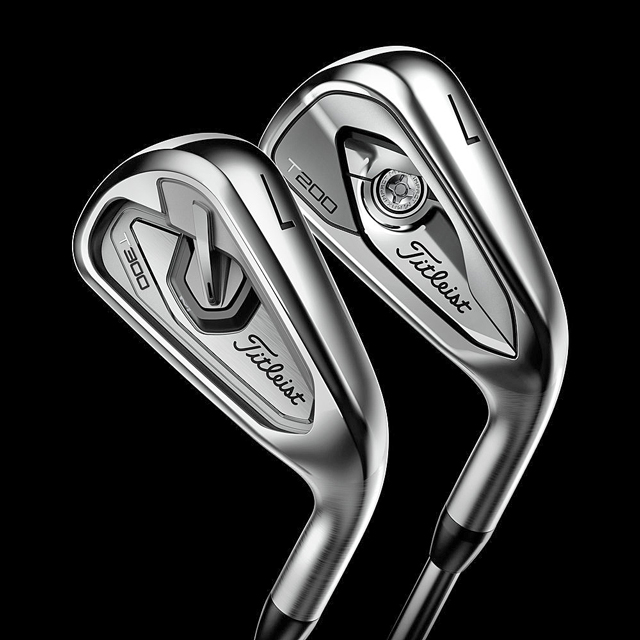 Titleist T-series irons will debut at retail later this year

Last year the 718-iron family was filled out with the players distance 718 AP3s complimenting the 718 AP1 and 718 AP3 (game-improvement and players models respectively) and it could only be speculated whether a major change would be in store for the 2020 model year.

The question was partly answered when they previewed the new T100 irons prior to last week’s U.S. Open but as far as could be determined none of the staffers teeing it up at Pebble Beach chose to play them…at least then. This week, prior to the Traveler’s, the T-family grew with the showing of the T-200 and T-300 models.

Details have not been released but the AP brand name definitely has gone away, and rumor is there are T-400 irons coming as well.

In Case Anyone Should Ask 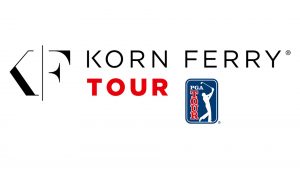 Former PGA Tour commissioner Deane Beman started the developmental tour with sponsorship by Ben Hogan Golf in 1990 as the Ben Hogan Tour. Money problems at Hogan led to Nike taking over in 1993 for seven years when it became the Buy.com Tour. Sponsorship was picked up by Nationwide Insurance from 2003 to 2011 and Web.com in 2012 with consulting company Korn Ferry taking over this week. The Korn Ferry Tour sponsorship is a 10-year contract.