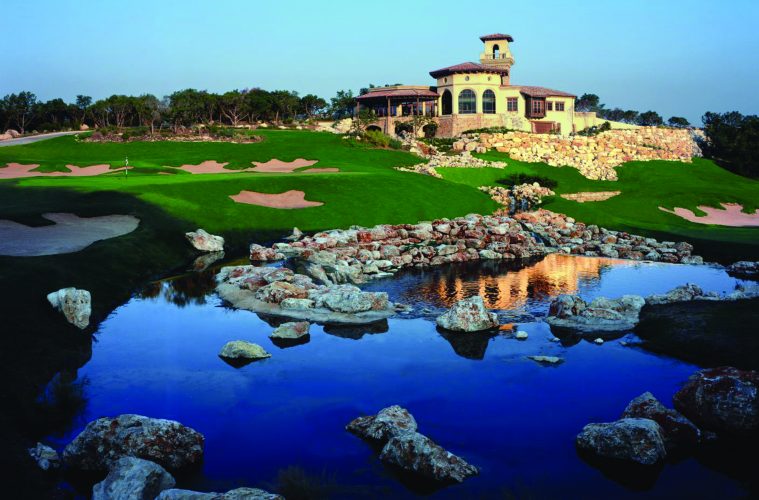 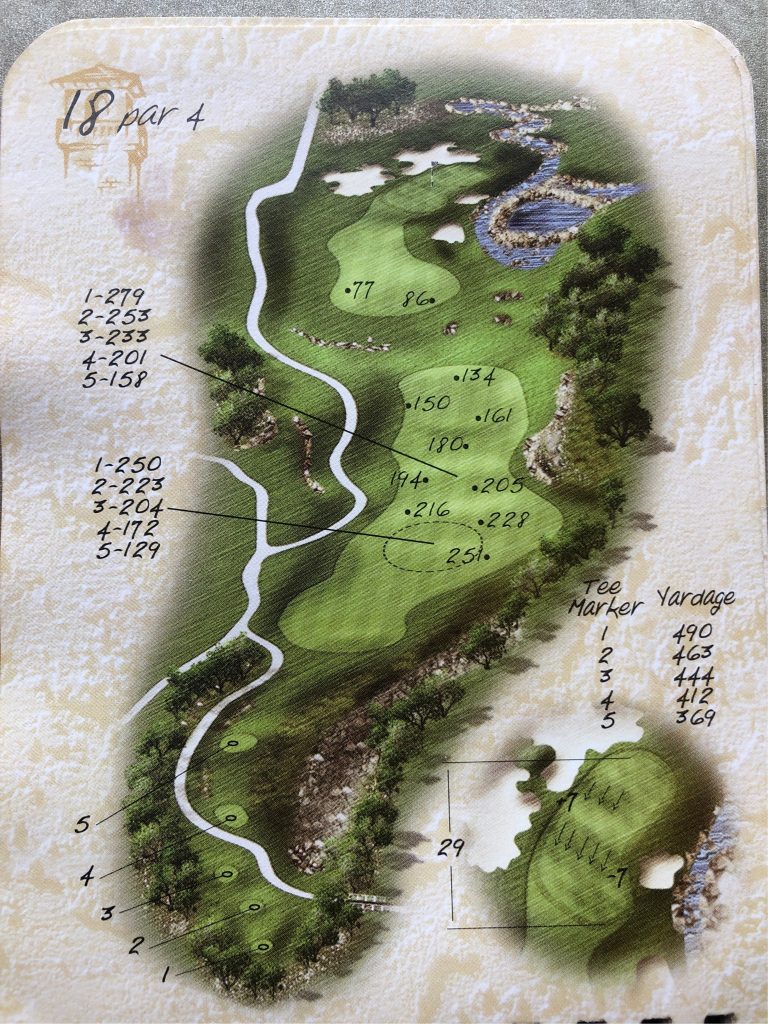 Arnold Palmer’s reputation in golf clearly had a profound impact on the sport. His playing style pulled countless people into being part of Arnie’s Army. Palmer also attempted to make a mark in golf course design, yet his effort there was not as noteworthy. Plenty of his designs were simply formulaic and a number are simply dull. There are certain exceptions to that and The Palmer Course at La Cantera Resort & Spa is clearly one of them.

The closing hole requires a blind uphill tee shot — truly something out of the norm for a Palmer course. The key is working the ball from right-to-left as the hole does turn in that direction. Generally, the 18th is played into a prevailing southwest wind and given the elevation at the top of the crest of the hill the wind’s velocity can be significant at certain times.

Once you reach the top of the hill the panorama will leave you speechless. The clubhouse is in the distance with the hole tumbling 80-feet downhill. Four bunkers are well-placed near the green and the putting surface moves on a diagonal from lower left to back right. Oh, and just to be sure your attention is focused, there’s a menacing creek near the green that works its way into the picture too. 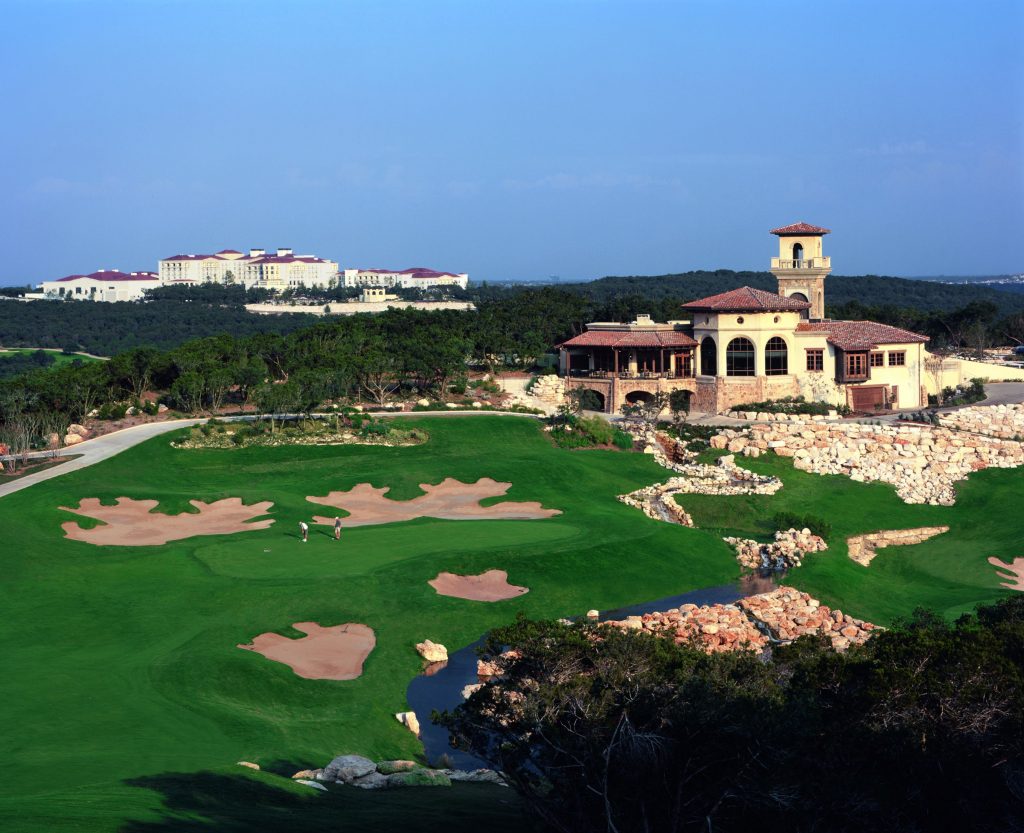 The fairway does have sections which provide flatter areas after one goes over the hill and it’s critical to be located in these areas because failure can mean seriously awkward stances wreaking havoc in one’s attempt to finish on a high note.

The putting surface is also appropriately contoured thereby putting pressure on one’s approach into the target.

The 18th on The Resort Course is a superb finishing hole. A range of scores is certainly an issue at all times and the only sure fire way for success is to play each shot flawlessly. Leaving the green with a four on your card will most certainly make for a most rewarding 19th hole.