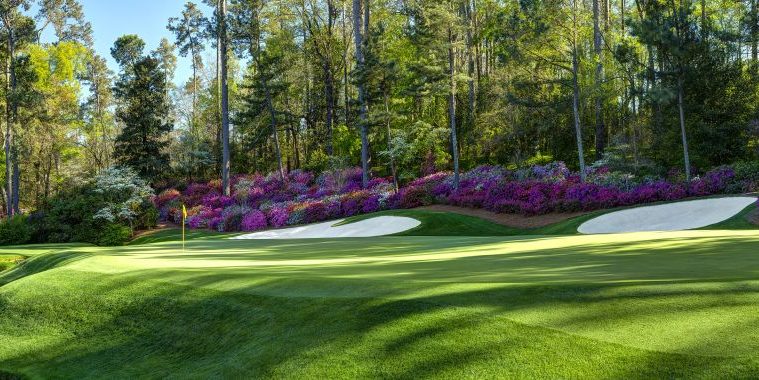 The famed fairways of one of the most prestigious golf courses in the world are set to welcome female competitors at the inaugural Augusta National Women’s Amateur.

Culminating on 6 April at Augusta National Golf Club, home of the Masters Tournament, where Rolex is an International Partner, the event has been established in line with the vision of the club’s revered founders Bobby Jones and Clifford Roberts to create an exciting pathway for current and future amateur players to fulfill their dream of playing elite-level golf.

With a shared, long-standing commitment to the development of golf worldwide, Augusta National and Rolex have worked together as partners since 1999. Beyond the exciting addition of the Augusta National Women’s Amateur, this 20-year partnership has seen the development of the influential Masters Tournament Foundation. A charitable extension of the year’s first men’s Major, the Foundation has co-founded the Asia-Pacific Amateur Championship and Latin America Amateur Championship – all of which are supported by Rolex.

Rolex is a long-term partner of golf, with an unwavering commitment that permeates every facet of the game, and Augusta National Women’s Amateur competitors may qualify through the Women’s World Amateur Golf Ranking, of which Rolex is an Associated Presenting Sponsor. Thirty of the top-ranked United States golfers and 30 of the next highest ranked players at the end of 2018 not otherwise qualified were also invited to compete.

Rolex Testimonee Annika Sörenstam, a legend of the women’s game and winner of 10 Majors, is an avid supporter of the Augusta National Women’s Amateur. “As a little girl, knowing you have a chance to play on the greatest stage, it would have sent me to the range,” she said. “It’s heaven on earth, there’s no doubt about it. Now you get these young girls who will have their dreams come true.”

Fellow Rolex Testimonees and ambassadors of the women’s game, Lorena Ochoa and Nancy Lopez, have echoed Sörenstam’s sentiments and given their seal of approval by committing to attend the inaugural event to support amateur golf’s rising young talents.