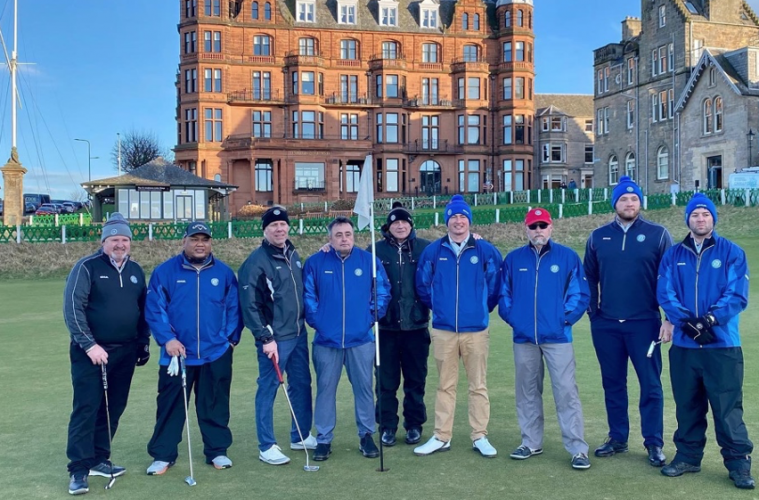 The Worlds Only Caddie School for Soldiers

“Because soldiers are dedicated to the ideal of self-sacrifice, when they return to a world that is defined by the opposite—personal gain—they don’t really know how to fit in this world, and they become strangers to themselves. And when you’re a stranger to yourself, you don’t really believe in yourself anymore. The Caddie School for Soldiers program was created to help veterans earn back their belief in themselves, so that they can carry on in life with the measure of dignity they are entitled to.” 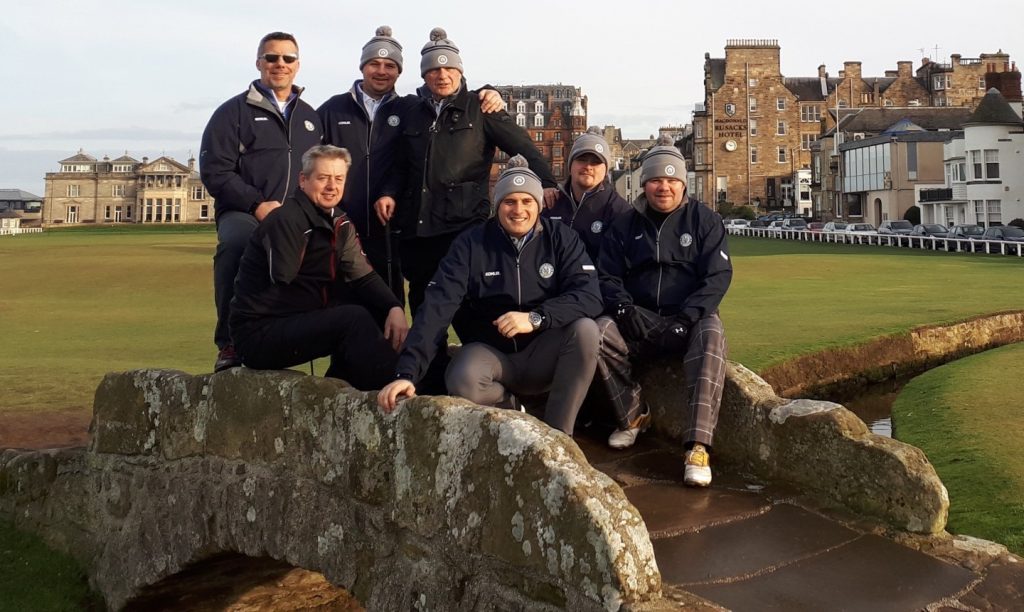 More than 22 soldiers or ex-soldiers commit suicide every day in the U.S. alone. The same tragedy is taking place in Canada and the U.K. Countless veterans return home from war with debilitating injuries and post-traumatic stress that haunts every minute of their lives. For many of them, war was hell. But life after a service career can be even more difficult. The Caddie School for Soldiers (CSS) was created to help our veterans adjust to civilian life and envision brighter futures. The CSS is a 501(c)(3) charitable organization whose mission is to help ex-soldiers rise up from the desolation of the wars they fought and restore their essential belief in themselves. The organization’s goal isn’t necessarily to help veterans become caddies—though many graduates have gone on to rewarding careers as professional caddies—but rather to help veterans discover that a meaningful and positive future is possible after military service in whatever new field they may choose to pursue.]

In the winter of 2019, the world’s only caddie training program for soldiers was established in St. Andrews, Scotland in partnership with the late Graham Proctor’s St. Andrews Legacy, an organization devoted to healing the wounds of soldiers, and with the support of the Kohler family and Company. The CSS welcomes veterans from the U.S., U.K. and Canada to participate in month-long sessions during which each service member is able to leave their real-world responsibilities behind, bond with fellow veterans, and not only learn new skills, but learn how to learn new skills. 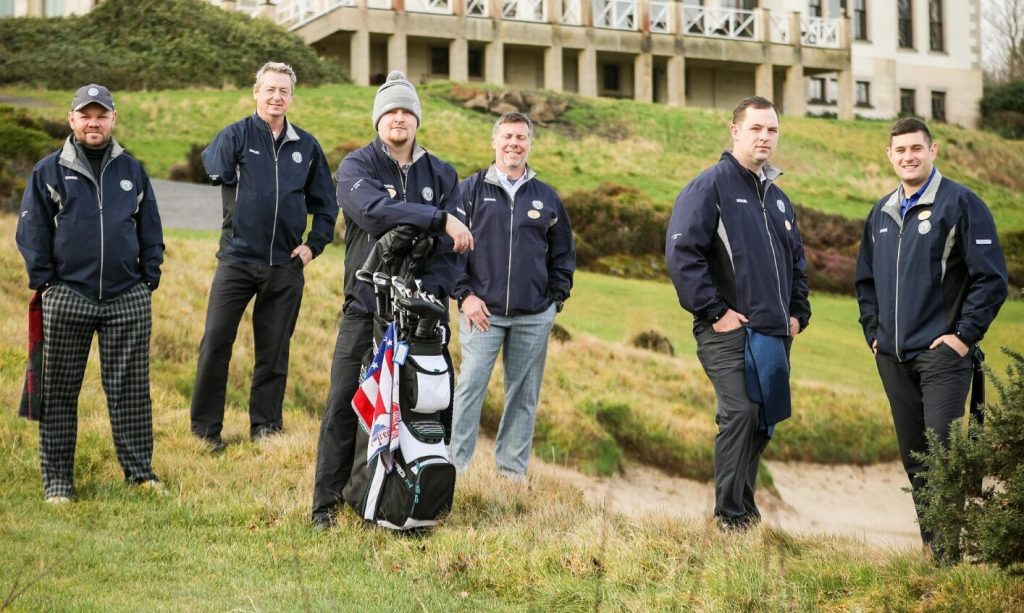 Courier Feats, Mike Alexander story. CR0006158 . The Old Course Hotel has launched a month-long Caddie School at The Duke’s Course, for former soldiers in partnership with St Andrews Legacy, a not for profit organisation that brings wounded soldiers to play golf in Scotland as part of their healing and development. Pic shows; Veterans taking part in Caddie school at the Duke’s Course in St Andrews. Wednesday, 20th February, 2019. Kris Miller/DCT Media.

EVERY DONATION HELPS, NO MATTER HOW SMALL

Watch The Film Carry On for Soldiers
https://caddieschoolforsoldiers.com/carrying-on-trailer/