In the Wake of Hurricane Dorian, the Abaco Club Counts It’s Blessings 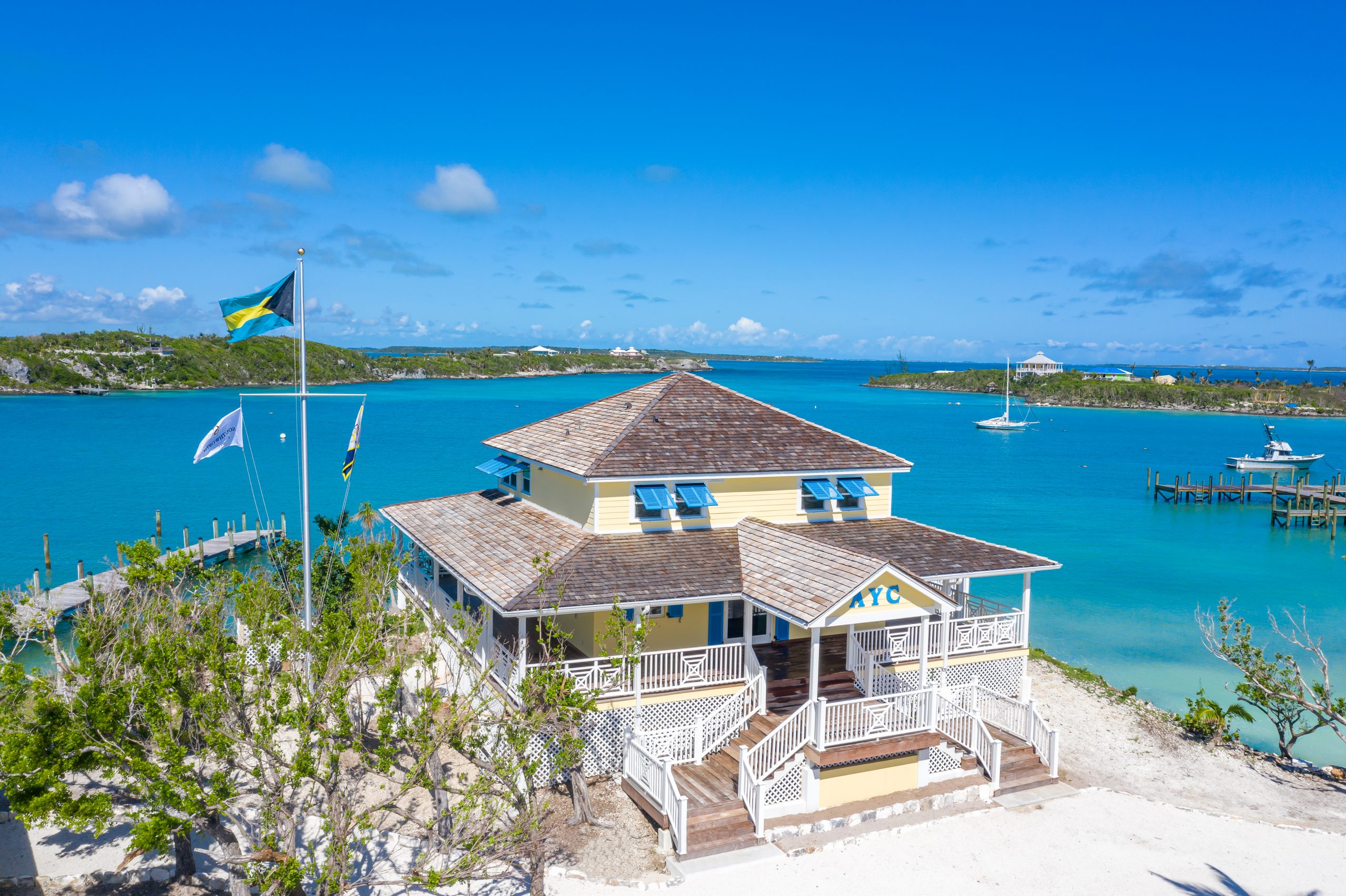 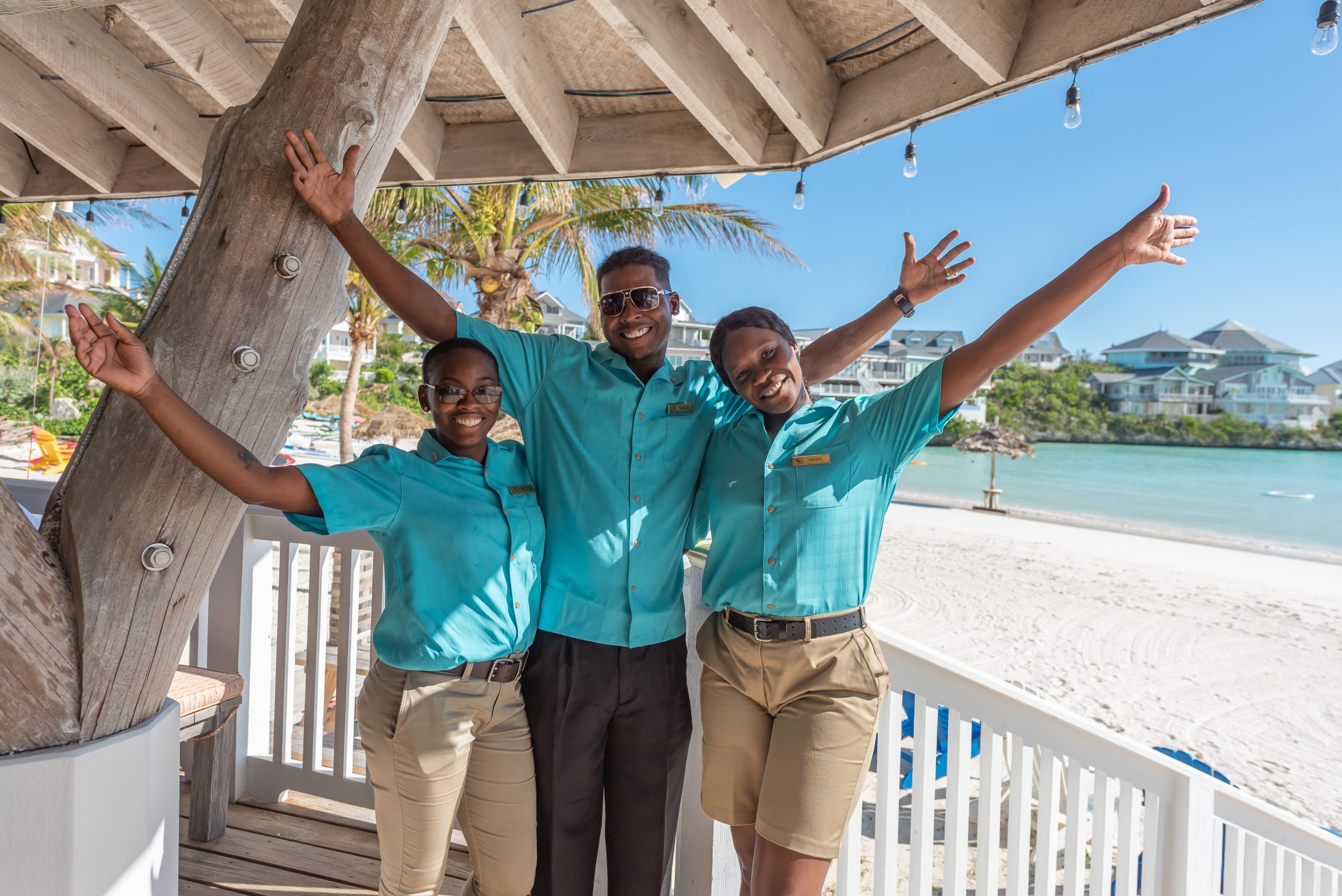 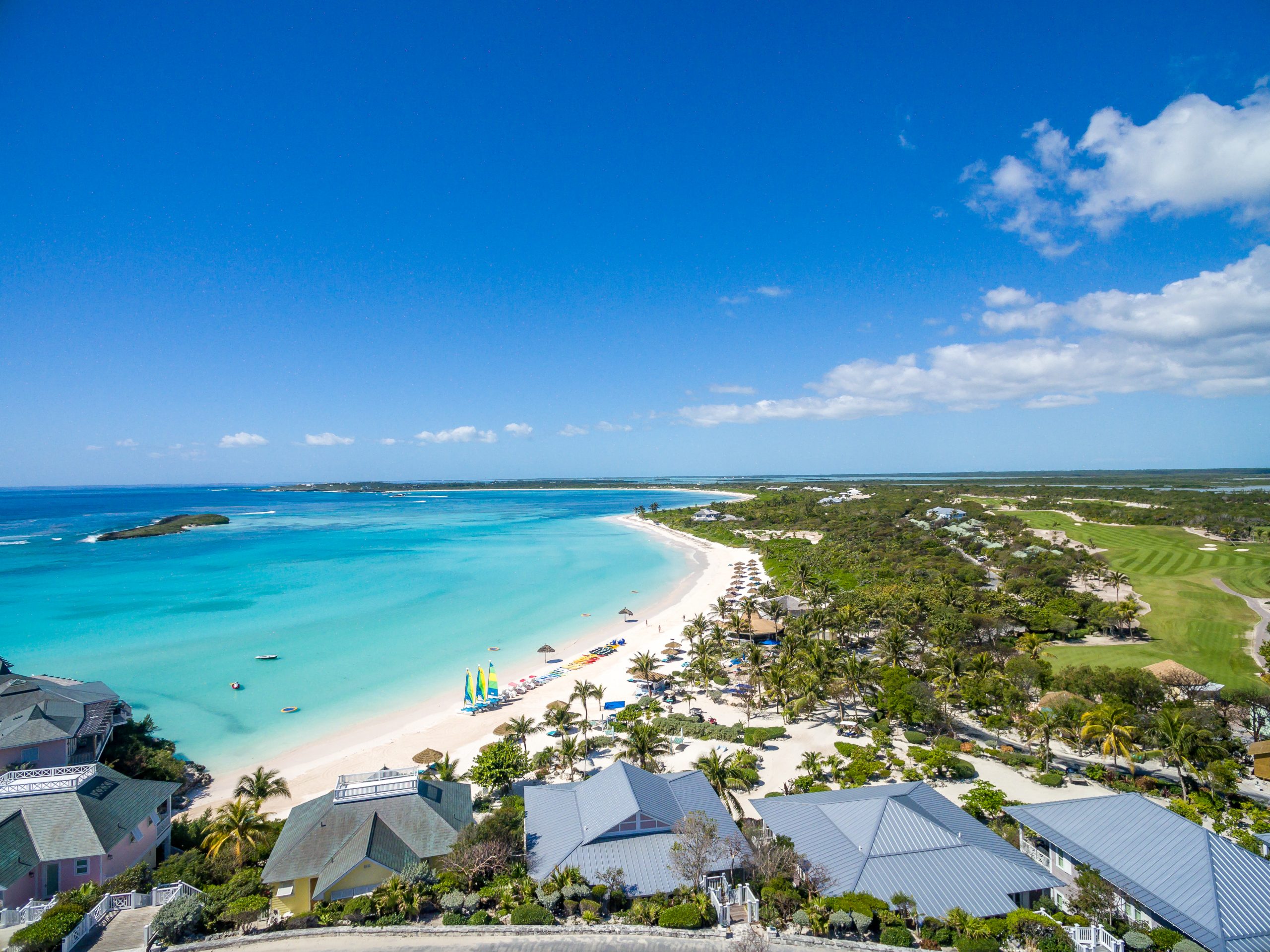 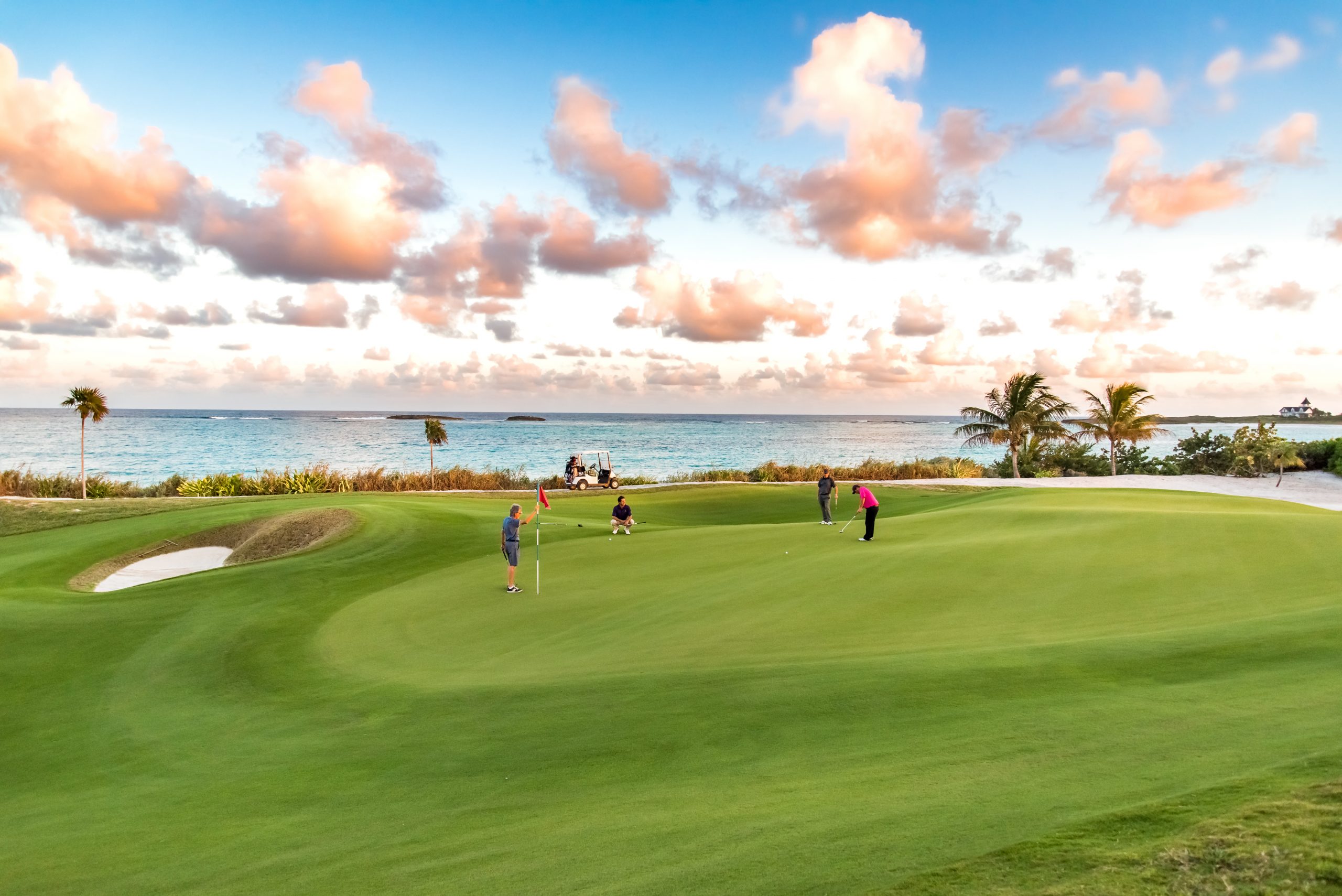 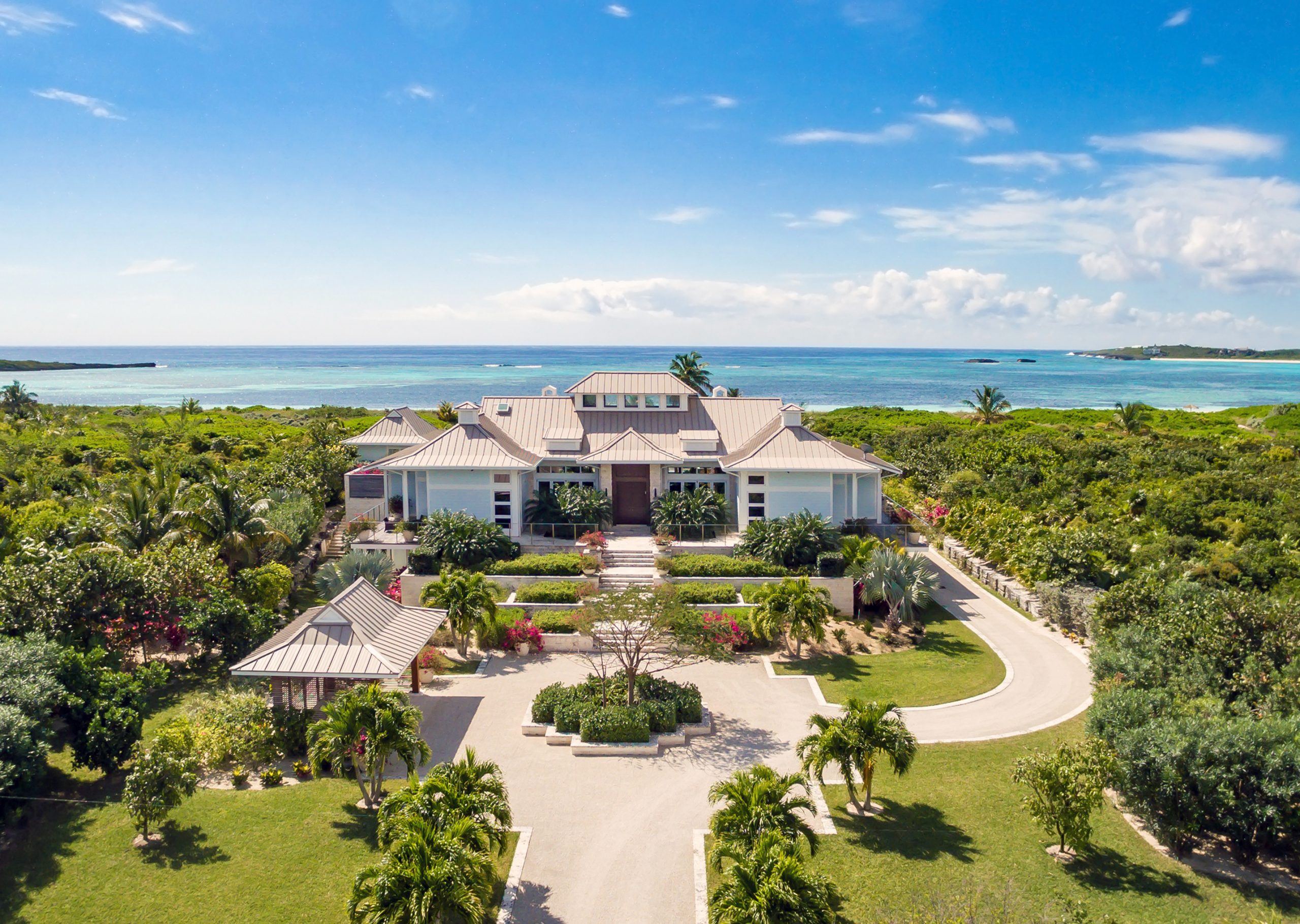 When Hurricane Dorian struck the Bahamas on Labor Day, 2019, it left death and destruction in its wake. In Marsh Harbour on Great Abaco, and at the Baker’s Bay Golf & Ocean Club on Great Guana Cay, the destruction was almost total. Yet just 18 miles away, The Abaco Club fared well enough to reopen in just a matter of weeks. Hurricanes are fickle that way. But what began as a tragedy has become an inspirational tale of overcoming obstacles and building on hope.

In the week after Dorian struck, the focus of everyone at The Abaco Club was on the safety of its 178 employees, their families and the other island residents. The club brought in search and rescue personnel from the U.S. and later confirmed that, miraculously, every employee had survived. Many had been evacuated to Nassau and the U.S. Others were offered places of shelter at the club—many in the homes of club members—where they were provided with food, housing, and health care.

Within days, the club also launched a global fund-raising effort, the Abaco-Winding Bay Relief Fund, which has raised over $3.5 million—including a $1 million matching pledge from Southworth Development Chairman, Joe Deitch. That money is being used in a variety of important ways—from purchasing a mobile medical unit for the island’s doctor to securing dozens of brand-new trailer homes for club employees to live in while their homes are being rebuilt.

“You prepare for the worst and hope for the best,” said David Southworth, Founder and CEO of Southworth Development, an affiliate of which owns The Abaco Club. “In this case, it was nothing short of a miracle that all the club’s staff members survived. That’s the thing we’re most grateful for. The club itself was lucky to have been spared the very worst of Dorian. But without our staff, The Abaco Club is just some really nice homes and a beach.”

Today, Marsh Harbour is recovering. The airport reopened to U.S. flights in December, and because The Abaco Club didn’t suffer the kind of catastrophic destruction that Baker’s Bay and other Abaco businesses did, it was able to reopen on October 30. More than 60 club members returned to the island that weekend to lend their support and give hugs to the employees—their longtime friends. It was a glorious celebration, capped off by the grand opening of The Abaco Yacht Club in nearby Little Harbour. This beautiful new marina facility had been under development by the club for over a year, and like the club’s homes, its sensational golf course, and its other luxury amenities, it fared much better in the destructive winds than other parts of the island did.

“We’re very optimistic about the future of Abaco—and the future of The Abaco Club,” said Southworth. “There’s a reason why people who come here fall in love with this place—many reasons, actually. And none of them have changed. We’re just grateful to be playing a role in the renaissance taking place, and to be helping the people of Abaco create the kind of future they deserve.”

Much more will need to be done to restore the town of Marsh Harbour to the vibrant place it once was. But at The Abaco Club, they’re welcoming new guests, new club members, and new island home buyers with open arms. Most importantly, they’re helping lead the way toward a time when Hurricane Dorian will be but a distant memory.

To contribute to the Abaco-Winding Bay Relief Fund, go to www.TheAbacoClub.com