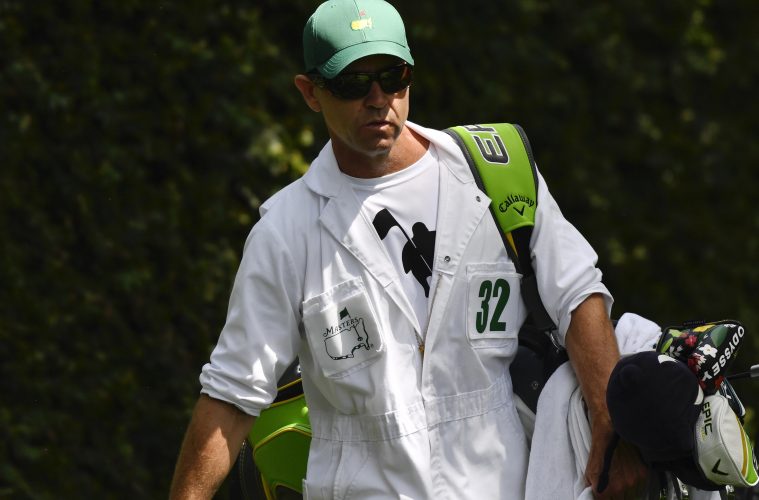 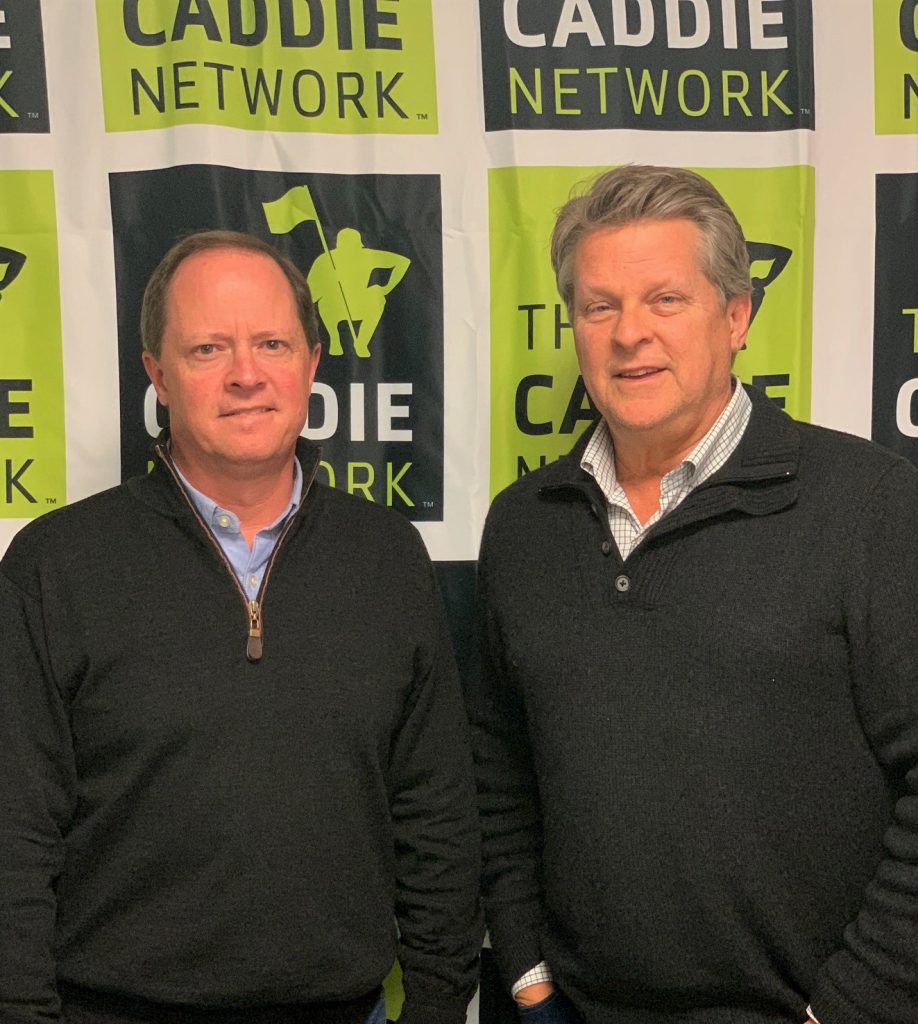 Merrill Squires is a 25+ year entrepreneur and industry leader in international and domestic sports, media and lifestyle marketing, including both large corporate operations and start-ups. Merrill spent more than a decade at Sports Illustrated where he launched and directed the Sports Marketing Business and Operations; helped launch several brand extensions including SI Kids, SI TV, SI College and SI International; and, as SI’s International Publisher, launched the business in 41 countries and negotiated for SI to become one of 10 Worldwide Olympic Partners.  Merrill then moved on to several entrepreneurial positions and, with von Stade, launched the USA Today Sports Media Group before establishing Accelerated Growth Partners where he is Partner.

THE SQUIRES AND VON STADE STORY —

We created our operating company Accelerated Growth Partners to bring something very different to the sports and entertainment industry.  We continue to be committed to this in the way we approach every client, partnership and business that we launch.

The Caddie Network is our first owned and operated venture.  The inspiration was a chance meeting with caddies but our vision came from extensive due diligence, industry experience and our ability to identify a void in the market.  It didn’t take long before we knew that we had something very unique, something new and different that golf fans were bound to love.

Year one was proof-of-concept and the marketplace has responded positively.  We have now moved into full execution mode and are investing in the product, the company and the team that we believe will make The Caddie Network one of the most unique and important additions to the golf industry.

MERRILL: My passion is to live life to the fullest daily; to be different, unpredictable and make a difference in everything I do.  Through work, my family, my friends and even complete strangers, I use the gifts I have been given to change, grow and bring value, fun and balance to everything I do. 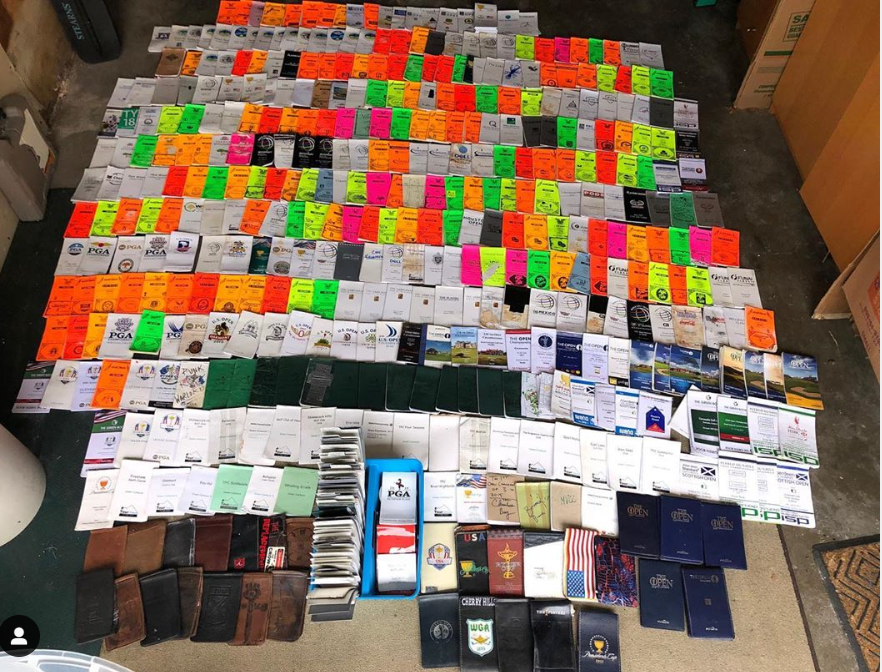 What was the genesis for The Caddie Network?

MERRILL: The genesis for The Caddie Network was a chance meeting at a bar in Sea Island, Georgia.  While attending a PGA TOUR event, I saw a group of 30 guys telling stories and laughing at the bar.  I asked who they were and was told “those are the caddies.”  I walked over and after another three hours of stories, The Caddie Network was born.  John and I then spent the next 12 months building the plan and evaluating the void in the golf marketplace. We negotiated an exclusive 10-year license, probably our greatest asset and smartest decision.  That allowed us to raise the initial funding to launch at the U.S. Open and prove the marketplace was ripe for our idea.

Who is your targeted customer and what does The Caddie Network do for them?

JOHN: Our audience is broken into two primary targets.  First are core and avid golfers, those who watch, engage with the game and play on a regular basis.  Our second target is the younger, social media following audience who is looking for quick, unique and engaging content that can be shared.  Our mission with both groups is to provide them with a completely new and insider perspective from a critical part of the game that, until now, has not been delivered on a dedicated basis.  And we are doing this both at the professional tour level — where caddies have the unique position of being directly involved in the critical decision making that takes place on the course with the best players in the world — and at the amateur level where caddies have their pulse on the daily trends and consumer experiences of amateur golf. 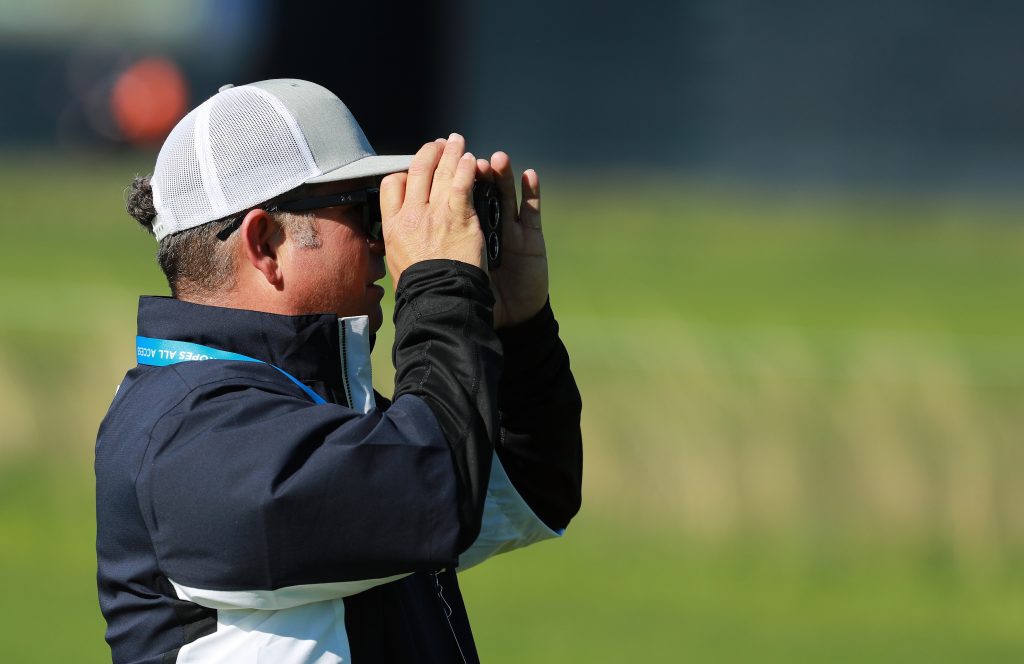 FARMINGDALE, NY – MAY 15: during the PGA Championship at Bethpage Black on May 15, 2019 in Farmingdale, New York. (Photo by Scott Halleran)

Can caddying have a resurgence or is it simply connected only to a small network of clubs tied to major metro areas like New York, San Francisco, Boston, etc, etc.

JOHN: The business of caddying has, like the game of golf, started to see an increase in total participation rates over the past few years.  This is primarily driven by a couple of key developments. First is the evolution of caddie management companies such as CaddieMaster and CaddieNow that are helping courses and clubs train, recruit and promote caddying as a great way to earn money, develop good business and networking opportunities and potentially have a job on a full time basis as more and more caddies are now working at two courses during the year.  Additionally, there are more and more opportunities to have your education paid for through caddying with valuable scholarship programs such as the Evans Scholars and Quimet Scholarship.

More courses and clubs today are engaging with these types of programs to help young men and women pursue a college education.  Finally, from a course management standpoint, courses have realized that many golfers prefer to walk when playing golf and walking courses tend to be in better shape than those solely using carts.

In terms of funding your operations — how is that being done?

MERRILL: We launched The Caddie Network with an initial round of convertible debt funding.  We are currently raising another round and were oversubscribed on the initial phase of this equity round.

In terms of endorsement from key golf figures — are there any involved in such efforts? 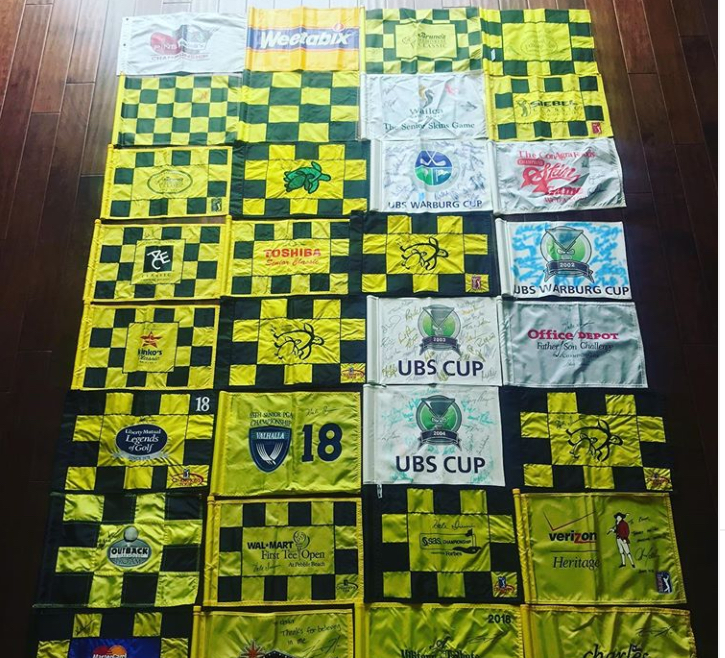 JOHN: From the early days, The Caddie Network involved some key industry thought leaders and key golf figures, including PGA TOUR Players, Webb Simpson and Johnson Wagner, both experienced tour professionals who understand the pulse of the players and the important role caddies serve.  Webb and Johnson are both on The Caddie Network Advisory Board.

Additionally, one of our early investors was Paul Speaker who was the Co-Founder and CEO of the World Surf League and, having come from the NFL and Sundance Films, one of the sports industry’s pioneers in digital content development.  We also received early partnership syndication success with some of the major sports and golf media companies such as Golf Digest, Bleacher Report, Fox Sports, Turner Sport and a movie launch partnership with the feature length documentary Loopers: A Caddie’s Long Walk.

How do you define success in what you’re attempting to achieve?

JOHN: Our success is defined through our mission statement which says: “Provide golf and sports fans an insider’s perspective with an intimate and entertaining experience different than anything else in golf and sports media.” In roughly 18 months, the numbers show that we are clearly pointed in the right direction with over 200% growth in overall consumer engagement, video consumption and total audience in the most recent 10-month period.

JOHN: Golf has always had two major stumbling blocks, cost and time commitment, but if you could change one thing to help with both these, you would focus on reducing the emphasis to have to play 18 holesto be considered a “round” of golf.There needs to be a greater acceptance and encouragement to have options — 3, 6, 9, and 12 holes — with changes in cost accordingly

The major golf organizations — USGA, R&A, PGA of America, PGA Tour and LPGA — are all seeking ways to attract Millennials, women and minorities to the sport. If you were counseling them what would you advise they be doing?

JOHN: Golf, like many other sports, faces challenges to not only attract new and more diverse fans and participants, but to keep them interested, engaged and connected throughout their lives. The primary focus now for all golf organizations really needs to be on building experiences and content for the younger generations and more diverse audiences – their needs and their lifestyles. A big part of that is how someone consumes the sport. The proliferation of social media, streaming and podcasts now provides consumers with a vast array of “viewing” options.
The idea of someone sitting down for two to three hours to watch golf, with rare exception, is definitely a thing of the past. Additionally, groups like the PGA of America and the USGA must find new ways for potential and more diverse players to experience the game.  Shorter courses, fewer holes, more entertainment and non-traditional play options such as TopGolf are no longer options for any organization wanting to grow and strengthen the game.
I also believe that the industry needs to continue to support and invest in the advancement and exposure of college golf as a potential avenue for college education. Similar to other sports, increased scholarships and tournament exposure at the college level help build younger and more diverse audiences.
Best advice you ever received — what was it and who  from?
MERRILL: I met Lou Holtz at an event and will never forget him reading a poem called THE DASH.  The dash is the line that exists between the date you were born and the date you die.
That dash represents your life and all that you do during those years. Lou told me: Make every day count. Make every person you meet count. Think big. Go big. Believe in you but always be humble.