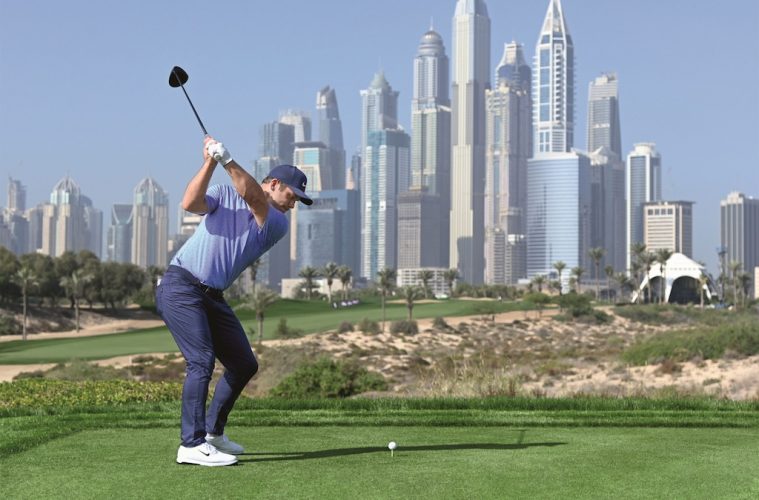 In 2022, the Tour will be truly global, featuring a minimum of 45 tournaments in 25 countries, including new events in Belgium, Japan, South Africa and the United Arab Emirates (UAE). 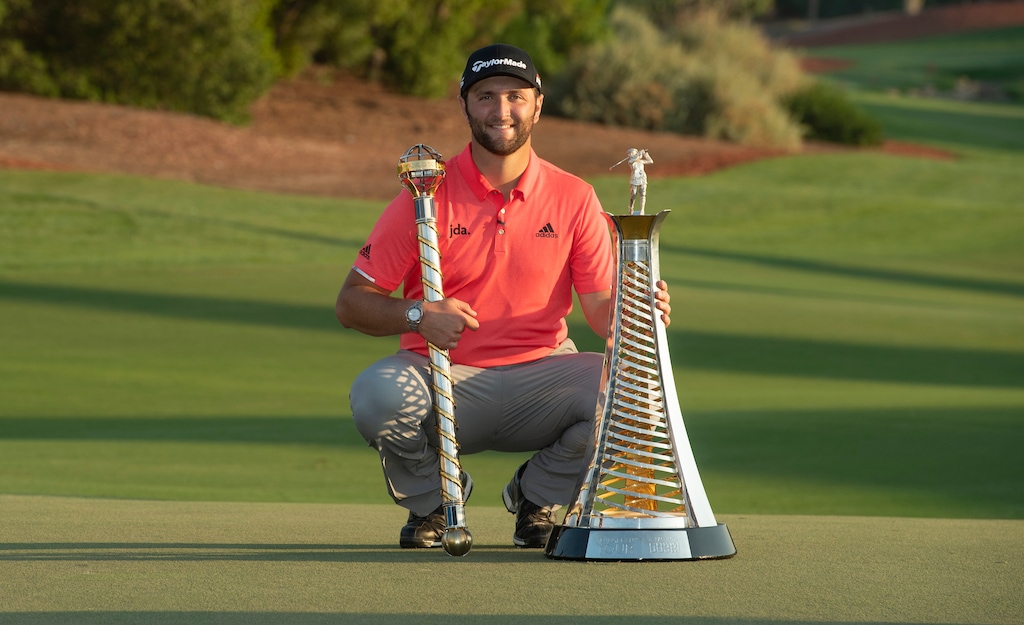 The Rolex Series celebrates the highest calibre of golf and international spirit of the game, qualities that resonate strongly with Rolex and its own quest for perpetual excellence. Launched in 2017 to mark the 20th anniversary of Rolex’s partnership with the DP World Tour – previously known as The European Tour – the series comprises five of the premier tournaments on the schedule, namely: the Abu Dhabi HSBC Championship, the Slync.io Dubai Desert Classic, the Genesis Scottish Open, the BMW PGA Championship and the season-ending DP World Tour Championship. 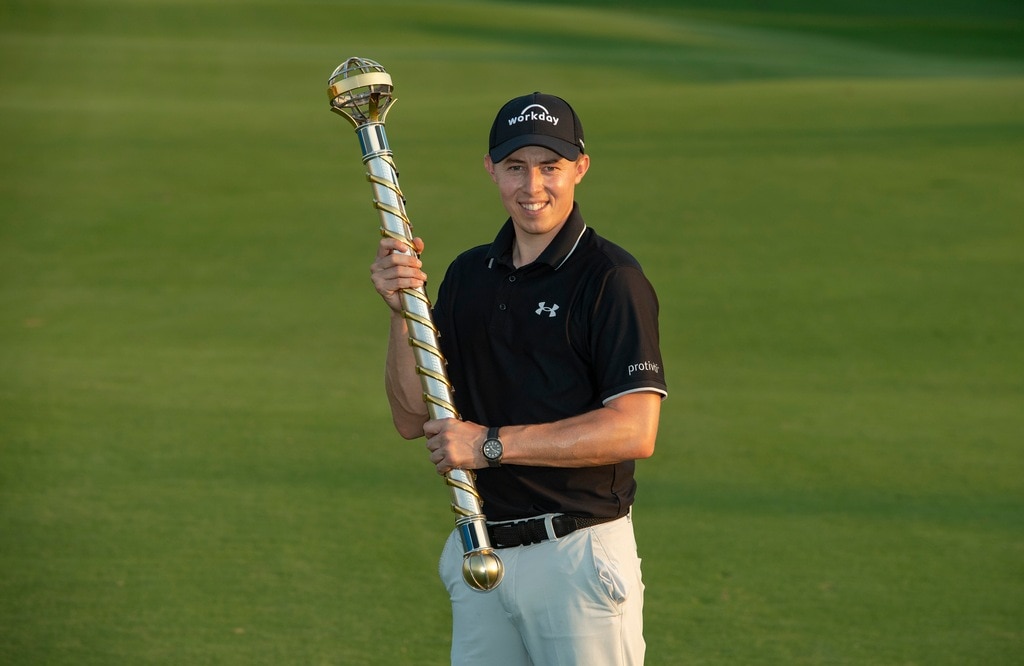 A record US$10 million prize fund will be on offer at this year’s DP World Tour Championship, making the season finale – also the culmination to the Rolex Series – the first Tour event outside of the Majors and the two World Golf Championships (WGC) tournaments to feature an eight-figure prize fund. 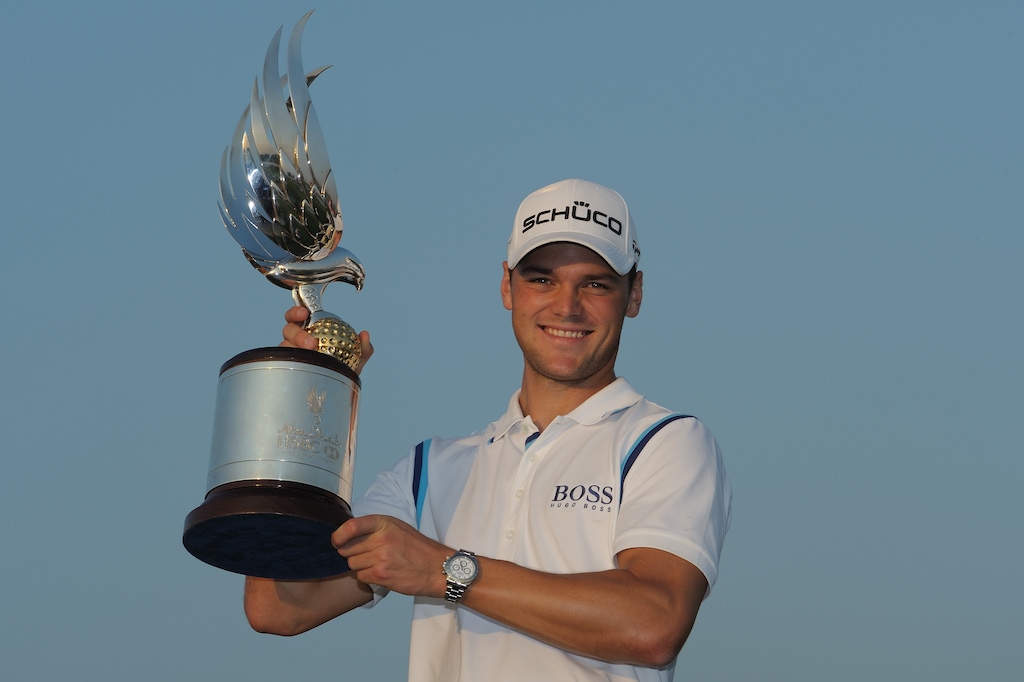 Over the course of more than half a century, Rolex has become intimately linked with the game at all levels, united in a commitment to continuous improvement and unwavering precision. It all began with a pioneering 1967 agreement when golfing legend Arnold Palmer was joined by his great friends and rivals Jack Nicklaus and Gary Player (The Big Three) to become the brand’s first Testimonees in the sport. Underlining its support for golf in Europe, in 1997 Rolex became the Official Timekeeper of The European Tour, a partnership it now maintains through its alliance with the DP World Tour. 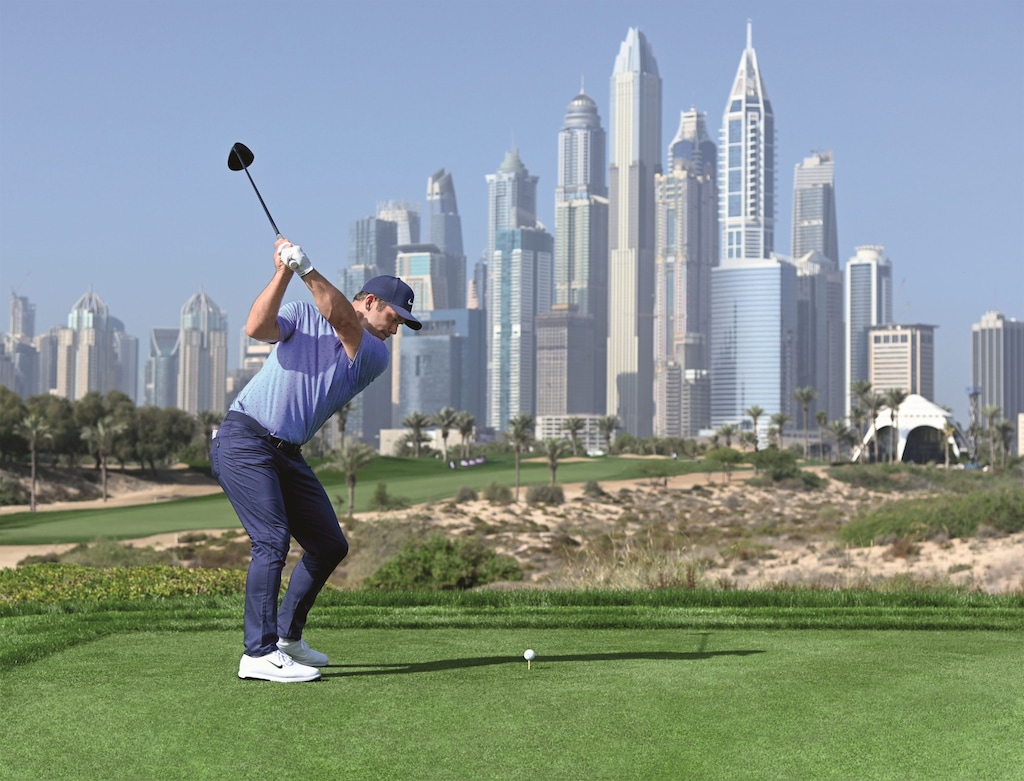 BACK-TO-BACK ROLEX SERIES EVENTS
Lapped by the waters of the Arabian Gulf, the stunning Yas Links course will host the Abu Dhabi HSBC Championship for the first time in the tournament’s history. The 17th edition will be the first of back-to-back events in the UAE, with many of the world’s elite golfers then travelling on to Dubai for the Slync.io Dubai Desert Classic from 27–30 January. This will mark its debut as a Rolex Series event after being promoted to the DP World Tour’s premium category.

England’s Paul Casey will be eager to successfully defend his title, having dominated the field last year to win by four shots and claim a 15th Tour title. The Rolex Testimonee returns to Dubai on the back of five top-10 finishes in his past seven DP World Tour appearances.

In lifting the trophy, Casey joined a stellar list of Rolex Testimonees to have won the Dubai Desert Classic over the past quarter of a century. Fred Couples of the United States (1995), Scotland’s Colin Montgomerie (1996) and Spain’s José María Olazábal (1998), all members of golf’s Hall of Fame, are among those to have triumphed at Emirates Golf Club. And this year marks a decade since Spain’s Rafa Cabrera Bello claimed one of his most memorable victories against a field containing three of the world’s top four ranked players.

More recently, Haotong Li and Bryson DeChambeau have secured victories at the event, winning in 2018 and 2019 respectively. Haotong recorded the tournament’s lowest ever total in relation to par, finishing on 23 under, only to be eclipsed the following year by Major winner DeChambeau of the United States, who went one shot better. 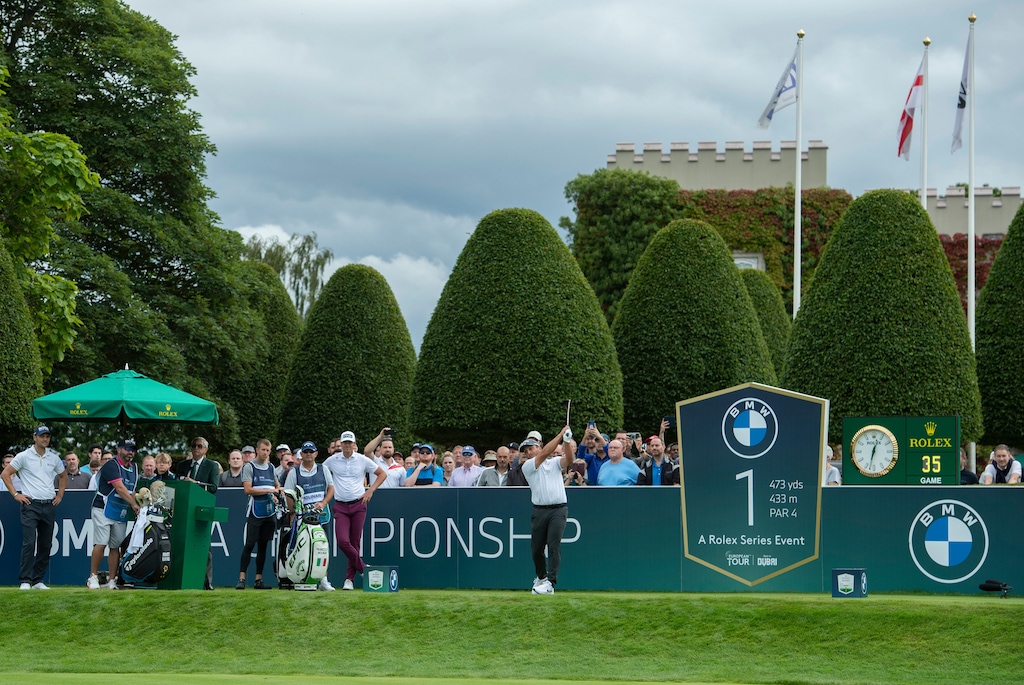 THE FINAL THREE
To be held one week before the 150th Open Championship at St Andrews, the Genesis Scottish Open from 7–10 July will be the third Rolex Series event of 2022, returning to the Renaissance Club in East Lothian for the fourth consecutive year. The course sets a unique challenge. Players must confront the ruggedness and beauty of the links elements, and embrace the values that drive the discipline, to be successful at this original Rolex Series tournament.

From 8–11 September, the world’s leading golfers will gather in the idyllic surroundings of Wentworth Club on the outskirts of London to contest the penultimate Rolex Series tournament, the BMW PGA Championship. Long regarded as the DP World Tour’s flagship event, that status was confirmed in 2017 when it was chosen as one of the founding tournaments of the Rolex Series.

The top 50 players in the Rolex DP World Rankings will compete in the final Rolex Series event, the DP World Tour Championship, Dubai, at Jumeirah Golf Estates from 17–20 November. An increase in ranking points available at all five Rolex Series events gives the winner of this tournament an increased chance of being confirmed as the overall No. 1 player for the season, an accolade most recently claimed by Rolex Testimonees, Jon Rahm (2019) and Italy’s Francesco Molinari (2018).