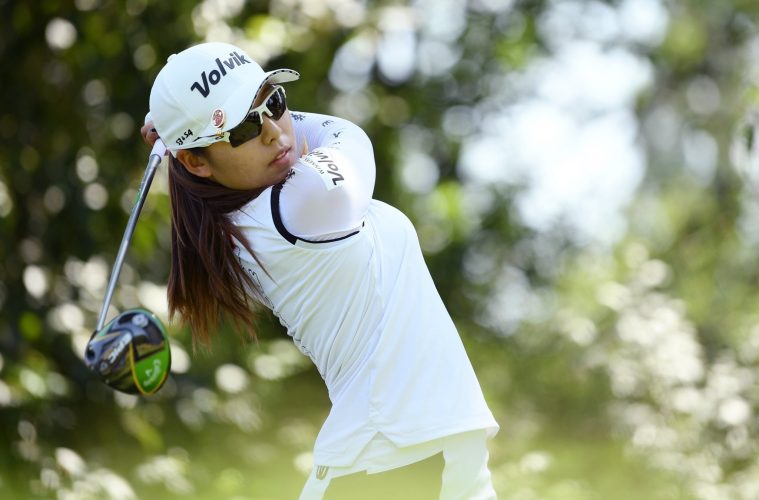 From 25–28 July, the world’s elite women golfers will gather in the picturesque surroundings of Évian-les-Bains to contest the season’s penultimate Major, The Evian Championship, which is celebrating 25 years since being founded in 1994. 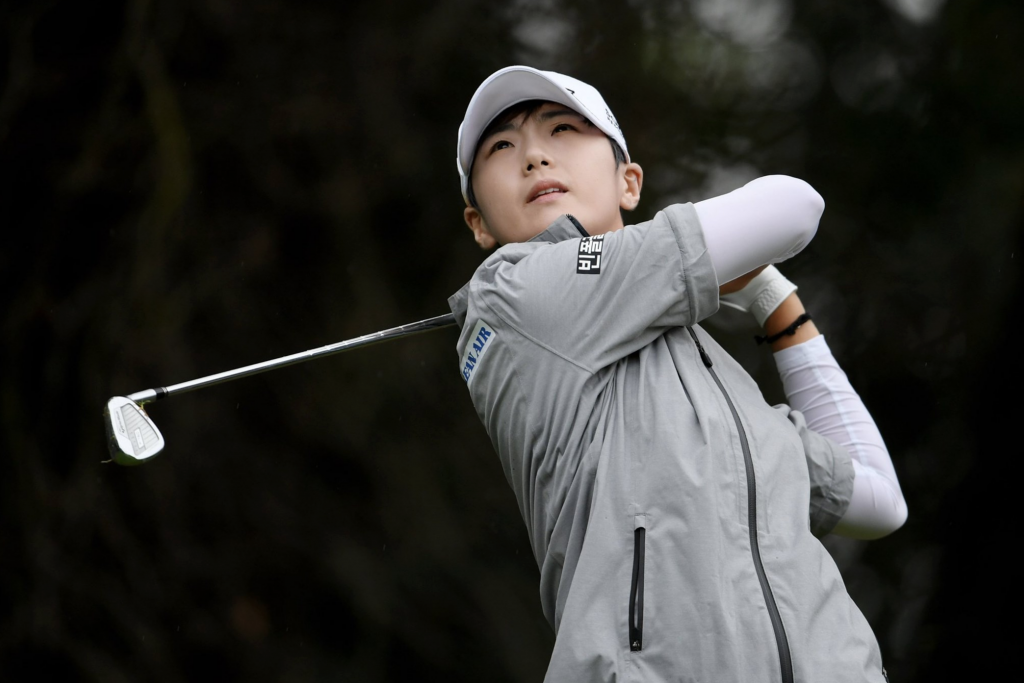 Nestled between Lake Geneva and the French Alps, the Evian Resort Golf Club is renowned as one of the most beautiful yet challenging courses in the world. Narrow, undulating fairways, dense rough and sparkling white bunkers protecting the greens provide a stern test for even the most accomplished golfers, requiring pinpoint accuracy and unwavering consistency under extreme pressure. These are qualities synonymous with Rolex and its dedication to perpetual excellence. The brand has been a Major Sponsor of the event since 2000.

For more than 50 years Rolex has developed one of the most enduring relationships between a brand and sport, becoming part of the fabric of the game as one of its most loyal supporters. Rolex has been a partner of the LPGA since 1980 and is the Official Timekeeper of all five women’s Majors.

RETURN OF THE CHAMPIONS
Past champions returning to play at Évian-les-Bains in 2019 include Rolex Testimonees Lydia Ko and Anna Nordqvist.

When Ko won the title in 2015, aged just 18, she became the youngest woman to win a Major championship.

Two years later it was the turn of fellow Testimonee Anna Nordqvist. The Swede’s dramatic victory in 2017 highlighted her mental strength, winning on the first hole of a sudden-death playoff in driving rain and difficult playing conditions. 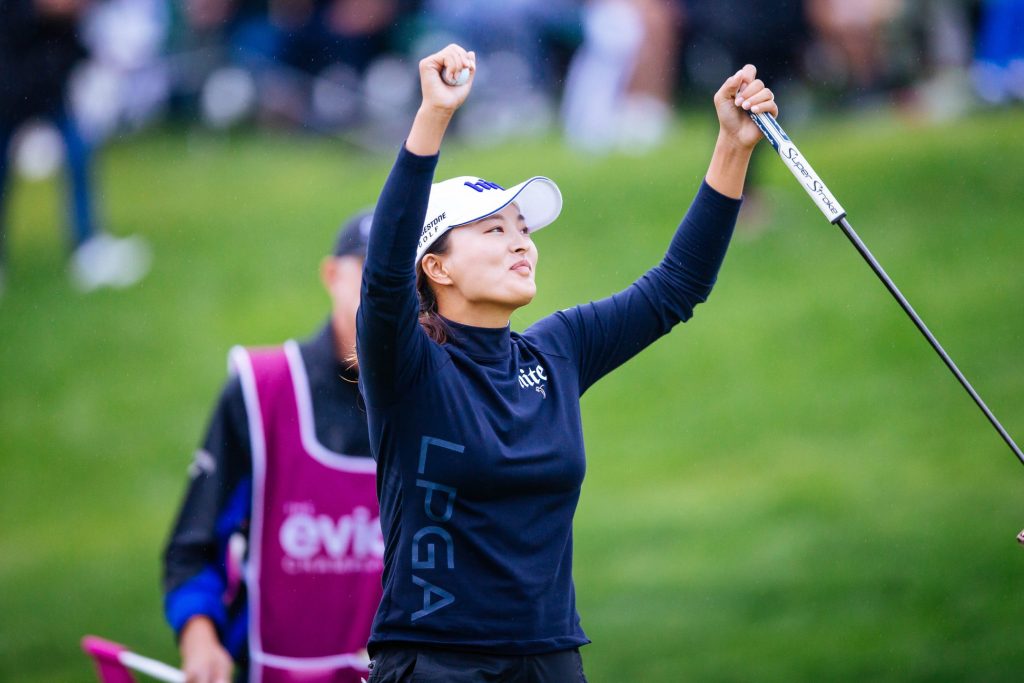 ROLEX NEW GUARD
Joining Nordqvist and Ko in Évian-les-Bains will be fellow members of the Rolex family of Testimonees, namely Maria Fassi, Brooke Henderson and Lexi Thompson. Alongside Ko, these young golfers are part of the Rolex New Guard, a generation of players asserting their authority at the forefront of the game and inspiring players of the future.

Playing at the Evian Resort for the first time as a professional, Fassi is one of the most exciting and dynamic new talents in the women’s game. The Mexican turned professional in 2019 after a stellar amateur career, most notably finishing runner-up at the inaugural Augusta National Women’s Amateur Championship earlier this year. 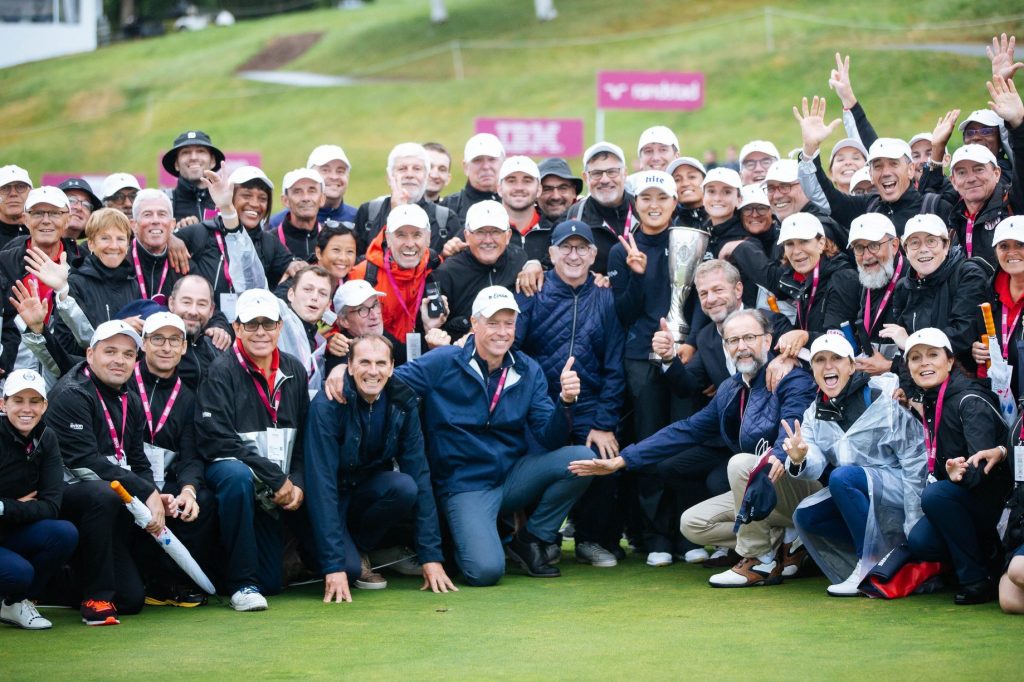 Speaking ahead of the event, Director of The Evian Championship, Jacques Bungert, said: “Twenty-five years ago we founded this tournament to be a showcase of women’s golf in France. As we look back at our history, we are indebted to Rolex, a loyal partner of ours for 19 years, and we look forward to the future with them by our side.”