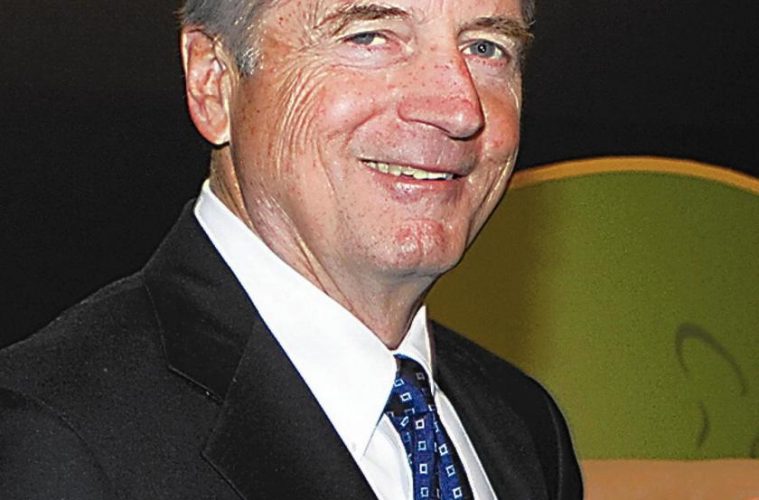 St. Augustine, Fla. (Sept. 21, 2021) – The World Golf Hall of Fame will honor two leaders in golf – Dick Ferris and Peter Ueberroth – as part of a newly created Lifetime Achievement Award at the upcoming Induction Ceremony on March 9, 2022. The ceremony will take place in conjunction with THE PLAYERS Championship in Ponte Vedra Beach, Florida.

“In 1999, we did something that had never been done before,” said Ueberroth. “We gathered a group of friends who shared our passion for Pebble Beach to purchase it with the goal to keep it, preserve it and enhance it for future generations. On behalf of all of us, we thank the World Golf Hall of Fame for this incredible recognition.”

“Giving back to the game and helping others has brought a lifetime of joy,” said Ferris. “To be so honored is humbling.”

Ueberroth and Ferris, alongside Clint Eastwood, the late Arnold Palmer and their other partners, purchased Pebble Beach in 1999 from Taiheiyo Club and Sumitomo Bank, returning it to U.S. ownership. They served as co-chairmen of Pebble Beach Company for 20 years, and together with their fellow board members and management team, worked to ensure Pebble Beach remained open to the public and a global, must-play, bucket-list golf destination. 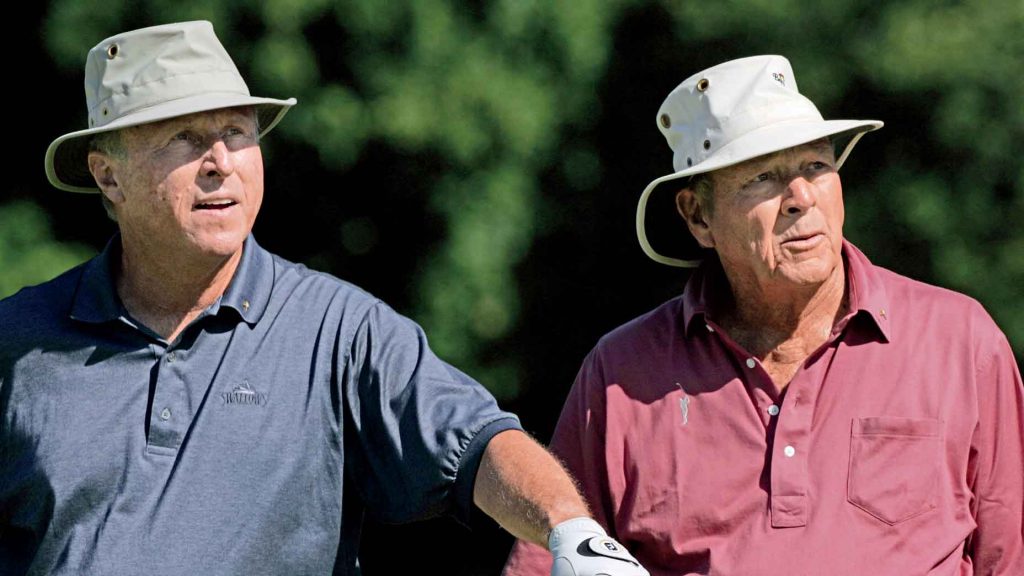 “We are pleased to recognize the important and long-standing contributions that Dick and Peter have made to the game of golf through their thoughtful stewardship of Pebble Beach Company,” said Greg McLaughlin, CEO, World Golf Hall of Fame. “We are proud to recognize them through this new award at the 2022 Induction Ceremony, paying homage to their achievements and what those have meant for the sport.”

“Under Dick and Peter’s stewardship, Pebble Beach Company has invested over $600 million in resort improvements, hosted three historic U.S. Open Championships and made an immeasurable impact on our local community through both charitable giving and economic impact,” said David Stivers, CEO of Pebble Beach Company. “Their greatest legacy, however, is their passion for Pebble Beach that has become an integral part of our Company culture.”

Ferris, a long-time friend of Palmer’s, became a member of the PGA TOUR Champions’ Policy Board in 1985 and moved to the PGA TOUR Policy Board in 1993, where he served as chairman from 1994 to 2007. He was the Chairman and CEO of UAL Corporation (parent company of United Airlines, Hertz Rent-A-Car, Hilton International and Westin Hotels), a position he held from 1976 to 1987. Between 1992 and 1998, Ferris and Ueberroth served together as co-chairmen and directors in three hotel companies: Guest Quarters Hotels, Doubletree Hotels, and Promus Hotels.

Ueberroth’s career began in the travel business. He founded First Travel Corporation in 1962, and when he sold the company in 1980, it was the second largest travel business in North America. From 1980 to 1984, Peter was President of the Los Angeles Olympic Organizing Committee, the first privately funded Games which resulted in a $250M surplus earning him Time magazine’s Man of the Year award. He subsequently served as the Commissioner of Major League Baseball from 1984 to 1989, and today is managing director of Contrarian Group, an investment and management company. His numerous charitable endeavors include serving as Vice Chair of the Monterey Peninsula Foundation and helping to establish First Tee – Monterey County.

Ferris and Ueberroth will be recognized at the upcoming Induction Ceremony, where competitors Tiger Woods and Susie Maxwell Berning along with contributors Tim Finchem and the late Marion Hollins will be enshrined into the Hall of Fame as members. The Induction Ceremony is returning to Northeast Florida for the first time since 2013. Most recent ceremonies have been held in St Andrews, Scotland (2015), New York (2017) and Pebble Beach (2019).

About World Golf Hall of Fame