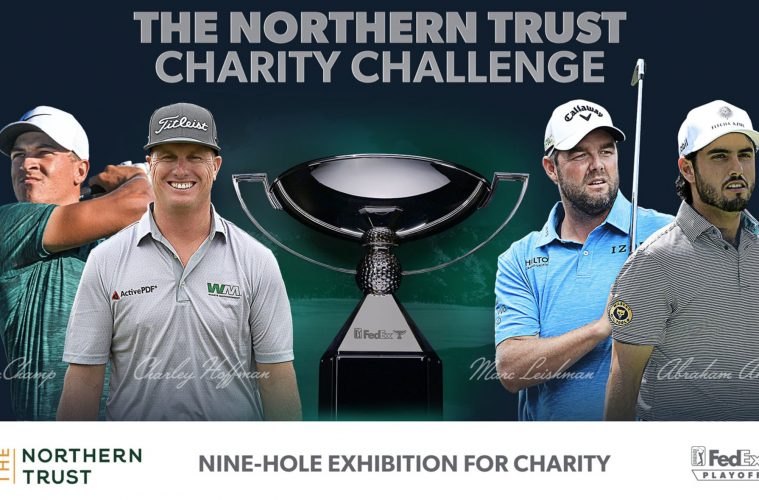 Abraham Ancer, Cameron Champ, Charley Hoffman and Marc Leishman will square off for the nine-hole competition on the back nine at TPC Boston. The Wolf format will have four players competing independently for charity dollars that will support organizations committed to education and youth services in the Greater Boston area. Each player will represent one charity during the competition, which include the First Tee of Massachusetts, Hockomock Area YMCA, the Red Sox Foundation’s Red Sox Scholars Program and the Boys & Girls Club of Dorchester.

In addition to the Wolf format, two challenge holes will be featured during the competition with a longest-drive contest at the par-4 12th hole and a closest-to-the-pin contest at the par-3 16th hole. All four players will compete at these challenge holes for a bonus pool of $150,000 funded by title sponsor Northern Trust. The bonus pool charitable dollars will benefit The Greater Boston Food Bank and The United Way of Massachusetts Bay and Merrimack Valley in support of COVID-19 relief. 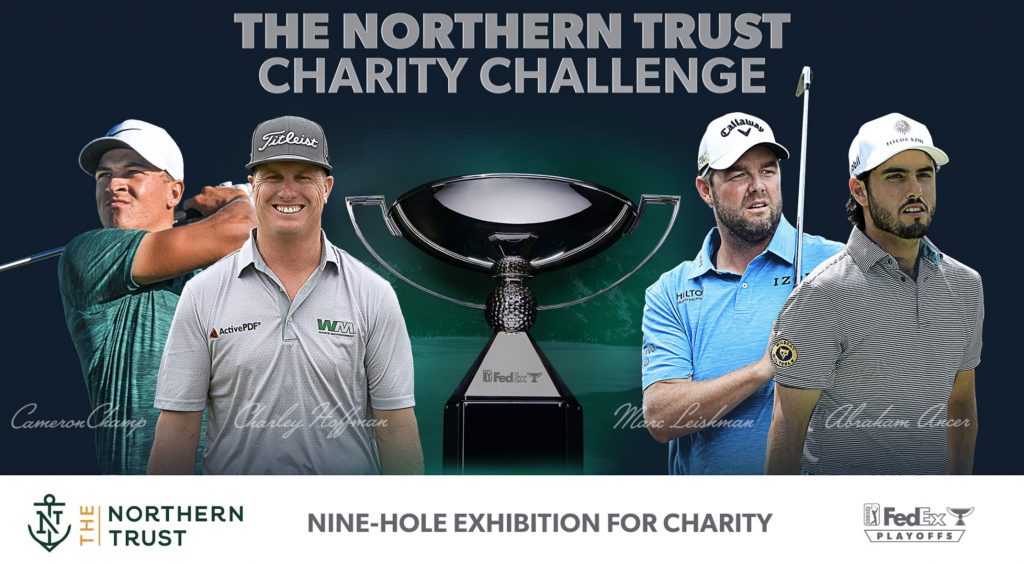 The Wolf format is a popular recreational format that rarely makes an appearance on the PGA TOUR. The Wolf format begins before the first hole, when the order of play is decided. The ‘Wolf’ is always the first player to tee off. At each hole, the players rotate the tee-off order so that each player becomes the ‘Wolf’ once every four holes (for example, on the first hole 1,2,3,4 and on the second hole 2,3,4,1, etc.).

After the tee shot of each player, the ‘Wolf’ decides whether to take that player on his team or to wait to pass on that player and take his chances with the next to be his teammate. Or, after all three players have teed off, the ‘Wolf’ can play as a ‘Lone Wolf,’ if he feels he can beat all three other players. As the ‘Lone Wolf,’ the player plays alone and tries to shoot the lowest score on the hole.