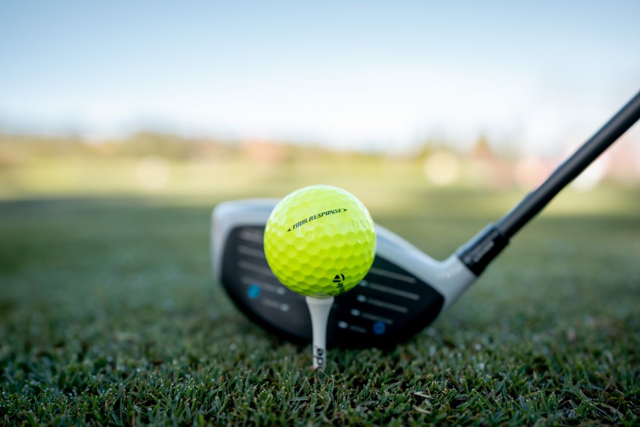 One Liner:
TaylorMade Golf expands golf ball line with the Tour Response and Soft Response replacing the Project(a) and Project(s).

WYNTK:
The cast urethane cover Tour Response is targeted at players looking for high performance–read lots of distance–with greenside spin similar to a tour-category ball at a more wallet-friendly price. Using urethane for the cover puts it a level ahead of balls using ionomer covers such as Surlyn in terms of spin from the scoring clubs plus the Tour Response’s high speed mantle is essentially the same composition as TaylorMade has in their TP5/TP5x used by many on the PGA Tour. To help recreational players get more distance off the tee the core is soft, and at 40 compression it is a very low compared even with the TP5 (85) and TP5x (95). 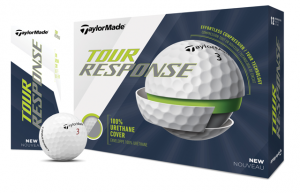 The new low compression Tour Response has a urethane cover, 3-piece construction and moves the Project(a) ball out of the lineup. (TaylorMade Golf)

“Urethane is simply the best performing cover material you can use on a golf ball. That’s why it’s found on 100% of the balls used on the PGA Tour. It’s that good,” said. Eric Loper, TaylorMade Director of R&D, Golf Ball. “We’re bringing that same innovation to our Tour Response line – essentially making a softer version of our TP5/TP5x that utilizes multiple Tour technologies.”

If the Tour Response can be called a low compression ball the Soft Response is really low at 35 but this three-piece model has an ionomer cover rather than urethane. According to Loper, “Soft Response is a multi-layer golf ball designed for even softer feel, and with our new Extended Flight Dimple Pattern the player can obtain explosive distance.” 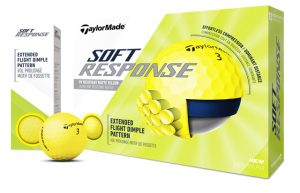