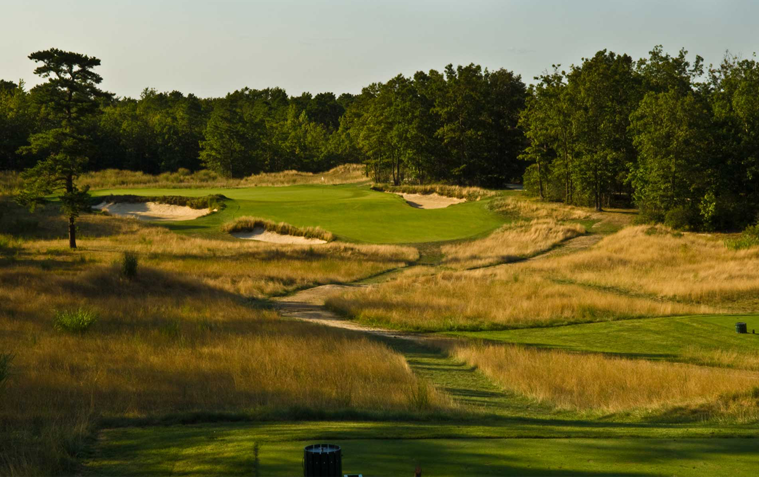 A pair of Dormie Network ambassadors teed it up on one of their member courses last week during the Korn Ferry Tour’s season-ending championship at Victoria National Golf Club in Newburgh, Indiana.

Victoria National is part of Dormie Network, a national, pure golf membership for traveling business professionals interested in full access to a quality portfolio of golf facilities around the country.

Victoria National previously hosted a Korn Ferry Tour regular season event from 2012-2018 and is widely considered one of the tour’s sternest tests, with holes 14-18 (known as the Gauntlet) providing a particularly challenging finish.

Two of Dormie Network’s ambassadors, Lanto Griffin and Zac Blair, have already earned their PGA TOUR cards for next year. A third, Brandon Crick, is battling to play his way onto the PGA TOUR next season.

“Victoria National absolutely ate my lunch when I was there three years ago for the then-Web.com Tour event,” Crick said. “It’s a great course: a difficult test, along with great hole designs and one of the hardest closing stretches I’ve ever played.”

A Nebraska native who secured his first finals berth as runner-up at Ellie Mae Classic in early August, Crick said his partnership with Dormie Network played a big role in his 2019 success.

“Getting a sponsor’s invitation to the Dormie Network Classic at Briggs Ranch from [general manager] Derrick Dixon was a real kick-starter for my season,” Crick said. “On Monday qualified into a few events earlier in the season, but had no luck in making the cuts. I was on the grind to get some points before the next re-shuffle or I would be facing potentially not playing the rest of the season.

“In getting into that event, I got things going and started to play well. I ended up [tied for 18th], even with a costly double bogey on the closing hole. Regardless, it was a much-needed week at a great golf course.”

The most significant moment of Crick’s season came with his solo second at the Ellie Mae Classic: with that finish, he cleared the top 75 and was secured in the playoffs. “It was a huge relief knowing that I now have a job on the Korn Ferry Tour next year if not on the PGA TOUR,” Crick said.

The only player who enjoyed a bigger week at the Ellie Mae Classic was Crick’s fellow Dormie Network ambassador Blair. Entering the final round one stroke off the lead, Blair posted a 3-under 67 to win his first Korn Ferry Tour title. The win catapulted the former BYU golfer and Utah native to 10th in the season-long points standings, and secured his return to the PGA TOUR for the 2019-2020 season.

Blair tallied five top-10s and 15 top-25s on the PGA TOUR from 2015-2018 before returning to the Korn Ferry Tour. He entered the Ellie Mae Classic on a hot streak, with top-10s in three out of his previous four events. But Blair was still outside the top 25 with two weeks remaining in the regular season.

“It was really great to get it done at the end of the season, when I was in the position I was in,” Blair said. “I’ve learned that some weeks stuff doesn’t go your way. You just have to accept that, move on, and keep doing what you do best.”

Blair is not playing in this week’s Korn Ferry Tour Championship.

The other Dormie Network ambassador that competed last weekend at Victoria National, Griffin, won his second-career Korn Ferry Tour title in a playoff at the Robert Trent Jones Golf Trail Championship in April — one of four top-10 finishes in 2019. Griffin will be making his second trip to the PGA TOUR this fall after notching one top-25 as a rookie during the 2017-2018 season.

Griffin entered the Robert Trent Jones Golf Trail Championship ranked 91st in putting average, but finished the tournament tied for 13th. For that, he could partially thank PGA TOUR legend Vijay Singh. Griffin was on the practice green at TPC Sawgrass near his home in Ponte Vedra Beach, Florida, when he heard the voice of the 34-time winner and three-time major champion, who had missed the cut at the Masters only a day earlier. “Get your right elbow in tighter,” Singh told him. “Bend over more.”

The following week, Griffin finished second at the Dormie Classic at Briggs Ranch to ultimately lock up his TOUR card. “It’s amazing how you can go from being in the dumps to on cloud nine in two weeks,” he said.

“Dormie Network has given me full access to their collection of courses, which are perfect to play and practice,” said Griffin. “The network’s courses have helped me improve my game between tournaments. Not to mention, the entire team at Dormie Network has been so fun to work with and a great support team.”

Each Dormie Network club offers challenging and expeditious play, along with pristine course conditions, with hospitality at every turn. From Arnold Palmer to Bill Coore and Ben Crenshaw, Dormie Network’s nationally ranked clubs include designs from some of the most renowned course architects in the sport’s history. With close proximity to major cities like San Antonio, Omaha, Roanoke, Nashville, St. Louis, Richmond, and Philadelphia, these premier clubs are ideal for weekend getaways, buddy trips and corporate retreats alike.

“One of my favorite [Dormie Network] perks is the 15-minute tee times,” Griffin said. “This means the course isn’t slammed with players and you have the ability to play as fast as you’d like. Plus, the course conditions are world class—tough but fair conditions are what every golfer wants, and that’s exactly what Dormie Network provides. Also, the driving range is stocked with [Titleist] Pro V1 practice balls, so I get all the tools I need to work on my game.”

Added Crick: “I’ve been able to see three of the courses within the network, and all of them have been great. You truly do feel like you have the course to yourself, and to be able to play six courses in regions across the country is a great option that fits well with my travel schedule.” 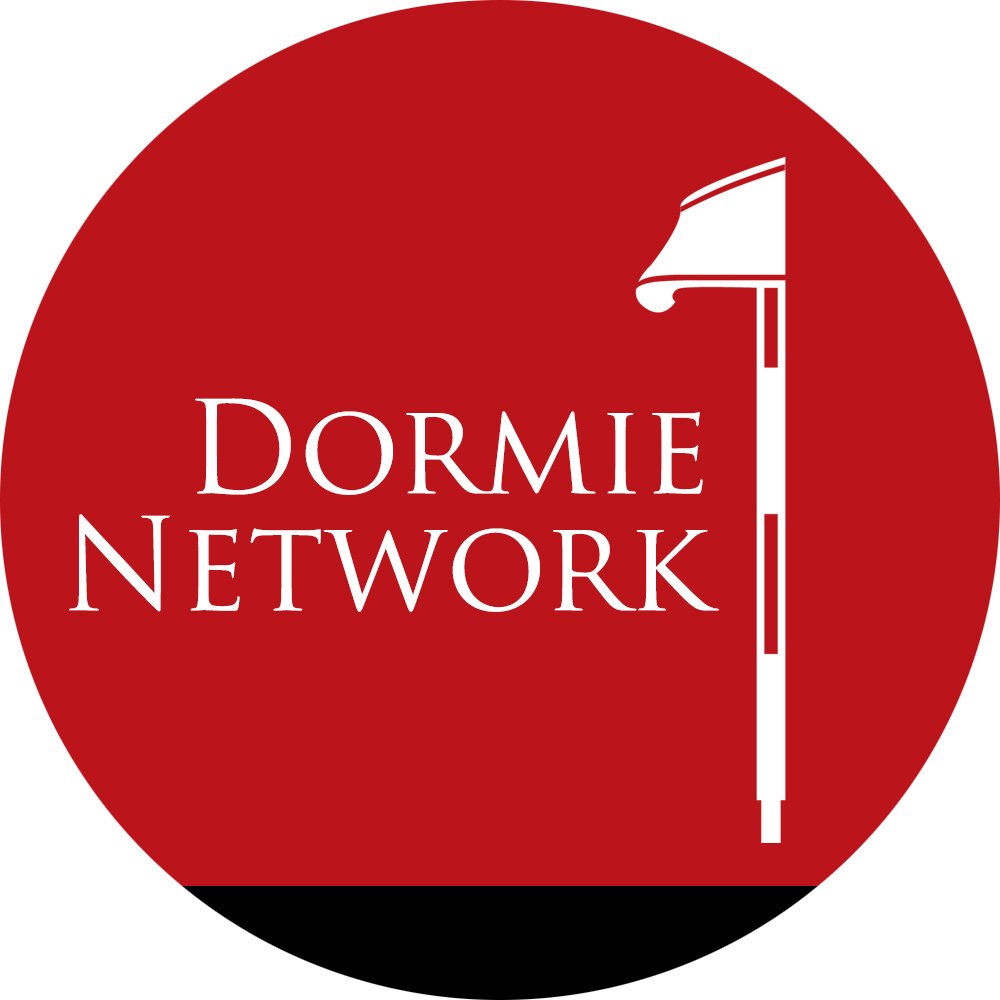 “They are obviously great clubs that provide great experiences,” said Blair. “More clubs are likely to be added to the network, and most have on-site accommodations, so they’re great destinations to take a group of friends.”