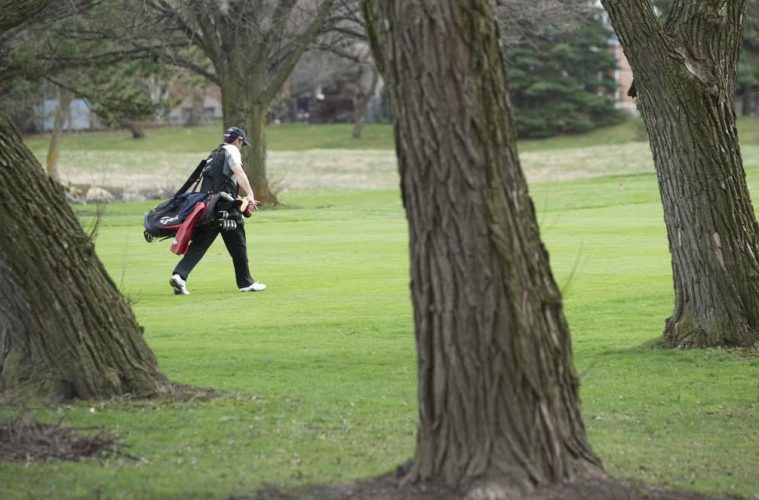 A walk is only a walk but a walk with a walking stick is a journey and sets the stage for more sustained meaning. A walking stick is a personal thing oftentimes chosen because it has character and meaning that make it unique. Very often walking sticks are acquired on journey’s to new places like national parks to help with arduous hikes over all types of terrain. When one thinks of walking sticks in today’s society, our first thoughts turn to canes and the infirm.  But the walking stick is much more than an aide.

Over the centuries it has been used for many purposes, from weaponry to clothing accessory.  It has been a symbol of authority, as well as a decorative appendage. In ancient Egypt, a stick was an object of prime importance. But while everyone had one, they varied by the person’s occupation. A shepherd’s staff was different from a merchant’s, whose was different from a priest’s or Pharaoh’s.  The stick remained with a person even in death, when it was placed in the coffin beside the mummy to protect the deceased on his travels. Today walking sticks are primarily used by hikers in the U.S. but in other countries worldwide they are still as common as a hat.

Early forms of a game similar to golf can be traced back to 100BC to a Roman game called paganica played by peasants in which people used sticks to hit rocks and eventually leather stuffed balls. Staffs and walking sticks were very prevalent at the time and used for a variety of things in daily life. In the 15th century in Scotland, the origins of the modern game of golf was conceived as walking sticks were modified with curved bottoms to make it easier to strike a ball. The first sets of golf clubs consisted of handmade sticks in various lengths with carved faces for striking a leather ball stuffed with feathers. The first holes of golf were played on grazing pastures by the sea in Scotland with a crudely dug hole in a flat area. In a sense golf was simply more like a walk in a field than anything resembling a game or a sport. The first reference to the game in America began with the Governor of Massachusetts, William Burnet in 1729. He brought primitive designed clubs back from a trip overseas. The first small golf hole in America was the lawn behind Burnets home in Cambridge, Massachusetts. 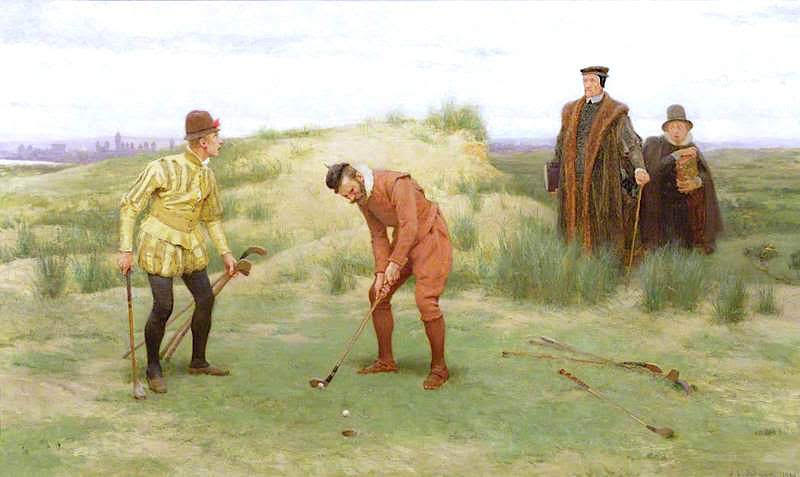 The oldest golf clubs in American date back to 1884 with Oakhurst links in White Sulphur Springs West Virginia in Greenbrier County. Dorset Field in Vermont followed in 1886, followed by Foxburg country Club in Pennsylvania in 1887, Shinnecock Hills in Southampton, long Island in 1891, Chicago Golf Club in 1892, The Country Club in Brookline, Massachusetts and Newport Country Club in 1893 and St. Andrews Golf Club in Hudson, NY. In 1892 the USGA was formed and competition in the game began soon after in the United States. 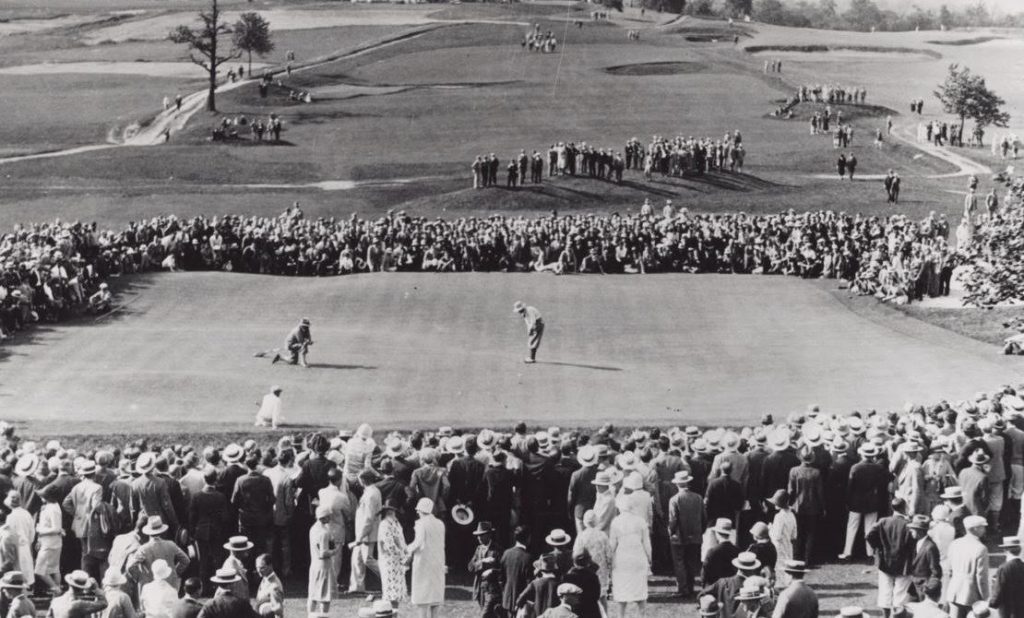 It was long thought the quote, “Golf is a good walk Spoiled” was thought to be from Mark Twain but it actually came from a book published in 1905 by Leon Wilson. Just the same golf is a walk by all standards and a long one at that, most amateur golfers walk 5-6 miles in an average round of golf. A professional golfer on the PGA Tour brings that down to about 4 miles by eliminating errant shots. In 18 holes most golfers will burn over 1000 calories walking and playing the game. A walker in 5 miles burns only half that amount. 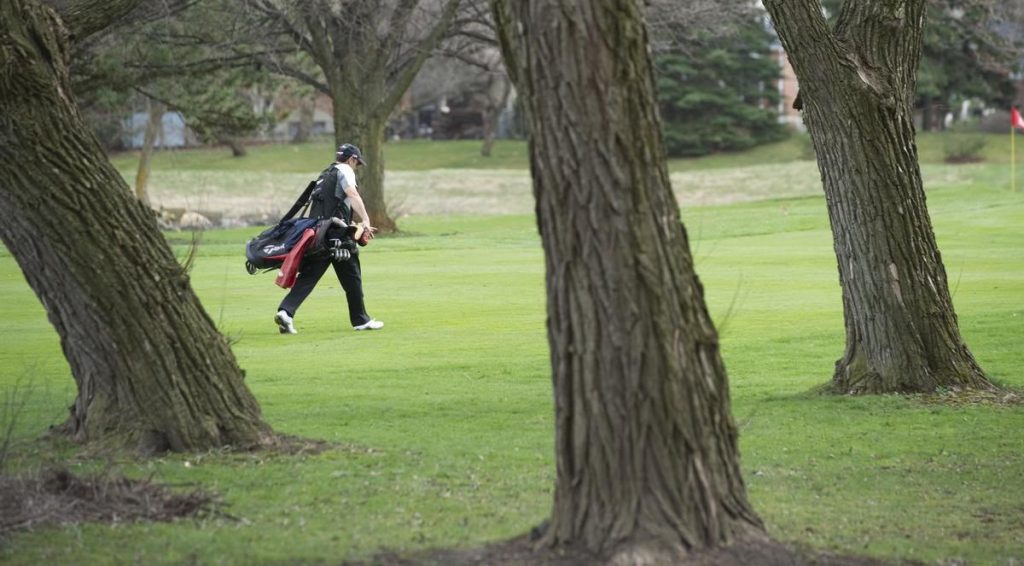 Golf like life is full of challenges and obstacles and requires discipline, planning and imagination to succeed. It is often said if you really want to get to know someone, play a round of golf with them. The game exposes and uncovers so much about a person that reveals who we are and how we deal with adversity, success and failure. One simple fact about golf more than any other game or sport in the world, once you have played and hit one great shot, your hooked. Golf is a game for life that can be played by anyone, if you are healthy enough to walk, you can play golf.  It is the simple things in life that make life’s journey pleasant and memorable, golf is truly one of these things. If you love someone play golf with them and share time out on a golf course making memories for a life.