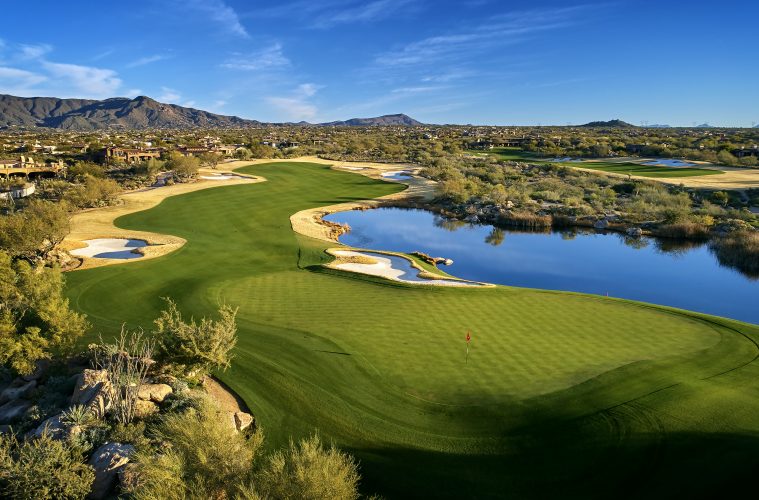 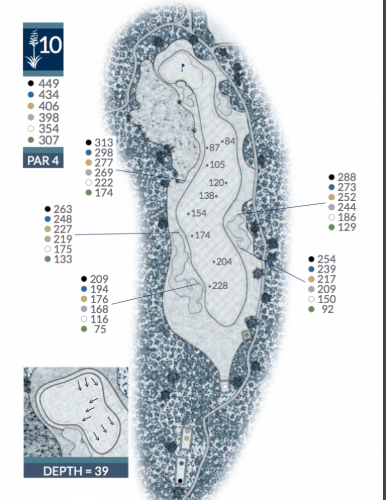 The story of Mirabel traces itself back to when the facility was called Stonehaven and featured a late 1990s Greg Norman design that mandated such a high level of golf skill that the necessity for playability became a central concern. Discovery Land Company, via its owner Michael Meldman, purchased the property and engaged renowned architect Tom Fazio to totally revamp what was there originally.

Opened in 2001 and since purchased by the membership, Mirabel features a range of engaging holes juxtaposed with a desert setting that truly accentuates the Scottsdale locale.

The 10th starts the inward nine in grand fashion as players are confronted when standing on the tee with a myriad of options. The hole turns ever gently to the left and is protected by flanking but offset fairway bunkers. Players opting for the left side must be able to avoid the large fairway bunker on that side. Those who are successful will then have a slightly shorter approach but still face a daunting angle that mandates an aerial approach over a menacing pond to a well-protected putting surface.

When the pin is placed in the front quadrant or tucked in the left rear area — the approach requirements mandate a specific carry distance in concert with optimum trajectory control. 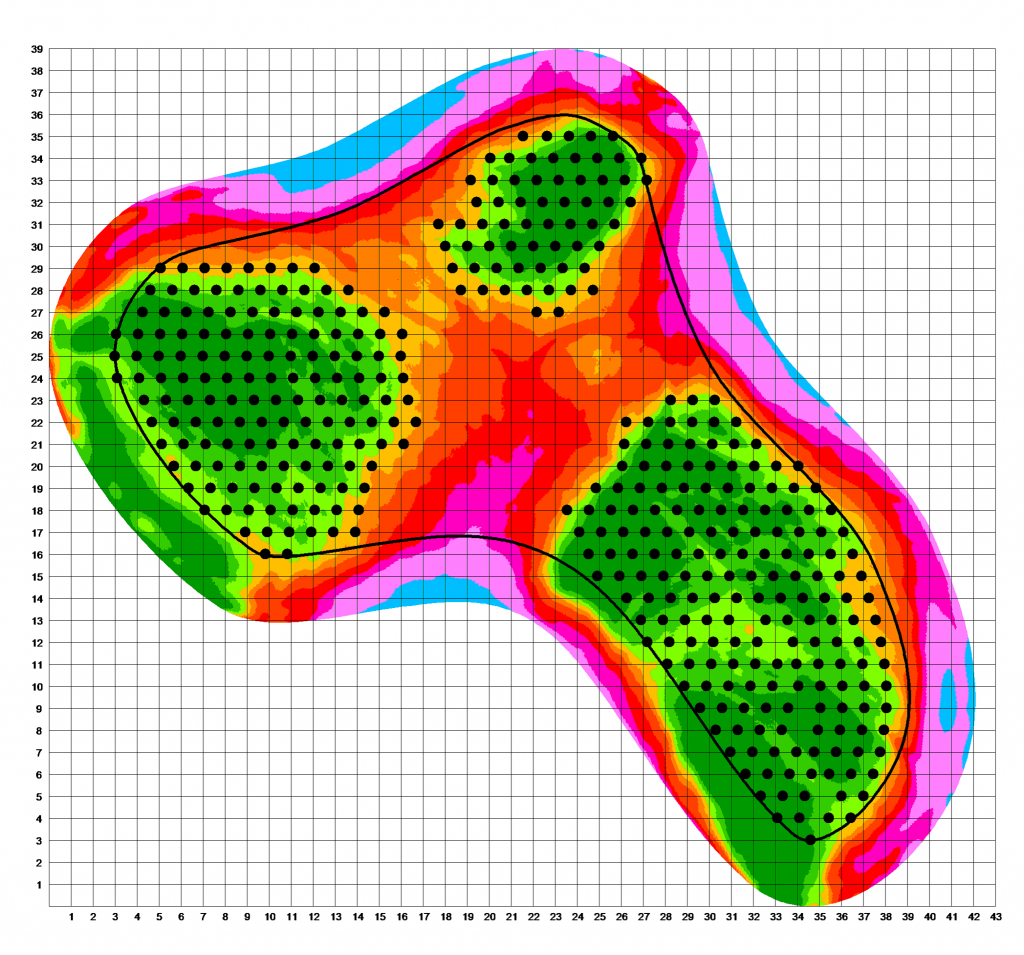 Those opting to take on the right-side fairway bunker face a longer carry — 288 yards from the championship tees. If successful one secures a more favorable angle into the 8,795 square foot putting surface.

The green is 39 yards deep so proper club selection is essential to get as near as possible to wherever the pin is located. Those failing to do so — can easily and very quickly three-putt. 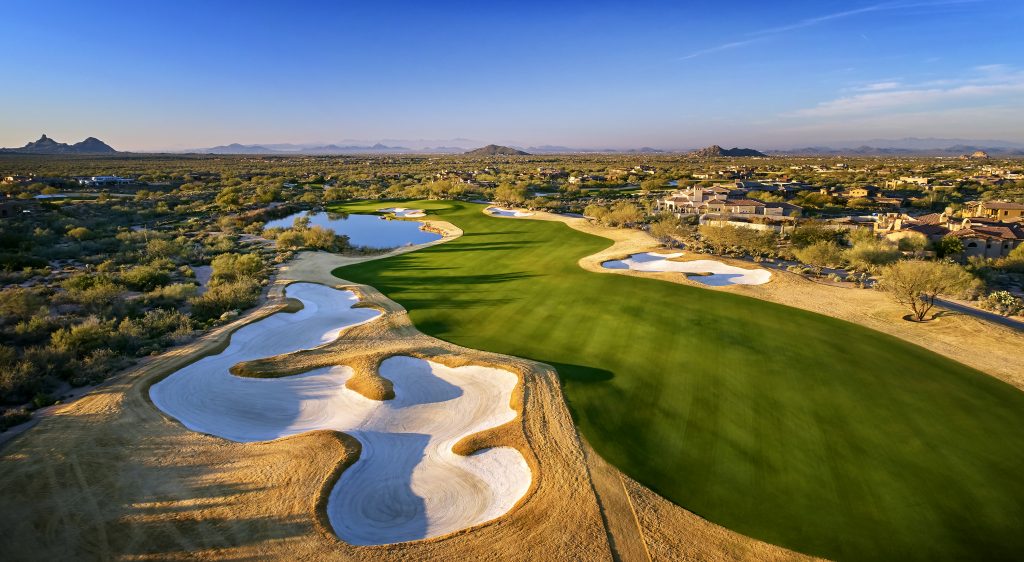 “The 10th at Mirabel is both aesthetically beautiful, yet extremely intimidating. Massive bunkers, carefully spaced by Tom Fazio, require the player to take a deep breath and commit to the target, said head professional David Engram. “The second shot demands a high shot over water and another set of greenside bunkers. Multiple pin placement options add to the challenge of this spectacular scenic par-4.”