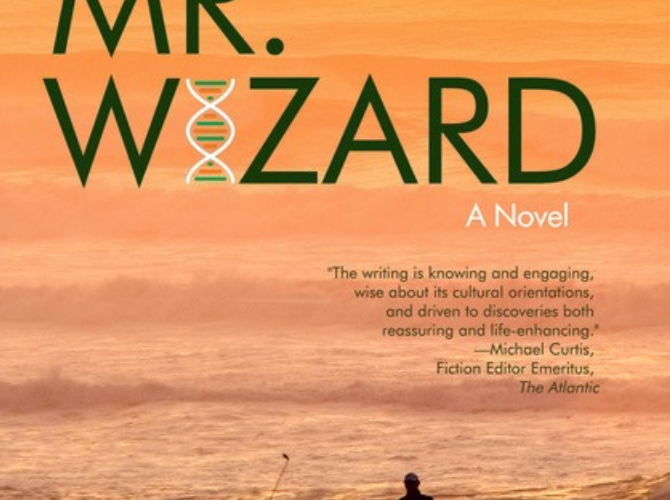 Jeff Wallach, 59, is the award-winning author of four books of non-fiction as well as nearly 1,000 articles, essays, reviews, and columns in such publications as The New York Times, The Oregonian, Sports Illustrated, Men’s Journal, GOLF Magazine, Men’s Health, Health, Money Magazine, and many others.

Wallach holds a Masters Degree in Fiction Writing from Brown University and a Bachelor of Arts Degree in English from Vassar College. He has taught fiction and magazine writing classes in high school, college, and adult education programs and at several writers conferences.

Mr. Wizard, published by Open Books in 2020, is his first novel. Wallach grew up in North Woodmere, New York on Long Island where much of the book take place. 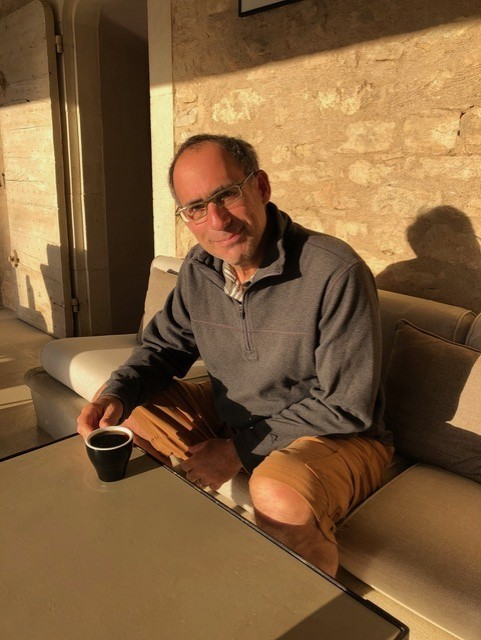 As both a journalist and a novelist I like writing in each form for different reasons. Journalism is easier because you don’t have to make up any of the facts or quotes. Fiction is more fun because you get to make up the facts and the quotes.

Well, coffee first. Then The New York Times Crossword to loosen up. Then write some stuff!

What fascinates you the most about golf?

Its attractions have changed throughout my life. When young I loved to swing as hard as I could and hit it far. In mid-life I honed in on ways to score well—both swing mechanics and course management. As I’m getting older I care most about who I’m playing with—it’s a way to spend four hours with people I care about.

Given your years in writing about the sport — is quality writing happening today in golf?

Yes, but it’s harder to find. Mostly because lengths have shortened so much to meet modern attention spans and outlets, a great writer can’t really flex into a piece of 3500 words anymore. Nobody will run it. And since now everyone with a laptop is a writer, there are no filters, so a lot of bad writing is available. You have to hunt for the good stuff.

What prompted you to write your first novel?

The golf calendar clearly is upended because of the Covid 19 and only three major championships are tentatively planned to play later this year. Given what you know — is that the right move for each of them to do so?

Of course. It gives us perspective on how little our sport matters in the greater picture of caring about people. There’ll be plenty of time for spectator golf later. 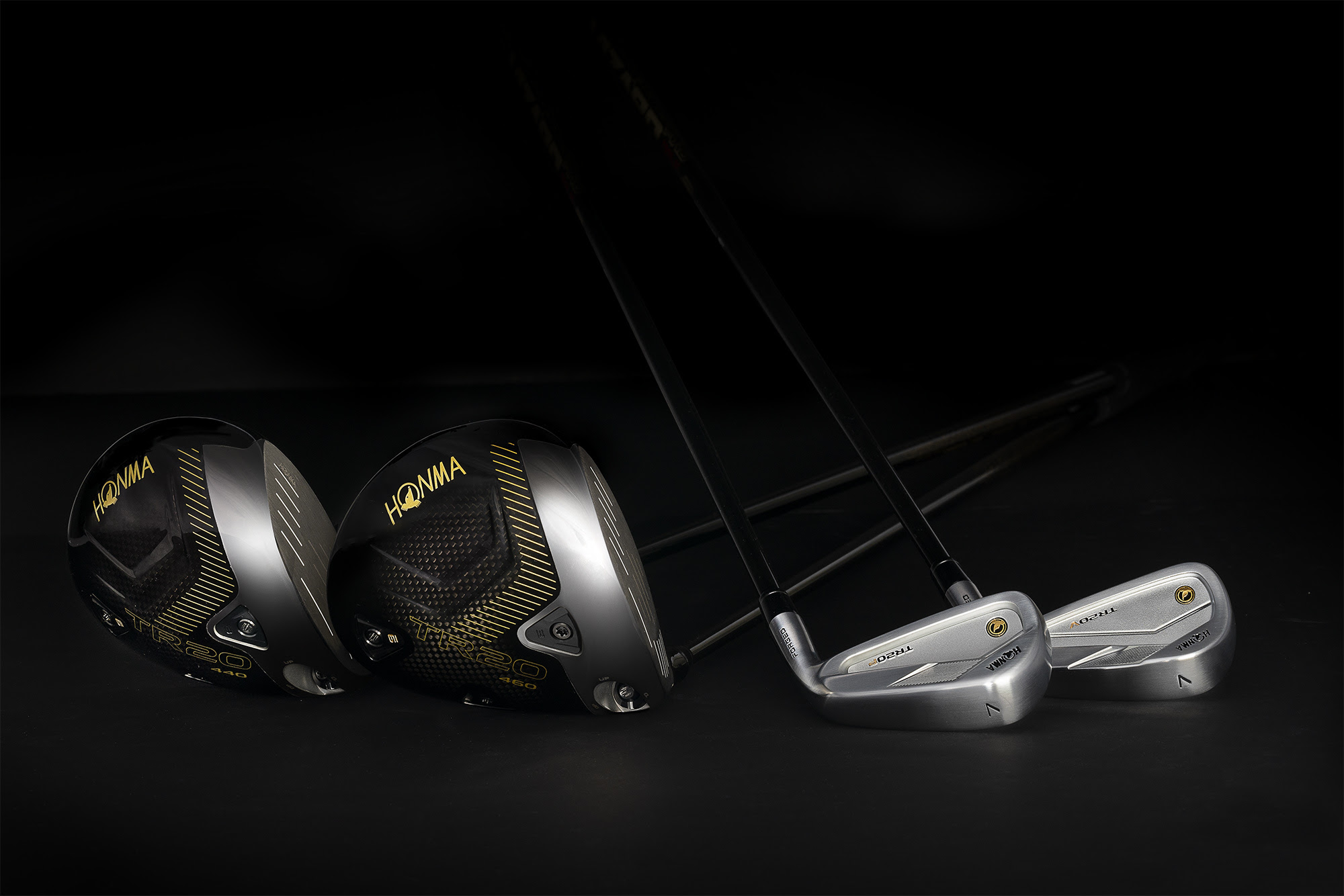 Golf is going through major issues with future growth — especially Millennials. If you were counseling the major golf organizations in the sport — what would your counsel be?

They already know this—make it faster and more fun. Fewer rules. There were organizations endorsing this approach some years ago but I haven’t heard much about these efforts recently.

Most people have a bucket list — what course resonates the most interest and why?

In writing about golf for magazines for four decades I’ve played most of the places I wanted to. But if anyone would like to host me at Cypress Point I’m in!

You get your wish to play your bucket list course — who are the other three (3) people joining you for the round of golf?

My dad, certainly. Bill Murray. The novelist Jim Harrison. He would hate the golf but I’d like the four hours with him. He could fish, or shoot at things—maybe even other golfers.

I’d get rid of carts. Well, with the exception of the drink cart.

Never wear a metal hat in a storm. It’s an old family joke.

For excerpts on the book go to: