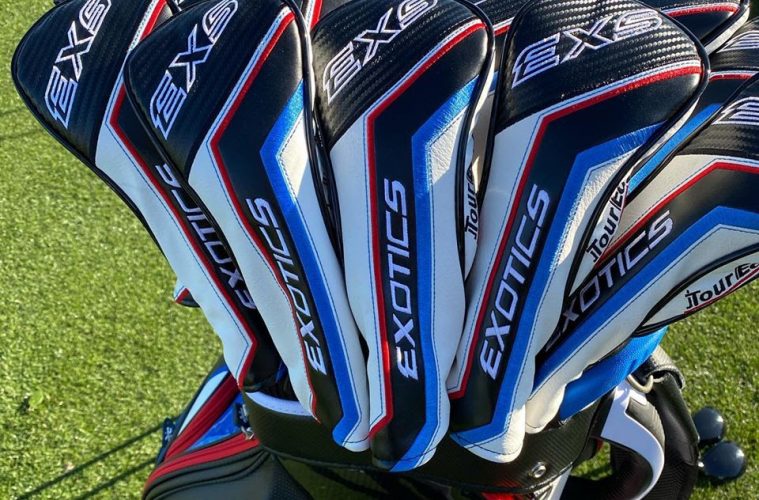 A Record-Setting Week On Tour

The surging brand out of the Chicago area is reporting a record number of clubs in play and two runner-up finishes with Exotics drivers in a five-day time span.

In the first Champions event held at Big Cedar Lodge that started last Wednesday and concluded Friday, Tour Edge was in the bag for a 2nd place finish with an Exotics EXS 220 Driver and six Top 25 finishes.

A new player that put the Exotics EXS 220 Driver in the bag for the first time after testing it on the range finished runner-up on the Buffalo Ridge course. The player hit 92% of fairways in Friday’s final round to lead him into a 4-man playoff and an eventual T2 finish. 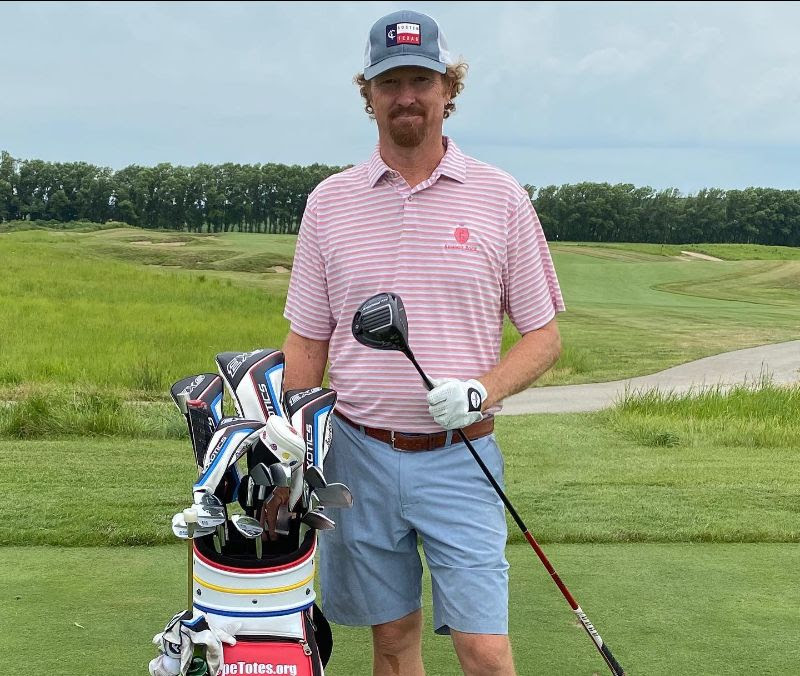 In the second event that had a Monday start and a Wednesday finish, Tour Edge staffer Tim Petrovic shot 64-65-66 to go 18-under par for the event for Tour Edge’s second straight runner-up finish in five days.

Petrovic was playing a full bag of Tour Edge Exotics, including the EXS Pro Driver, a CBX 3-wood, two EXS 220 Hybrids and a full set of EXS Blade Irons and Wedges.

Petrovic’s 195 total score was only four strokes off the all-time Champions Tour 54-hole record. He also put up a 293-yard driving distance average and 84% of fairways hit with his EXS Pro Driver and hit 90.74% Greens in Regulation with his EXS Blade Irons and Wedges.

The runner-up finish by Petrovic is the 18th for Tour Edge on the PGA Tour Champions since 2018 to go along with their 11 victories, meaning Tour Edge has been in the bag for a 1st or 2nd place finish 29 times in the last 53 Champions events (54%). It was the 3rd runner up finish for an Exotics driver this season.

Five new players put Exotics driver in play in the Ozarks, leading Tour Edge to another record for drivers and total clubs in play in a professional tour event. 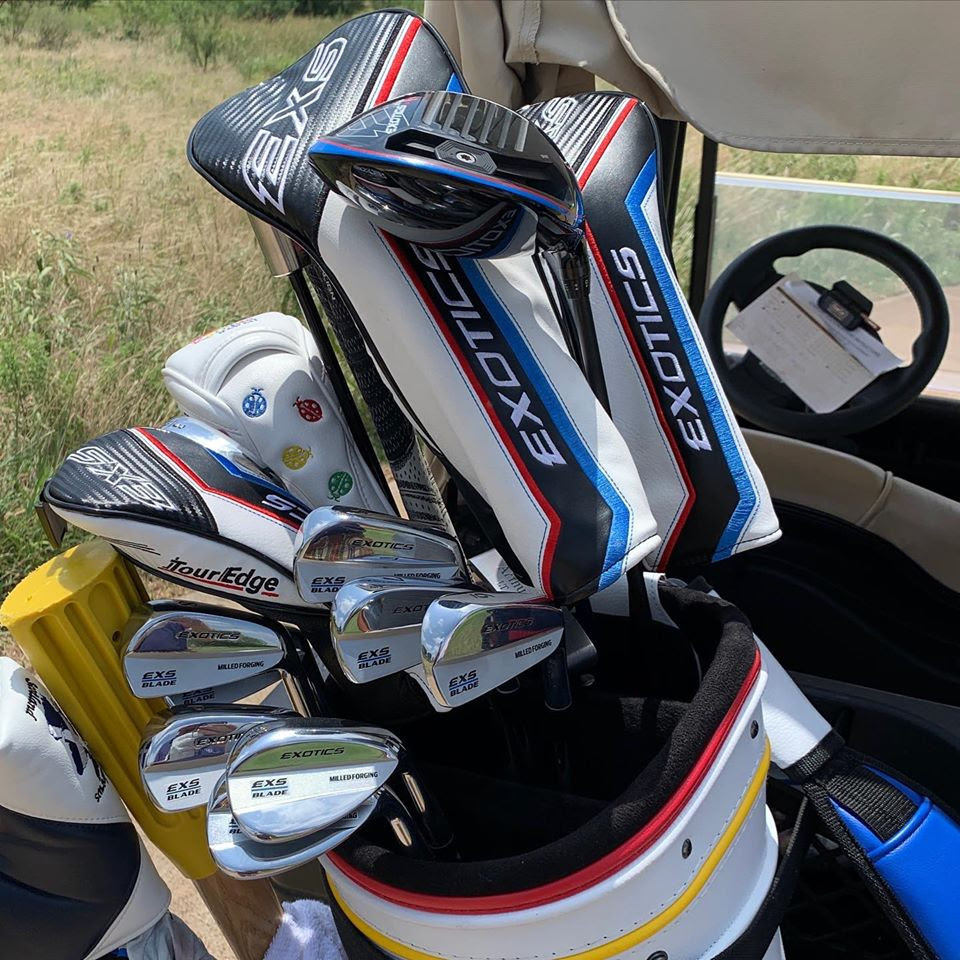