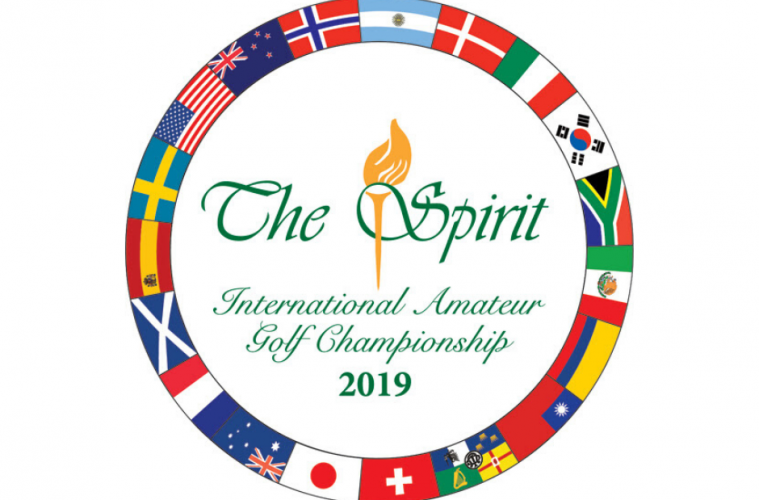 TRINITY, Texas  — During the first round of the 2019 Spirit International Amateur Golf Championship at Whispering Pines Golf Club, the USA Women’s Team signed for an incorrect scorecard and was disqualified from the competition per Rule 23.2b of the Rules of Golf.

On the par-3 third hole, the women’s team recorded a 2 for Emilia Migliaccio; however, Kaitlyn Papp was the player who made the 2 on that hole. No other team score was recorded for the women’s team on the third hole. According to Rule 23.2b, which applies to Four-Ball Stroke Play, the score for the hole must be identified to the correct partner.

The error was self-reported by Team USA.

“Playing within the Rules is at the core of The Spirit and its competitors,” Team USA Captain Stacy Lewis said. “While Team USA is certainly disappointed, they understand the implications. The fact that Emilia and Kaitlyn want to continue to play without being in contention for the championship shows their true spirit, integrity and love of this great game.” 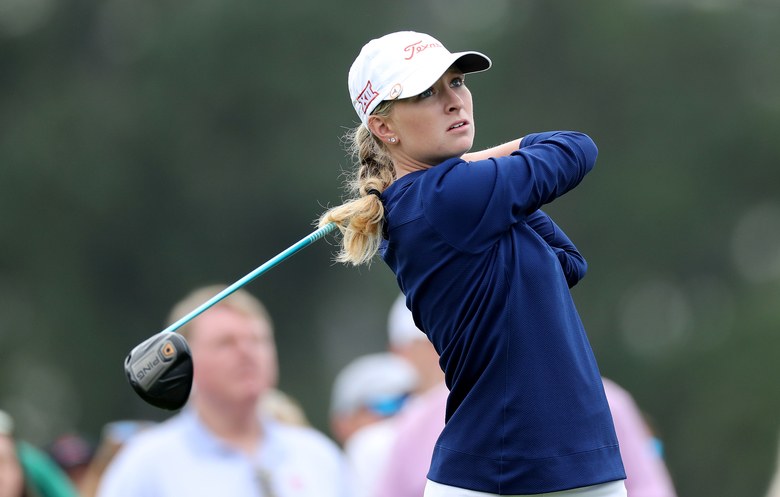 About The Spirit International Amateur Golf Championship:
76 competitors from 19 countries compete for gold medals in the 54-hole four-ball stroke play competition in The Spirit International Amateur Golf Championship. Each country is represented by two women and two men amateur golfers. Previous Spirit International competitors who now are professionals on the LPGA and PGA TOUR include Jordan Spieth, Francesco Molinari, Brandt Snedeker, Jason Day, Martin Kaymer, Viktor Hovland, Lexi Thompson, Bronte Law, Lorena Ochoa, Paula Creamer, Brooke Henderson and Maria Fassi. Spirit alumni have gone on to win more than 650 professional events, including 23 major championships. The Spirit Golf Association, a 501 (c) (3) charity that is dedicated to the promotion of amateur golf for the benefit of health-related causes, organizes and oversees the tournament along with the Texas Golf Association.