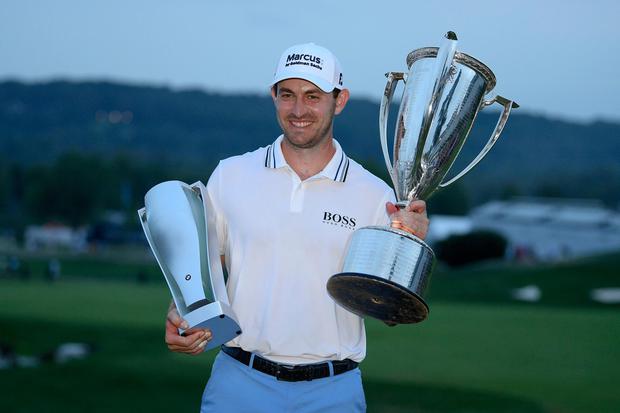 A Historic Finish is Just What the Tour Playoffs Needed!

Sunday -August 29th Owings Mills Maryland, Caves Valley – Bryson DeChambeau literally has
dominated golf in 2021. His unorthodox style, scientific approach to golf, massive distance and
extraordinary competitive nature have brought a new level of excitement to the game of golf
and the PGA Tour. Bryson set the stage as he has done so many times this season with power
and pace throughout the BMA Championship, holding the lead and crushing the record books
with his scoring. But Patrick Cantlay as he quietly has done all season long carried his stoic game to the first tee tied with Bryson for the lead in the final group on Sunday, the crowd at the first tee resembled Tiger, Phil battles of the past. The crowd chanted to Bryson to hit driver on the reachable 343-yard par 4. After a fake handoff of a 6 Iron by Bryson’s, caddie, Bryson went to the Bag for the driver and crushed a 345-yard drive into a greenside bunker, well beyond any drive all day long at the 1 st hole. Patrick Cantlay calmly stroked his drive out to the 250 -yard mark, 95 yards short Bryson. Of course, Bryson got up and down out of the bunker for the birdie, but when Patrick calmy dropped a 25-foot birdie to keep them even it set the stage for a
day of complete opposites, so began, “The Battle of the Tortoise & The Hare”. 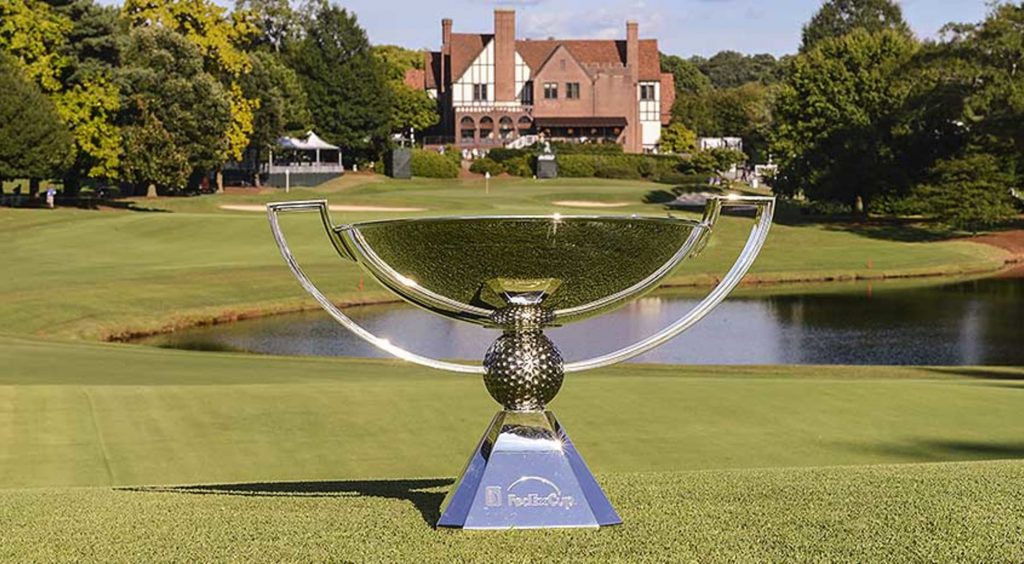 There are few playoff events in golf where you will see scores of 27 under par by not one, but
two players in regulation. In fact, this may be the only PGA Tour event with every player in the
field finishing under par. Bryson and Patrick started the day at 21 under par tied for the most
important Playoff event of the season, In East Lake in the finals the winner and points leader
get awarded 10 shots under par to start the final event and everyone else gets awarded points
behind in by rank to begin the final event and a 10 Million Dollar first prize! The money at east
lake is so deep that even the last place finisher gets $375,000 out of 30 players. 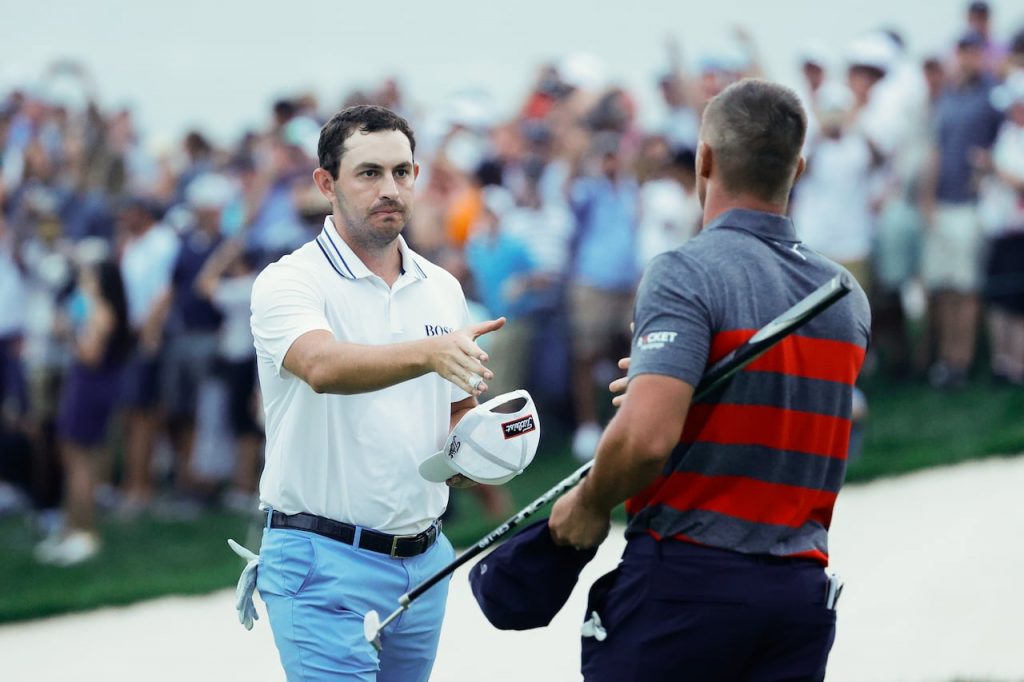 While John Rohm who has had an incredible year on the tour has been on top of the money list
all year long, Cantlay edged him out with the victory at the BMW to take over the points lead,
Rohm will now move to the second position at East Lake next week, with Bryson in third. There were 7 players on the tour this year with 2 victories, Cantlay, DeChambeau, Morikowa, Harris English, Sam Burns, Jason Kokrak and Stewart Cink. Patrick Cantlay broke that tie on Sunday winning the BMW Championship with a new putter he placed in his bag this week. In classic David &amp; Goliath fashion, Cantlay pretty much hit most of the most important puts he had all day. Every time we thought he was done; he found a way to scratch his way back I, on the other hand Bryson squadded numerous opportunities to close the door in the final 3-4 holes in
regulation and in the six-hole playoff. This one-on-one clash in Maryland will be remembered as
one of the top battles in the history of golf. But, in the end it was the steady, quiet, emotionless
demeanor of Patrick Cantlay that took home the trophy Sunday from a hand’s down underdog
position. Some say the emotion and energy that Bryson creates can sometime work against
him. It simply came down to one simple thing for Byson, his putting. Which abandoned him at
times throughout the final round and often in the payoff. On to East Lake and the Finals!