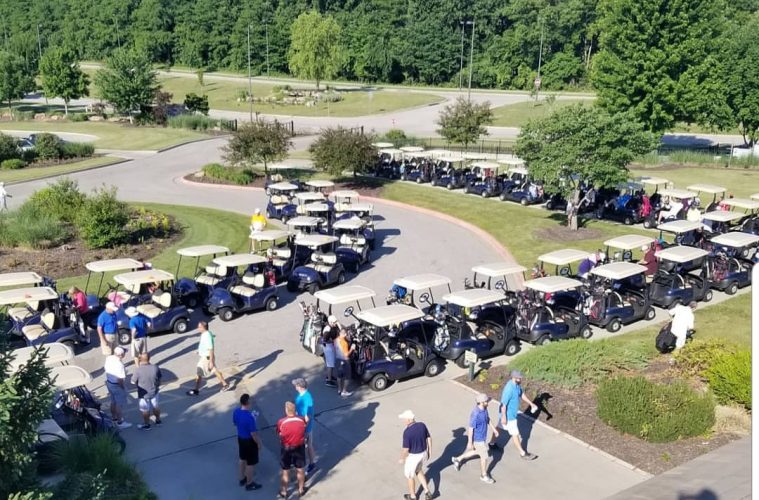 HOW TO RUN A SUCCESSFUL TOURNAMENT?

Two experts weigh in with recommendations

The worst thing that can happen when a large gathering of people comes together for a golf event and the overall planning has simply not been done. What should have turned out as a day of fun and enjoyment can be one where everyone is running to the exits as soon as the round concludes.

How does one run a successful tournament? Two experts weigh in from the highly rated Shoal Creek Golf Club just outside of Kansas City, Missouri and one of America’s most successful daily fee layouts in Butterfield Trail Golf Club in El Paso, Texas. 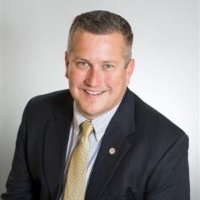 Has been in the golf industry since age 14. He played golf in high school and attended New Mexico State University from 1994-1998. In college, Brett enrolled in the professional golf management program. After graduating with a degree in marketing, Brett moved back to the KC area to continue his career in golf.  In 2001, he was offered the head pro position at Shoal Creek Golf Course in Kansas City.

He accepted the offer and has been with KemperSports since that time. He became the general manager at Adams Pointe Golf Club in Blue Springs, Missouri, in 2005 and returned to Shoal Creek as the general manager in 2009. At Shoal Creek Golf Course, Brett and his staff host 32K rounds annually with nearly 7K of these being outing and tournament rounds. 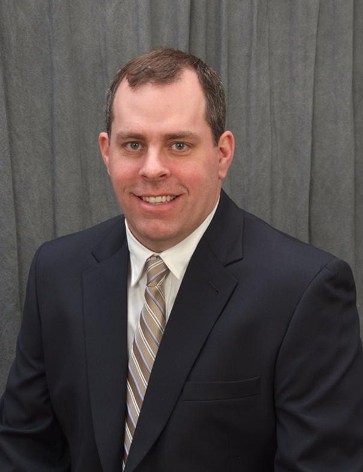 Tim has led numerous development programs over his career, which has attracted over 20,000 participants and driven over $2 million of player development revenue since 2009. Under his leadership, Butterfield Trail Golf Club has been awarded many accolades including “Best Overall Customer Satisfaction” by the National Golf Foundation in 2015 and 2017, as well as ranking #3 on “Best Municipal Courses in the United States” by Golfweek Magazine.

What defines a successful golf outing?

KREBS: A successful outing is an organized, fun and memorable experience for the players that achieves the goals of the tournament host. The goals depend on the type of event it is — fundraising, client appreciation, competition or customer development are all different types of events with varying measures of success.

PLYMELL: The definition of a successful golf outing varies depending on the type of outing and its goals. If it is a charitable event, the goal is to raise as much money as possible. Alternately, if it is a club event, the goal is to provide members and guests with a memorable golf experience that will keep them coming back to the club.

For those looking to stage such an event — how much of a time factor should one include in order to be organized successfully?

PLYMELL: At Shoal Creek Golf Course, we host nearly 7,000 tournament rounds each year with planning beginning at least 12 months in advance. It takes quite an effort to organize and plan a successful event, so the more lead time one has, the better the chance of the event being successful.

KREBS: For those looking to host a reoccurring event, it will typically be organized 12 months in advance. New events usually need at least six to eight months to properly prepare for. To assist new events, our club hosts a tournament seminar twice a year in January and July where we explain how to schedule, organize, plan and execute an outing. At Butterfield Trail Golf Club, we also provide our clients a detailed timeline for new events to help them organize and plan their first event. For new events, it can take a few years hosting the event to build up a database of golfers and necessary experience to have the event be as successful as possible. 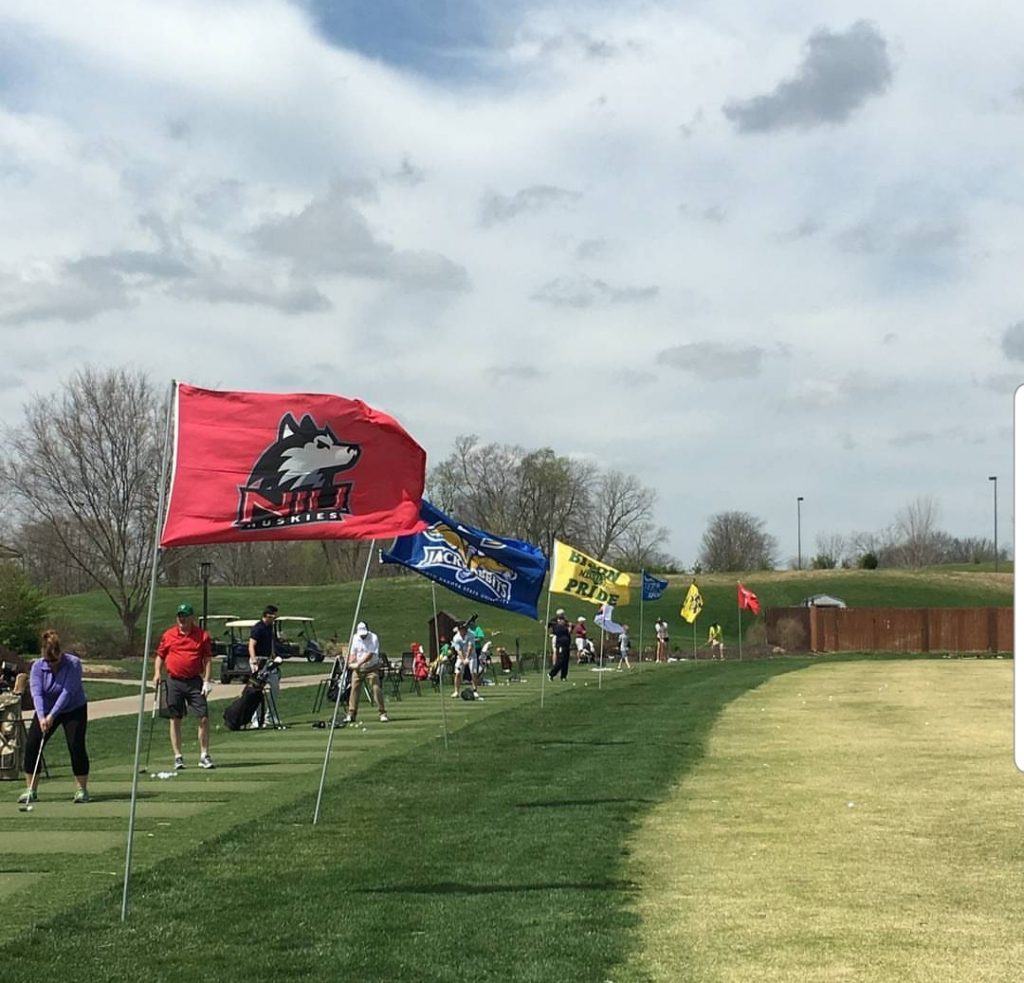 What’s the biggest mistake people make regarding a golf event they are contemplating?

PLYMELL: There are two mistakes that we see most often. The first mistake is not pursuing as many sponsorships as possible. If a tournament planner can rely on several sponsors, they can charge less to participants or use extra funds to provide guests with gifts of a greater perceived value. The second mistake we often see is a tournament committee being too large. To plan a successful event, there should be one or two decision makers that have final approval on all outing needs, questions, or concerns. If a committee is too large, it is often hard for them to all agree on every aspect of the event.

KREBS: We see a couple of common mistakes when planning golf events. The first mistake is when groups try to raise funds through the entry fee rather than through sponsorship sales. In this case, groups will find the cheapest course and charge a high fee to raise funds. However, these events prove to be unsuccessful as they struggle to get players to return and do not last. The other common mistake is when a person will try to host the event by themselves. It takes a group of people all working together toward the same goal for an event to truly be successful. Many events are unsuccessful because the person doing all the work gets burned out and can’t keep doing it.

What role should course staff play for such events — both pre and post?

PLYMELL: Our goal at Shoal Creek is to make the event as seamless and easy for organizers as possible. We typically hold a few meetings leading up to the event to sort out all details regarding food and beverage, prizes, number of players, format, etc. Once we receive the pairings for the event, it is the responsibility of our staff to prepare all scorecards, cart signs, player lists, and any other operational needs; all the organizers are responsible for is registration. This puts their mind at ease and reduces stress the day of the event. At the end, we will score the event and present the organizer with the results. 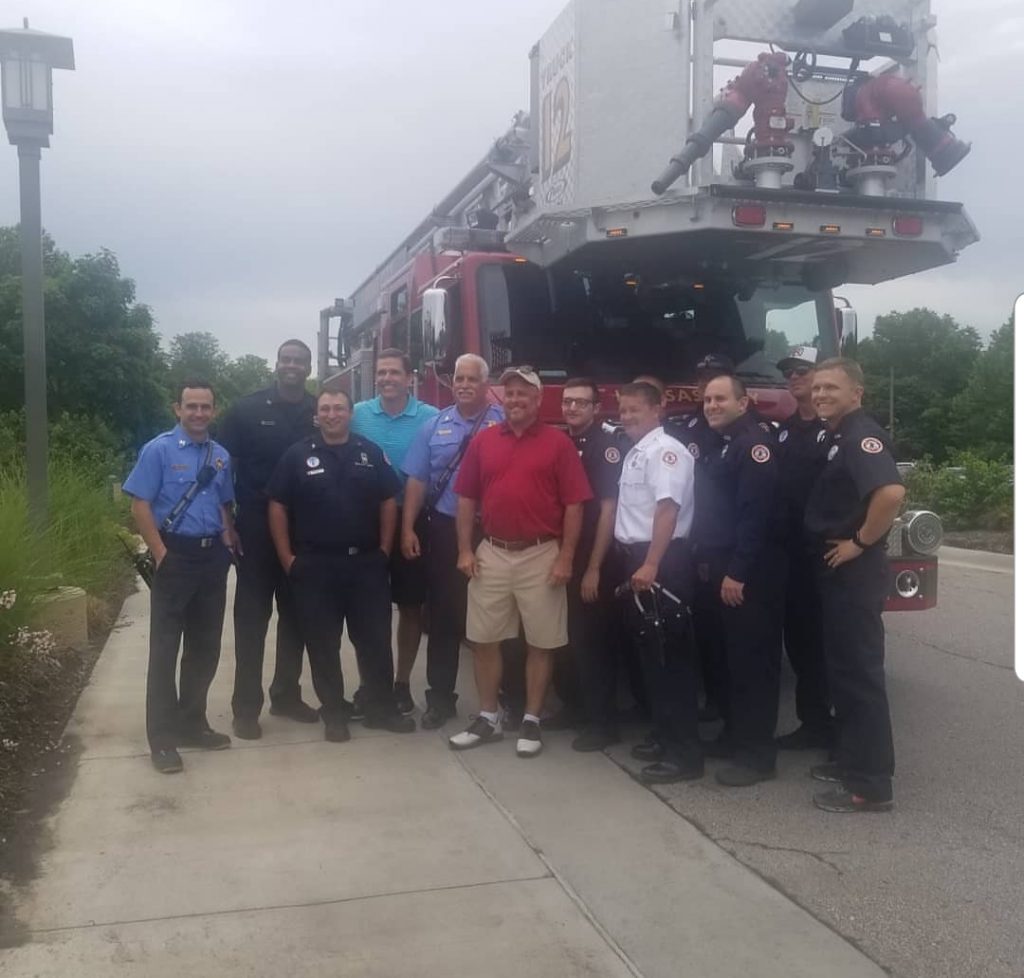 What kind of golf formats work best for a diverse participating audience?

PLYMELL: Scramble or shamble events tend to receive the most participation as team events are very popular. These events allow for much more social interaction as opposed to a stroke play event.

KREBS: With a diverse audience, the best tournament format is a scramble, which is typically used by almost all fundraising events. This format puts the least amount of pressure on beginning golfers and allows all types of players to participate. For other events like client appreciation or customer development events, best ball formats work well too. For competition events, stroke play formats are used most common.

When it comes to prizes what’s the best protocol to follow?

KRBES: Fundraising events usually offer team prizes and door prizes that are raffled off at the awards ceremony. A good rule of thumb is awarding 25% of the field with team prizes. However, one of the challenges with 4-person scrambles is the perception of cheating. Therefore, when selecting team prizes, many groups now select various spots to award team prizes, such as awarding first, fourth, seventh, tenth, and last place teams. This spreads out the team prizes to more of the field.

PLYWELL: When it comes to prizes, be sure to award enough. It’s important that the perceived value is maximized for player gifts. If players know that they are getting a good deal for their money, they will be more likely to return year after year.