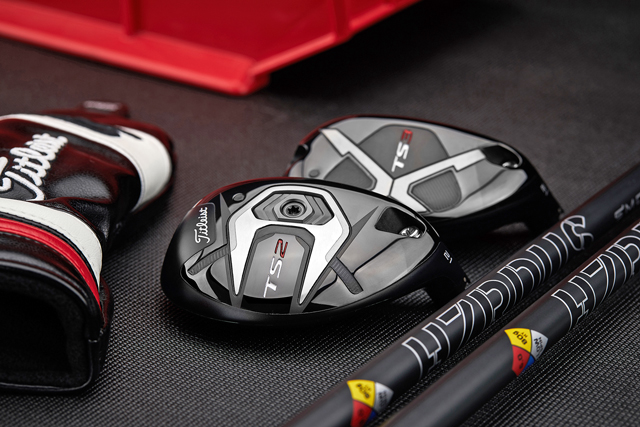 TS Hybrids from Titleist
With the introduction of TS hybrids Titleist has now completed the TS line which was new for 2019 from driver through irons and as has done in the past they continued to segment their hybrid offering into two models.

The first, the TS2, is for players who swing with a shallower angle of attack similar to a fairway wood, so the head has a larger profile and is weighted to produce a high launch. The other model is the TS3 targeted at golfers, generally better players, who hit their hybrids more like irons with a more descending attack angle. The TS3 has a smaller more compact head with a square toe and gives the ball a mid-launch trajectory.

“Pretty much every golfer we’ve had test a TS hybrid has had the same reaction – these things just go,” said Josh Talge, Vice President, Titleist Golf Club Marketing. “When it comes to the world of golf clubs, hybrids don’t always generate the type of excitement you see with other categories. But with TS hybrids, our R&D team has developed a hybrid that players will start thinking about as their go-to club. A club they just can’t wait to hit.”

Both have a new faster face that is 16 percent thinner than the 818 hybrids they replace. The crown has also been made thinner to lower the center of gravity and produce a MOI (resistance to twisting) Titleist says is 10 percent greater than the 818s. The TS2 and TS3 make use of the familiar SureFit hosel and the TS3 has an adjustable sole weight. 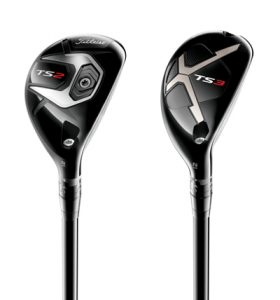 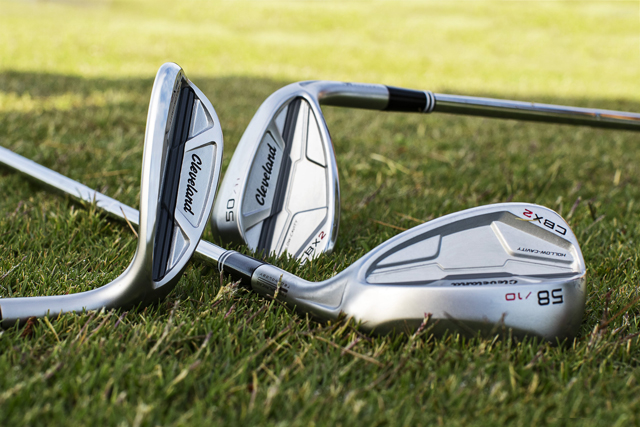 CBX 2 Wedges
Cleveland Golf believes knows most recreational golfers play cavity back irons, i.e., those in the game improvement or super-game improvement category, so it only makes sense for them to play wedges with similar player-friendly designs. Wedges historically have been designed with the wants and needs of professionals and top-notch amateurs in mind leaving the rest of us with a club that we may or may not be suitable.

In 2017 Cleveland introduced the CBX model wedge specifically for use by the 84% of golfers toting cavity back irons and now have announced an update called the CBX 2.

“The short game is critical to playing your best golf, and playing wedges designed for your game – and the shots you like to hit – is key,” said Brian Schielke, Marketing Director at Cleveland Golf. “That’s why Cleveland CBX 2 wedges were created. They make the short game easier and more forgiving for the majority of golfers out there playing game-improvement equipment.”

The CBX 2 has an empty chamber towards the heel and additional weighting near the toe. This gives lots of forgiveness to the attractively shaped head that has a thermoplastic polyurethane (TPU) insert behind the face to improve feel and reduce impact vibration. 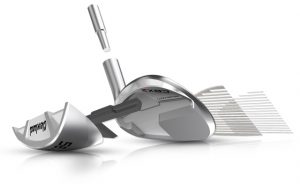