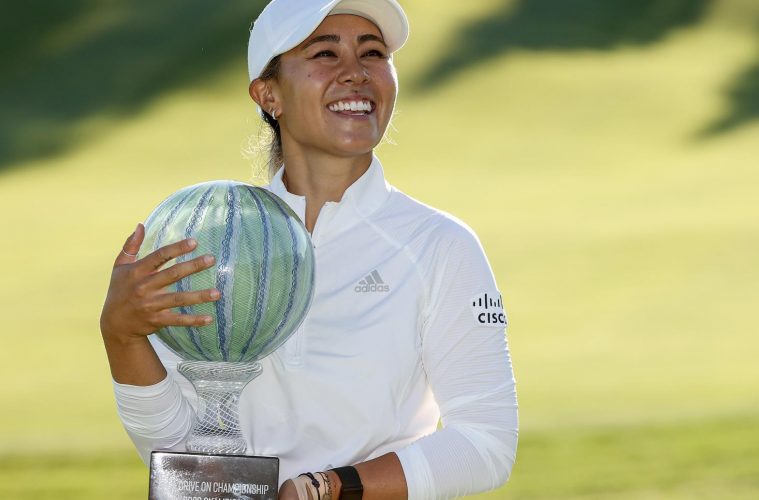 In the two LPGA Drive On Championship tournaments in 2020, Danielle Kang won at Inverness Club and finished solo second at Reynolds Lake Oconee. It’s safe to say that the Rolex World Golf Rankings No. 5 enjoys the atmosphere and competitive nature the particular Drive On series showcases bring.

“I do love the golf courses that we’re playing. They’re great shot-shaping, shotmaking golf courses and they’re newer [to us], not this week specifically,” said Kang, who is set to make her third start of the 2021 season. “I think it’s just whoever can get in the most practice in the short amount of time we have is going to play well. Ocala, we have played here previously, but this is a new event. I don’t know if we’re coming back, so just kind of a one-time showcase type of deal.”

Kang comes to Golden Ocala Golf & Equestrian Club on the heels of her first missed cut since the 2019 Indy Women in Tech Championship driven by Group1001. She had made 17 consecutive cuts before missing the weekend at the second annual Gainbridge LPGA.

“I needed some me time after last week. I came here on Tuesday at 11:58 because I had to test before noon. Had nothing to do with missing the cut for me. I think I wasn’t really ready mentally to play an event and I just tried to shut it down, everything, just focus on golf, and I didn’t succeed in that,” Kang said. “More than anything, I just kind of wanted to be in my own state of mind and play this week in the proper state of mind. Coming into this week, I wanted to regroup and focus on making Danielle happy.”