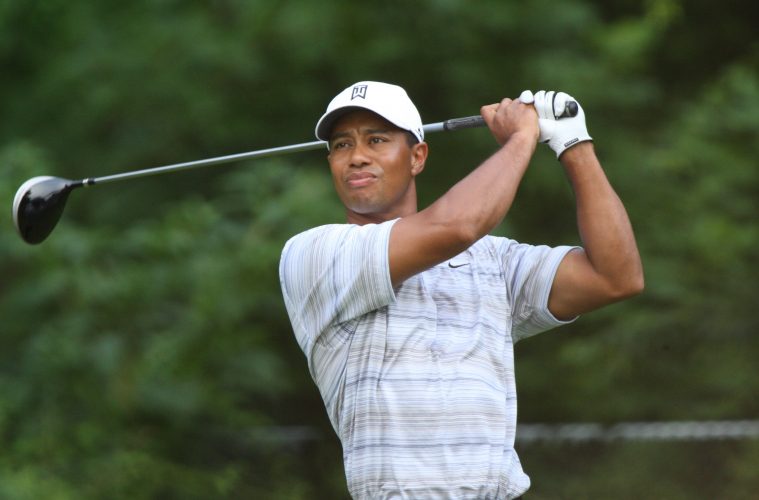 HOW MUCH TIGER LEFT IN THE TANK?

NEW YORK, NY. The last time the golf world saw Tiger Woods in action happened in mid-August when he was eliminated from the FedExCup Playoffs at the BMW Championship at Medinah CC. Woods finished tied for 37th and was nowhere near contending.

Soon after the event concluded Tiger underwent an arthroscope on his troublesome left knee to clear out some cartilage issues before returning to play this past Monday at MGM Resorts The Challenge Japan Skins against reigning FedExCup champion Rory McIlroy, Hideki Matsuyama and eventual winner Jason Day.

“This is my fifth operation on it. I understand what it takes to come back from it,” said the 15-time major champion. “It’s nice to have movement again and not having it catch and lock up.”

Woods will compete in a full-fledged event with the ZOZO Championship in Japan starting Thursday — his first event for the 2019-2020 PGA Tour season. 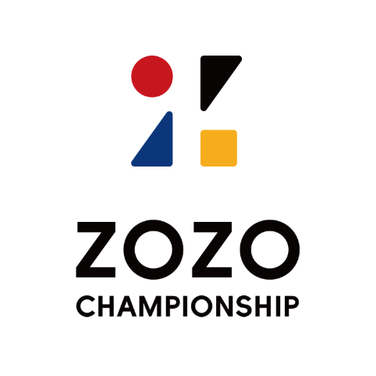 Tiger turns 44 on December 30 and although he claimed his 5th green jacket with his sterling triumph in the 2019 Masters last April the rest of his season was simply forgettable. Woods was clearly off form in missing cuts at the PGA and Open Championships respectively. At the US Open he finished T21 but was never remotely in the conversation. Woods made the cut in just half of his six starts since the win at Augusta last April.

Interestingly, Woods also will need to make his final selections for the American squad for the forthcoming President’s Cup Matches taking place in December in Australia. There’s been speculation Tiger may pick himself since he is Team USA Captain. Clearly, Woods is looking to bolster his case with play this week in Japan. Woods will also be playing at his annual end of year event — The Hero Challenge in the first week of December. But Woods, will need to make his Captain choices on November 4 so this week’s play in Japan clearly bears watching.

There’s no way to know what Woods will do. If he picks himself then clearly the TV people and his ardent fan base will be happy with overall viewership likely rising because of his active involvement as a player. The flip side will mean added pressure on him in juggling both situations to justify his confidence in himself in playing at Royal Melbourne. No matter what Tiger does, the stakes and pressure on him will clearly be impactful.

When Woods claimed his first major earlier this year since the 2008 US Open — he jumped in the world rankings to 6th. The speculation was Tiger would clearly be a major part of the story line going forward. That has not happened and his world ranking has now dropped to 10th.

The dilemma for Woods is a simple one. How much golf is needed for him to play at the highest level and how much golf is too much given his physical condition following his fifth surgery? What’s clear is that the results produced following Augusta were nothing less than abysmal.

What’s also clear is that a new age of tour players is now firmly in place. Names such as Viktor Hovland, Collin Morikawa, Matt Wolff, to name just three — have quickly emerged onto the scene. Others are itching to join the fray. You also have a clear bunching of players following behind world ranked number one Brooks Koepka with the likes of Rory McIlroy, Dustin Johnson, Justin Thomas, etc, etc.

While Woods is respected for his overall accomplishments the day and age of being intimidated by his mere presence as earlier rivals were is no longer present. The 2020 season will mark the 20th anniversary when a then 24-year-old Woods in a tour de force performance won the US Open at Pebble Beach by a record 15 shots. The golfer from that time frame and the 44 year-old today bears only one similarity — the first and last names are the same. In sum — Woods has got plenty of mileage on his tires. And the fine line between having tires that can still race and simply being tired is not that far apart.

In fairness to Woods the cumulative injuries and the lost time spent dealing with a scandal involving his off-course sexual exploits clearly ate up valuable time in his quest to overtake the 18 major championship titles held by Jack Nicklaus. The win at The Masters resurrected the possibility Woods could get things in motion and, at the same time, also surpass the record of 82 PGA Tour wins by Sam Snead with Woods just one behind now. The funny thing about sports is one never knows when the spigot runs forever dry.

Professional golf has clearly benefited from what Woods has accomplished, however, remaining on the highest of stages requires clear dedication to hone one’s craft. Woods has two children that clearly he rightfully wishes to be with and the demands on his time from other quarters is no doubt a constant pressing concern. Tiger certainly wants to be a continuous force on the world golf scene but the reality of where his body is at now suggests a far different dilemma. In earlier years, Woods had the laser-like focus in which winning was pursued in a dogged fashion. The will to win is still present but the erosion of his golf skills is apparent to those with eyes to see.

Tiger may be able to summon up additional vintage performances at this point in his career but it’s also possible that what we saw following this year’s Masters is the more likely result. Woods proved his skeptics wrong when climbing the long road back to relevancy in professional golf. No one more than Tiger realizes that staying at or near the top in professional golf is a never ending quest.

What’s fascinating is that Woods now must contend with the accomplishments the younger version of himself attained. Those memories are seared into the consciousness for all who had the pleasure in seeing him in full flight. Tiger’s been candid to say he can’t spend the needed time to devote to his craft and we will need to realize how time and tide are the only constant forces in life.

The Woods juggernaut from early years was akin to a sleek racing car — handling all curves thrown his way with unerring aplomb. How much Tiger remains in the tank? His performance this week in Japan will clearly show signs if this soon to be 44-year-old engine still commands a position in the fast lane.