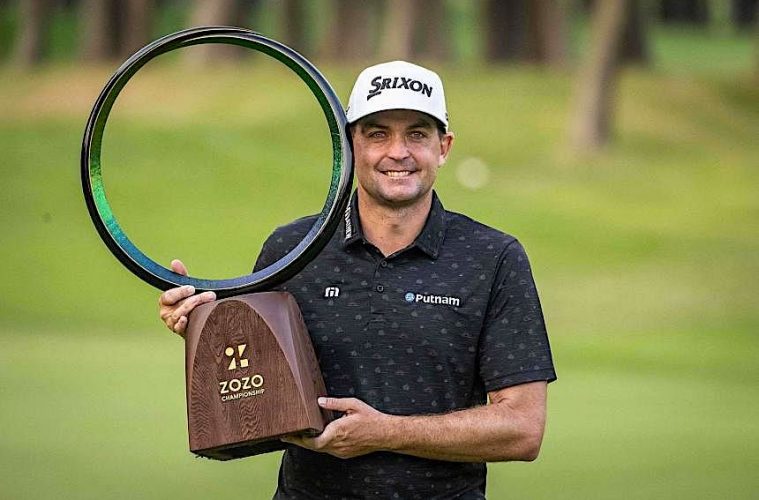 It was worth the trip to Japan for Keegan Bradley, who won the ZOZO Championship on Sunday with a 2-under 68, one shot ahead Rickie Fowler and Andrew Putnam for his first PGA TOUR win in just over four years. Bradley raised both arms to the sky and had to choke back tears after clinching the victory with a tap-in on 18. He finished with a 15-under total of 265.

Bradley bogeyed two of his last five holes but came through with a key birdie putt on the 17th to give him a two-shot lead going in the 18th ahead of playing partners Fowler and Putnam.

“I knew it wasn’t going to be easy,” Bradley said. “Things aren’t easy for me normally.”

He called the putt on birdied on 17 “one of the best holes of my life.”

Bradley won the PGA Championship in 2011 to give him a fast start to this career. He has maintained full status on the PGA Tour with a lot of Top 25 finishes over his career, but victories on the Tour never come easy with the amount of talent each week out there. His last win was exactly 100 starts ago at the BMW Championship during the FedEx Cup Playoffs in 2018.

“This (victory) is high up there,” he said. “I really put a lot of work in during this off season and this is what I want to do, I want to win tournaments, I want to play Ryder Cups. I want to be in the conversation, and this is a good start.”

The ZOZO, played at the Accordia Golf Narashino Country Club on the outskirts of Tokyo, is the only PGA TOUR event in Japan. The prize money is $11 million with $1.98 million to the winner, Keegan Bradley

Bradley is already exempt into THE PLAYERS Championship in 2023. He’s also expected to be eligible for the PGA Championship via the lifetime exemption as a former champion, and a top 10 at the 2022 U.S. Open (T7) should exempt him into the 2023 edition of that major.

So, Sunday’s win in Japan triggers trips to Kapalua for the Sentry Tournament of Champions as well as Augusta National for the Masters where he hasn’t qualified since 2019. With the win, he’s projected to rise from 44th into the top 25 in the World Golf Ranking. 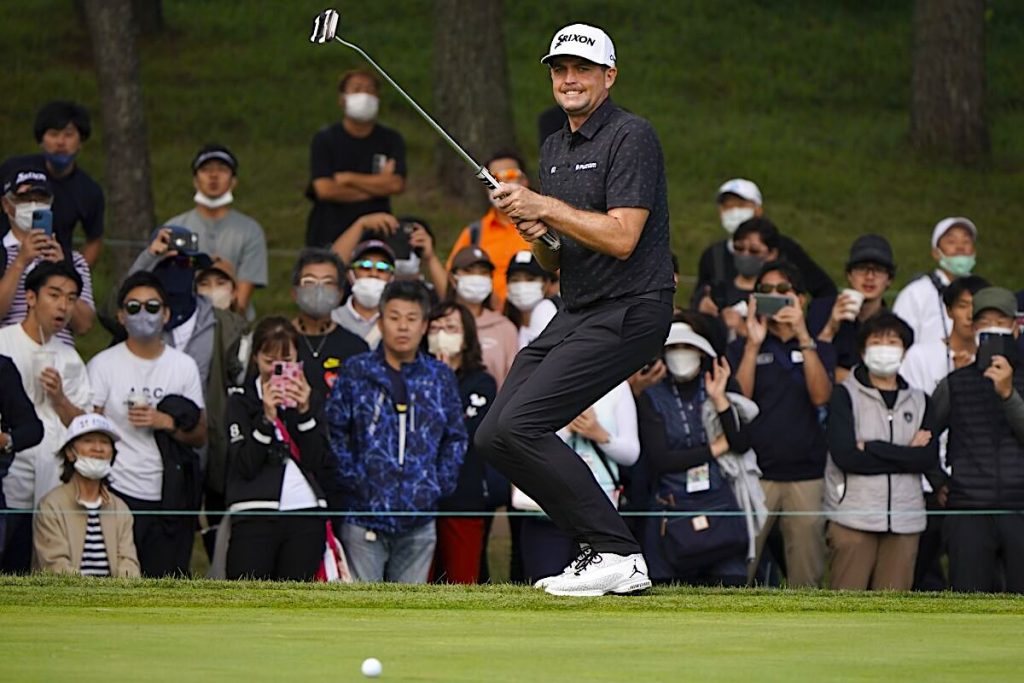 What Was in The Bag for Keegan Bradley at the ZOZO Championship?